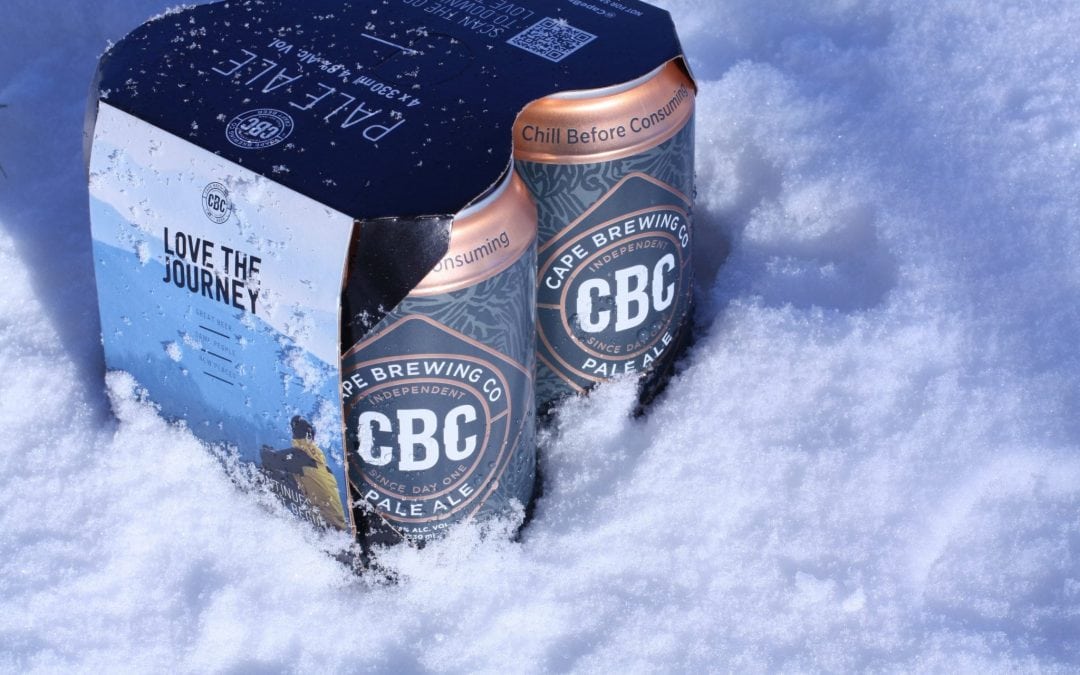 The craft beer industry has taken off here. Chatting to Wolfgang Koedel, Cape Brewing Company (CBC) Brew master, it’s clear he has the recipe for success. Behind his charisma and 30 years in the brewing trade lies the combination: quality ingredients, precision, and passionate people. 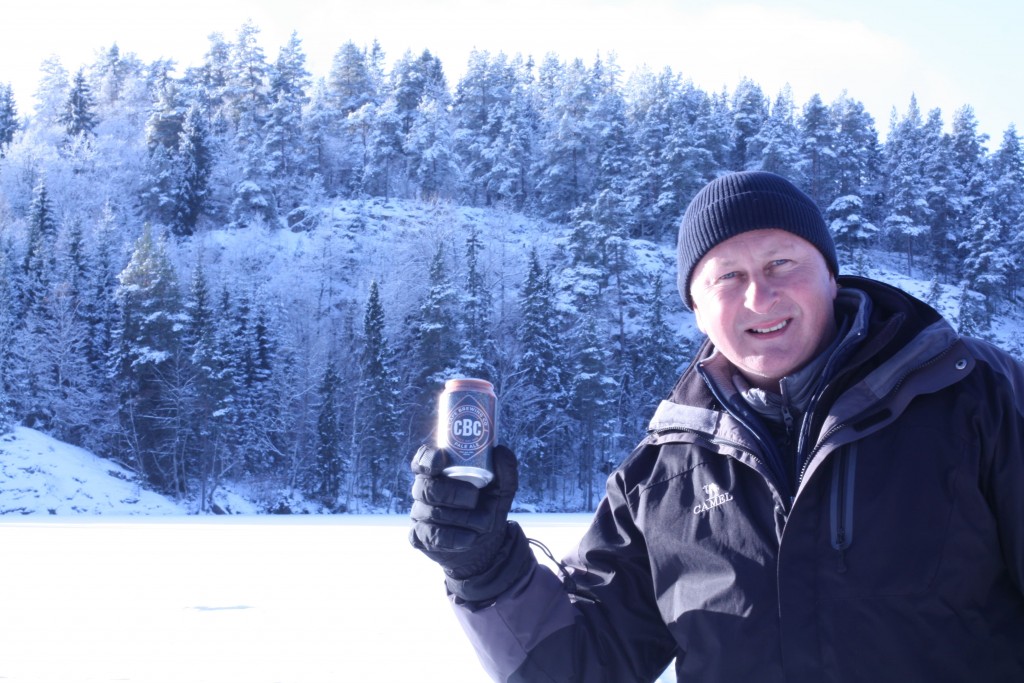 Tell me the story of CBC’s beginning?

I got a call from a gentleman in Sweden who owns one of the largest breweries in Scandinavia who asked me if I wanted to open up a brewery for him in Paarl. I said, “No, thanks.” He said, “Sorry, wrong question. May I invite you for a beer?” I said, “Yes”. Literally the next day he came over with a team of six people to have a beer with me, and that was quite impressive. He didn’t offer me the position as master brewer; what he really offered me was a family. That was a completely different aspect for me. I’d fallen in love with South Africa and felt I hadn’t completed my task here in training people. So together with my colleague, Andy Kuhn, and my apprentice we started CBC and now we are a team of 53 people. We are still a very young craft brewery, only three years and four months, but the largest in Africa alongside some of the beginning guys.

What do you attribute your success to?

We are very grateful to our supporters because they are responsible for our success, and that’s how we see it. Yes, we have won multiple awards over the years (every year the best lager in SA and international awards, too), but I still think that is not as important as the team spirit we have created here with our people. There’s a lot of respect for each other; it doesn’t matter what position you have. I’m more proud of my people than my beers because you only can brew amazing beers with an amazing team. I’m very fortunate that I have such people and we stick closely together as a team. 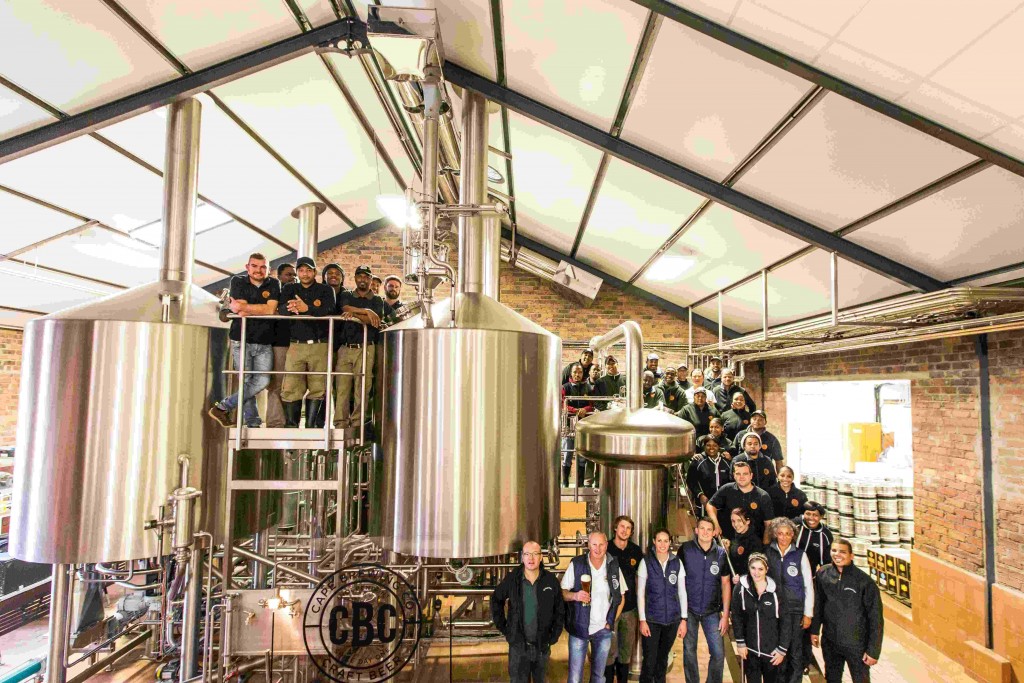 Tell me about your set up here?

We try to keep CBC as transparent as possible, so everything here is behind glass so you can see the operation and people behind the beer. We have very high technical and safety standards here. Everything is very clean. We work very sterile here and the whole operation in the cellar is clinical and the staff work hard at this. They know that there’s no room for error.

What is green about CBC?

The brew house is one of the most modern and greenest breweries in Africa. We wanted to be environmentally ahead of the others and set an example, so we reduced our energy consumption by about 60% compared to any other brewery in Africa. We reduced our carbon footprint by about 30g/litre wort and that is also far above the standards in Europe. This makes CBC one of the most modern and greenest breweries in Africa. At full throttle we can push it to brew 27 tons, or 27,000L, of beer a day. But craft is not about size. It comes down to the ingredients and the passion that goes into it. Just like your mother’s home-baked apple pie… no one else can produce the same as it!

Tell me about CBC’s first pale ale in a can?

It launched last week and I actually brewed the beer over in Sweden at our shareholder’s brewery in Sweden. The reason being we wanted to can it and they have one of the most modern canning fillers there. To give you an idea, a new canning line costs around R20m-R30m, and as a young craft brewery we really cannot afford that. We believe that a can is a more environmentally friendly product, as aluminium is fully recyclable. A can is protected from light like a mini-keg, which makes it unique. It is very light in weight as well because of the aluminium. We want to change the perception about cans in general because a lot of people think you might taste metal with a can, which is not true. If you use high-grade aluminium it’s the safest container you can put beer in as it’s not exposed to light, it’s light in weight, as well as easy to carry.