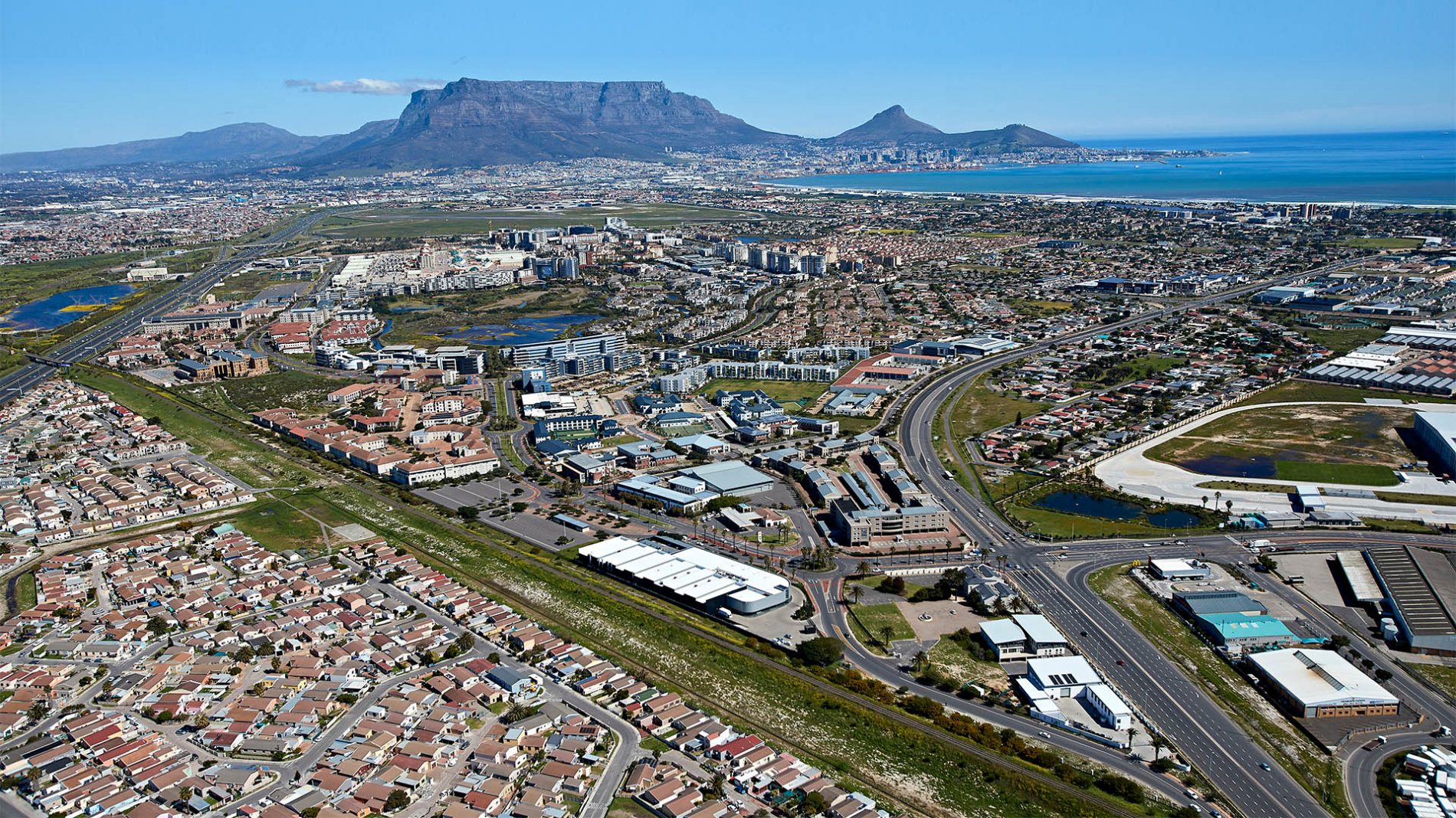 As a smart city, the urban masterplan of Century City’s overall design and amenities enable people who live, work and play here to have more time to do what makes them happy. In addition, it is strategically located at the heart of the greater Cape Town with direct access to the national highways and within 20 minutes’ drive of key attractions. “What sets Century City apart from most other areas is that the entire suburb is a privately managed precinct, which has a tremendous positive effect on lifestyle,” says Devon Usher, director, Property World. “The benefits can be felt across a wide spectrum – from high-speed open access fibre, landscaping, canal and environmental management, to cleanliness, security and incident response, art, transport and convenience, to name a few. It’s a very ‘first world’ environment that achieves a standard of living on par with its global counterparts, an unparalleled recipe for a number one destination to live and work in.”

Usher says property growth here has been nothing short of phenomenal – the median sectional title price doubled from 2012 to 2017. “Buyers here still see great value and bang for their buck versus some of the longer-standing suburbs that are now struggling to provide the equivalent quality of life, yet are often priced at a premium. We’ve seen record sales volumes in recent months, both in existing properties and new developments, which have consistently sold out prior to completion of construction,” says Usher. The ongoing rise in popularity and demand for the precinct is encouraging and affirms the world class experience on offer, whether it be for a resident, parent, learner, colleague, nature lover, sports enthusiast, shopper, or simply a passer-by. 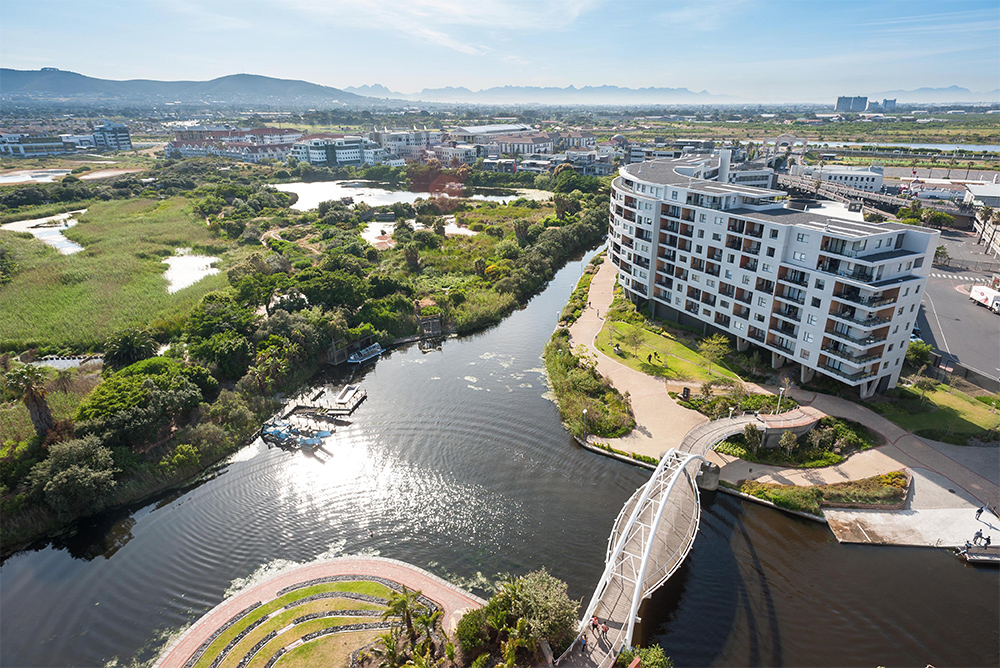 “Within the 250ha suburb of Century City, our community has access to private healthcare, a network of services, well maintained urban areas, and various green open spaces, which include walking and cycling paths,” says Chris Blackshaw, CEO, Century City Property Owners’ Association. “Our canals offer the opportunity for exploring the precinct by water, whether it’s on an Intaka Island boat tour, by canoe, or SUP.”

The protection and education of Intaka Island, a 16ha protected wetland at the centre of Century City, is an integral part of the overall integration of people, development, and the sensitivities of true conservation. It’s home to 231 species of indigenous plants, 120 bird species, and a few small ground animals. Intaka Island has an internationally recognised heronry, is the starting point of Bird Life’s Flamingo Birding Route, and is a Cape Nature voluntary conservation site.

Over the past nine years, the Intaka Island Trust has developed and implemented a comprehensive environmental education (EE) programme, which is linked to various school grades’ curriculums. The education programmes are well received and around 190 school groups comprising approximately 8,500 learners visit the facility annually.

The Trust further finances the ongoing operational costs of running the eco-centre and the EE programme including the remuneration of the environmental education staff and field rangers, as well as their skills development and training. A guided full moon hike has become a popular monthly activity, and is usually fully booked well in advance.

The Century City Art Trail features a number of painted, architectural, sculptural and mosaic pieces across the precinct, with Callum Pickard’s Aonyx (‘Pair of Otters’) being the latest addition to the Century City Art Trail’s permanent collection. An assortment of 30 sculptures makes up the Anton Smit Open Air Exhibition, a special two-year installation opened last month, showcasing this internationally renowned artist’s work from one end of the precinct to the other.

The Century City Arts Foundation, which has public benefit organisation status, was formed with the aim of making Century City a destination for art. It aims to preserve, foster and support the arts in Century City by providing a platform for established and aspirant artists across all art genres. 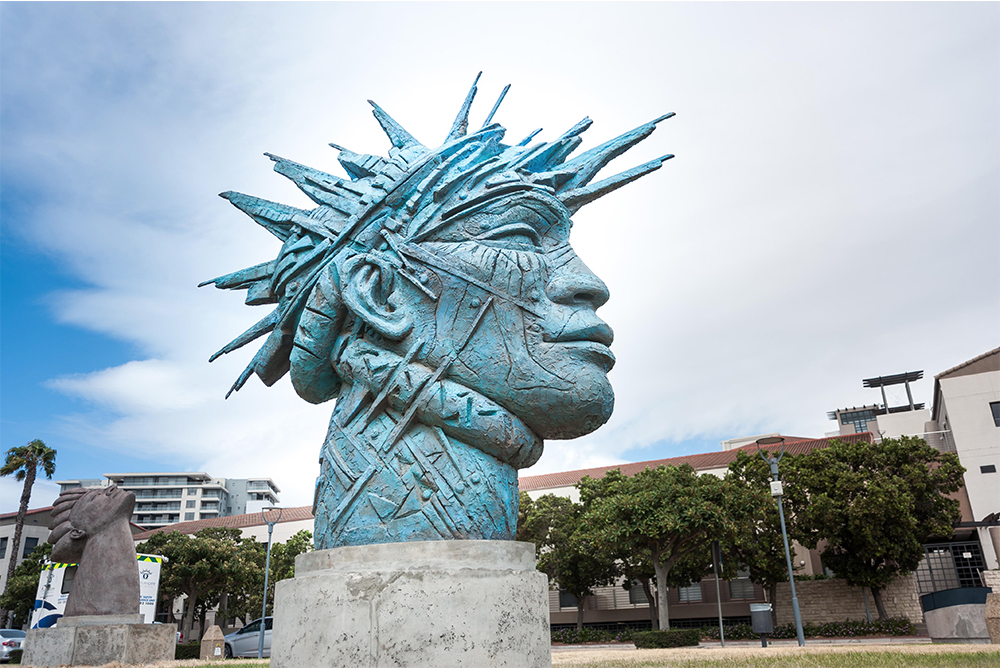 Canal Walk shopping centre has long been the go-to mall for retail therapy, with more than 400 stores across 141,000m². There are movie theatres and a large variety of restaurants in the mall. In addition to this super-regional shopping destination, Century City has several other retail outlets, which include a stand-alone convenience centre – Century Village – with a Super Spar as anchor. Century City is home to more than 700 businesses, including some of South Africa’s blue-chip corporates, as well as leisure space for top hotels, schools and residential developments that cater to a variety of accommodation requirements, including an upmarket and vibrant retirement community. 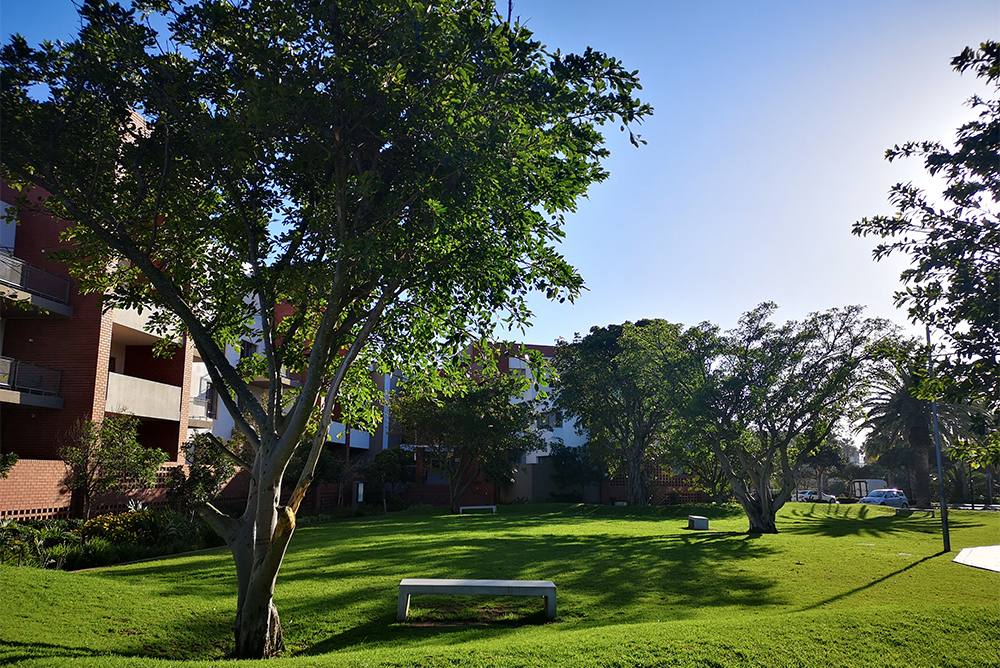