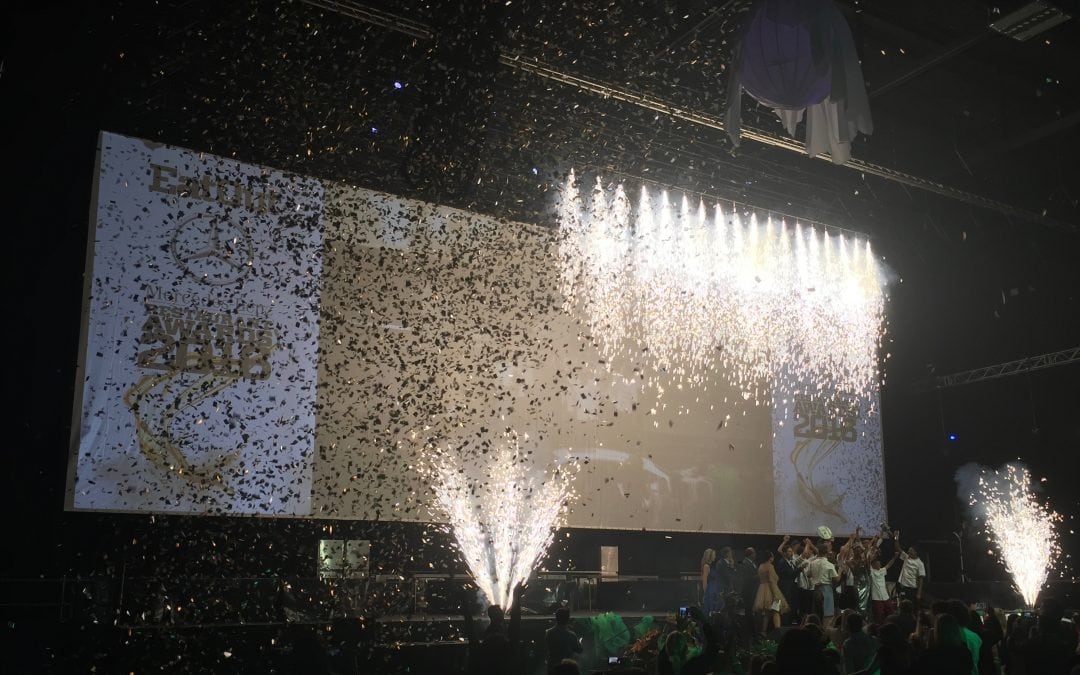 The date and venue have been set for the celebration of the year on South Africa’s foodie calendar. On Sunday, 19 November, in an exciting new three-part format, the winners of the 2017 Eat Out Mercedes-Benz Restaurant Awards will be announced at GrandWest in Cape Town.

The changes are the result of extensive research by an independent firm in consultation with stakeholders in the industry. Guests can look forward to a glittering Oscars-style event where they will be welcomed at 3pm with a drinks reception before the awards ceremony.

The announcement of the winners will be followed by an interactive food-and-drinks experience. The festivities will include inspiring dishes prepared by award-winning chefs. From early evening until late that night, guests can explore the space, feast on a flow of various dishes, mingle and dance, with great entertainment to round off the stylish affair.

For the first time, in a move to celebrate more restaurants, Eat Out will announce 30 instead of 20 nominees for the coveted awards prior to the event, and count down from 20 to 11 at the ceremony, before finally revealing the Top 10. The criteria to determine the nominees and winners are the same as in previous years, but with slightly more weighting given to food for 2017. (The scorecard can be viewed here http://www.eatout.co.za/award/2017-eatout-mercedes-benz-restaurant-awards-2017/#awardjudging.)

“We’re so excited that we’re recognising even more restaurants this year,” says Aileen Lamb, MD of New Media, which owns Eat Out. “The industry is changing so fast, and Eat Out is evolving with it, always finding new ways to celebrate excellence in food. By aligning more with the latest international trends, we can help grow South Africa’s brilliant culinary talent even further. And we’re delighted that we have partners like Mercedes-Benz with us on this journey.”

The winning restaurants are chosen by a core panel of five judges, headed by Eat Out editor Abigail Donnelly. Aside from Abigail, the panel will remain anonymous even after the judging has concluded. This will enable the judges to remain on the panel for the coming year(s) to ensure greater consistency. As always, their scorecards will be audited before the big announcement and chefs will be able to get feedback from Eat Out after the awards.

Limited tickets are now available for the 2017 Eat Out Mercedes-Benz Restaurant awards at R1495 per person at http://eatout.nutickets.co.za.