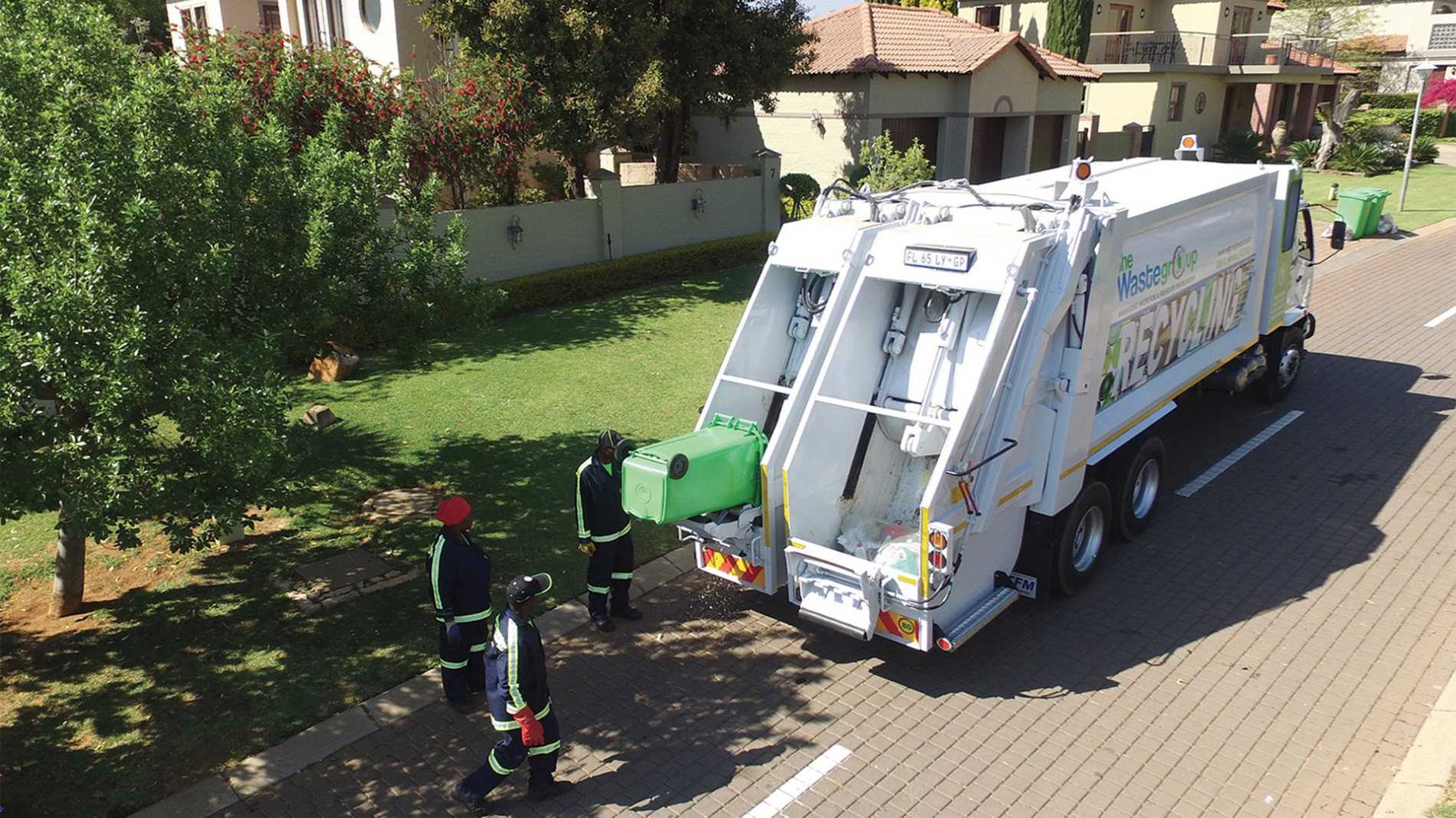 The upcoming elections aside, service delivery from the municipality in the area you want to live in may be more important than you think

With the date now set for local government elections to take place on 27 October, many of us are starting to consider whether the municipality in charge of the area where we live provides adequate basic services. In a few months’ time, we will be able to vote for a local authority that we view to be well-run and able to deliver essential services. But the ability of the local authority to provide quality basic services should also be a consideration for aspirant buyers when they are thinking about which area to purchase a home in, says Carl Coetzee, CEO, BetterBond.

“There are many factors to consider when looking at areas in which to live. These include whether there is adequate public transport, proximity to schools and work, if applicable, as well as access to medical facilities and retail opportunities. The level of service delivery offered by the local municipality is another important factor as it affects not only the experience of living in an area, but also the long term return on investment,” says Coetzee.

The provision of basic services that many of us take for granted – such as regular refuse removal, electricity supply, and maintenance of streets – is managed by the local municipality. “So, it’s certainly in your best interest to investigate the performance of the local authority responsible for an area before you put in an offer on a home,” he says. “You may have found your dream home, but if you’re going to struggle with irregular and inefficient municipal services, it may be better to consider settling somewhere else. Potholes and overflowing refuse bins do not make for a pleasant living environment.” 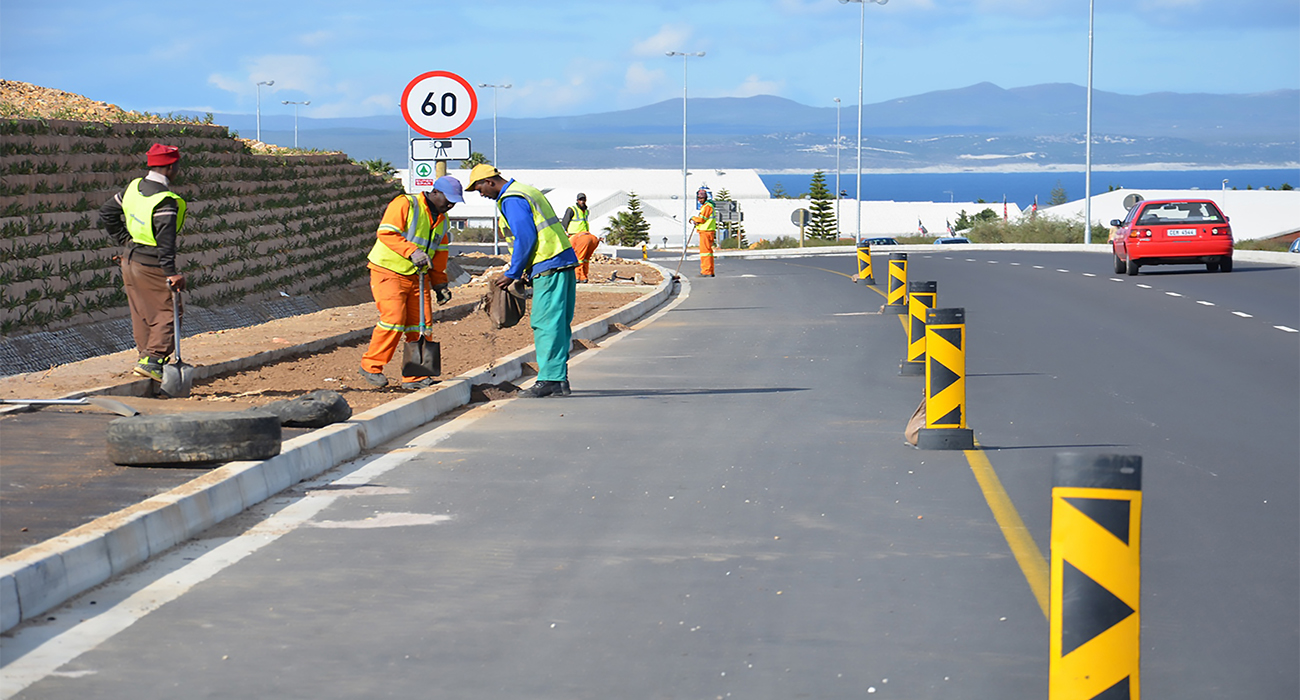 Independent ratings agency Ratings Afrika recently released its ranking of the best performing municipalities and metropolitan areas in the country for 2020. The coastal town of Mossel Bay ranked as South Africa’s most financially sustainable municipality out of the 113 included in the study. Home to four of the top-performing municipalities – including Saldanha Bay, the Swartland (Malmesbury) and Overstrand (Hermanus) – the Western Cape came out the best province by far in terms of sustainable local government. The City of Cape Town was named as the most financially sustainable metro.

Cobus van den Berg, Just Property’s franchisee for Mossel Bay, says the area’s well-run municipality is one of the draw cards for buyers semigrating to the Garden Route from Gauteng and elsewhere in the country. Midvaal in Gauteng, considered one of the fastest growing areas in the region, clinched the fifth spot on the list of top-performing municipalities. Midvaal offers a range of real estate, from sectional title properties to large farms. The KwaDukuza municipality (Ballito) in KwaZulu-Natal, also fared well. “A municipality or metro that is run well and is financially stable is not only able to provide basic services. It is also able to withstand economic shocks such as a pandemic, and attract investment,” says Coetzee. “These factors may well attract prospective property buyers by serving to indicate that buying property in these areas can be a wise long-term decision, with a good chance of a solid return on investment.”