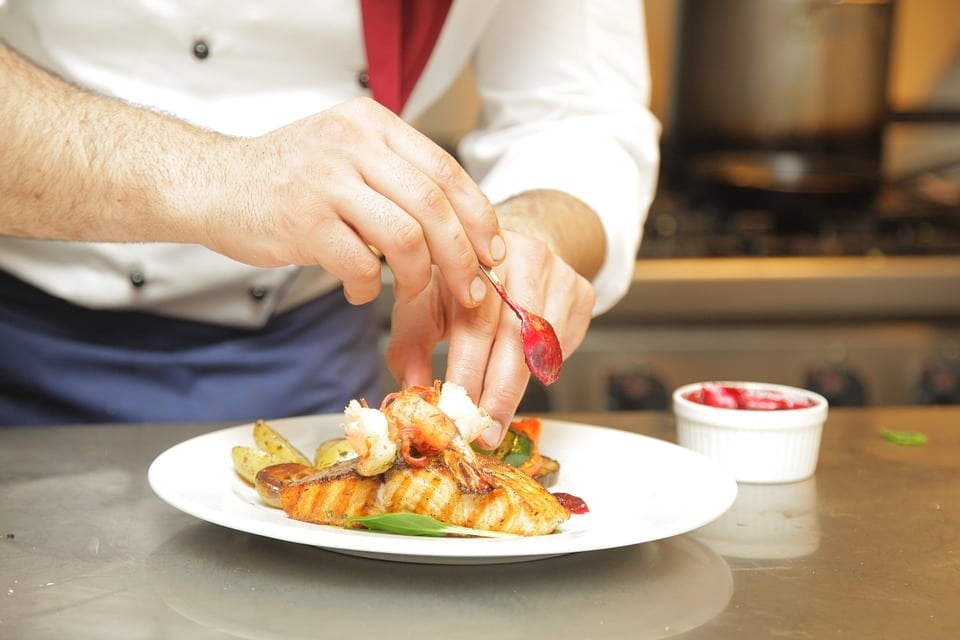 Executive chef and part of the South African Chefs Association (SACA), Hanroe Erasmus, has achieved 17 awards in his 13-year career as a chef. Among his numerous accolades, he has won the Protea Hotels‘ F&B Achiever of the Year Award in August 2014 and Best Dish at the Taste of Joburg Festival in 2012 and 2013.

Hanroe, who works at African Pride Irene Country Lodge, has also worked at the Sheraton Pretoria Hotel and says he doesn’t simply do a job but has adopted a lifestyle. After high school he went on to study for an LLB degree at Rand Afrikaans University in 1999, but dropped out after six months to pursue his dream of becoming a chef. Today he could not imagine doing anything else.
“I really enjoy cooking South African-inspired cuisine and working with meat in any form so that I can showcase what South Africans have available in terms of cuisine. My favourite dish to prepare is the Kudu Wellington with port jus, but if I am home I enjoy making a good ribeye steak on the braai,” he says. 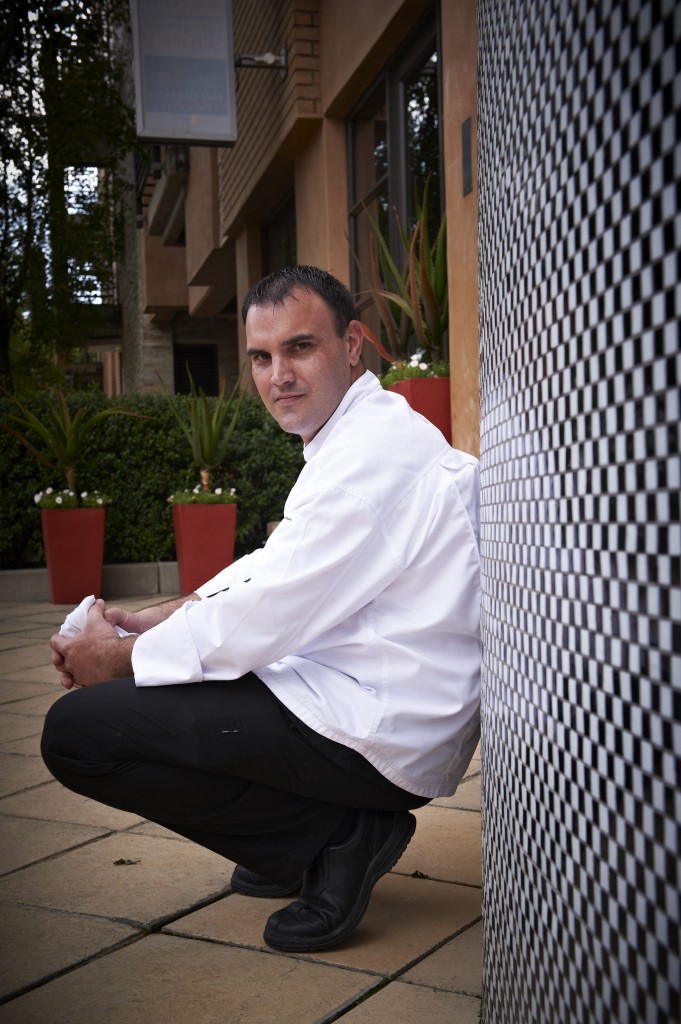 Hanroe joined SACA (a non-profit industry organisation representing chefs, cooks and caterers at all levels) in 2002 and says the association has helped him through sharing knowledge, training and networking opportunities in the industry and playing an integral role in the continuous improvement of standards in the hospitality industry.

According to Hanroe, SACA holds regular seminars, workshops, educational conferences and competitions annually and its assistance ensures the continuous development of young, aspiring chefs raising the profile of South Africa’s diverse cuisine in countries across the globe. He says with the predicted growth in tourism, the association’s role is becoming more important in maintaining the highest level of culinary excellence, food standards and professionalism throughout South Africa.

“There are many highlights working as a chef, but the main one that makes me extremely proud is seeing chefs who previously worked for me grow and excel in the industry. I look forward to my future at Irene Country Lodge and encourage other young individuals to become chefs because although it requires an enormous amount of work and dedication, being a chef is the most rewarding career anyone could dream of doing,” says Hanroe.