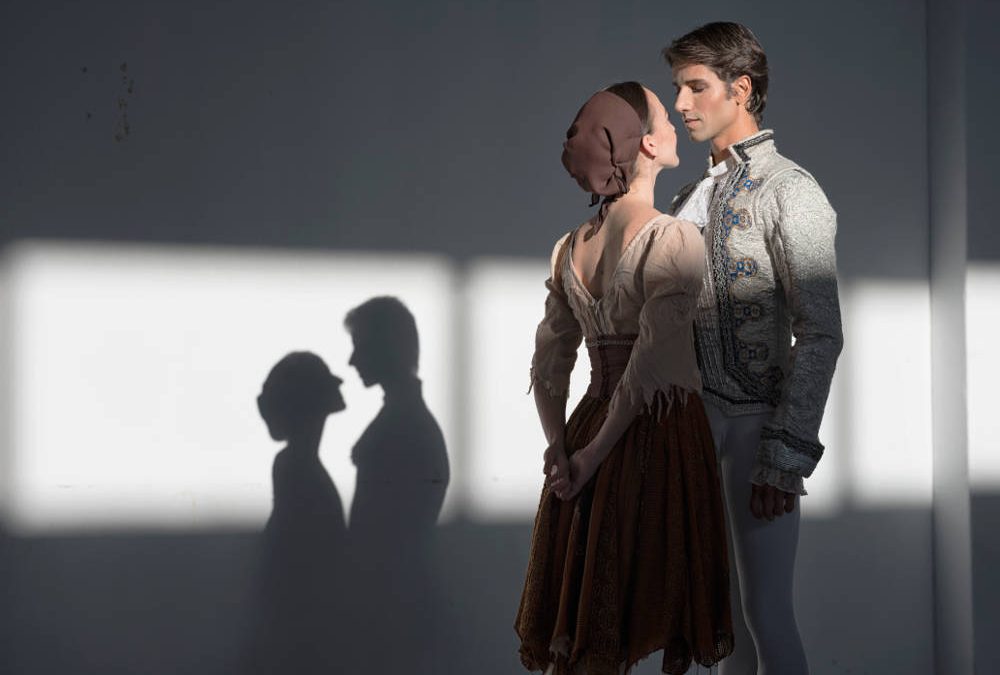 Following Mozart and Salieri, the team at Cape Town City Ballet (CTCB) now turns their attention to a classic fairytale: Cinderella. This charming story has enchanted young and old around the world for decades, and has been reimagined in this exciting production, on at the Artscape Opera House until 21 October.

Ballet does not only appeal to an older, more traditional generation. Younger audiences are being drawn in by innovative neoclassical works, such as the aforementioned trendsetting Mozart and Salieri by Marc Goldberg, a groundbreaking production that used digital projection to replace traditional sets.

Keeping to the dynamics of relooking at the way things have always been done, Tracy Li, acting executive director, Cinderella, has enlisted two theatre luminaries who worked on the original Cinderella in 1975: the set and costume designer Peter Cazalet, who will also introduce new digital elements, and the original choreographer, Veronica Paeper, who will be tweaking sections of the ballet to give it a fresh look. The Cape Town Philharmonic Orchestra will accompany the production at select performances. 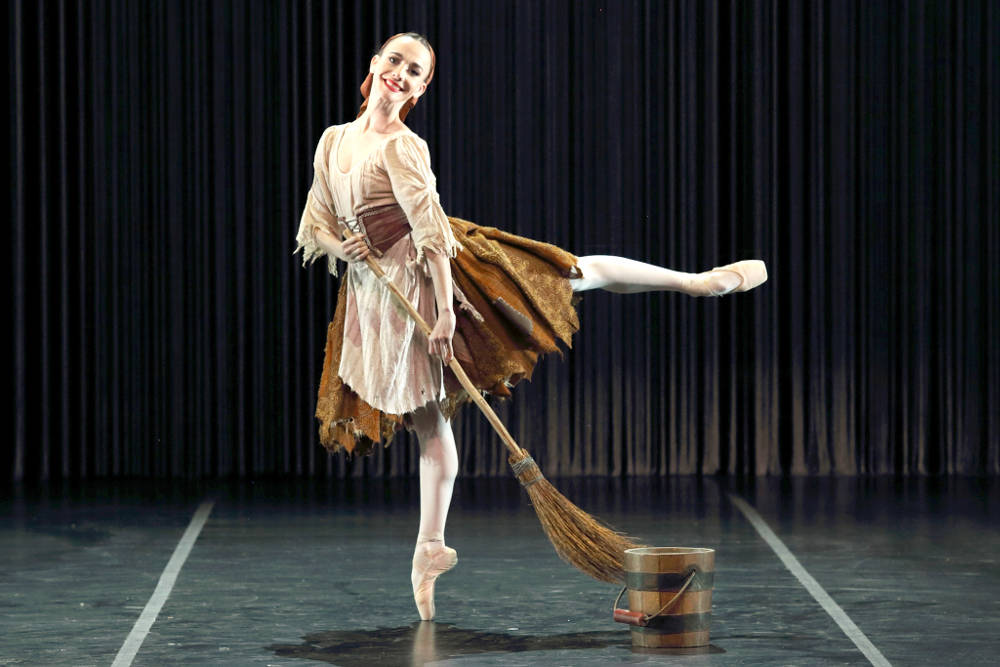 Says Peter on these new digital elements, “With technology having advanced so much since the original production in 1975, it was automatic that we should use what is available to make the fairy scenes much more magical… we’re fortunate in being able to use new whizz kids to help us achieve this − exciting times indeed”.

Capab and CTCB ballerina Janet Lindup will play the over-the-top role of the Ugly Sister Daffodil, opposite Johnny Bovang and Mervyn Williams as Violet. Non-ballet aficionados may not know that both ugly sister roles are usually taken by males, so there’s no doubt that the casting of Janet will add a unique and hilarious addition to the talented lineup.

International guest artist Maxime Quiroga will play Prince Charming, opposite senior principal ballerina Laura Bosenberg. Maxine will alternate with Daniel Szybkowski and Conrad Nusser, while the role of Cinderella will be shared between Laura, Kirstel Paterson and Mariette Opperman.

The Fairy Godmother will be danced by Caitlin Smith, Leane Theunissen, Claire Spector and Hannah Ward.

“Having worked on Cinderella productions in the United States and Hong Kong, I can honestly say that ours is the most romantic and funniest that I’ve been involved with or have seen,” concludes Peter. 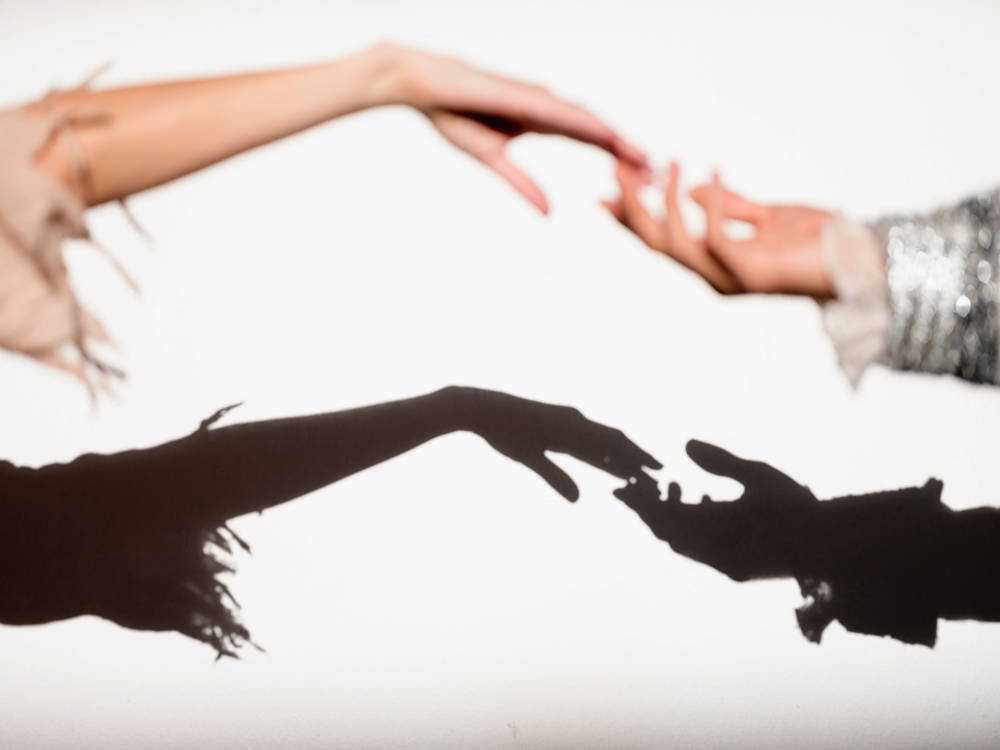