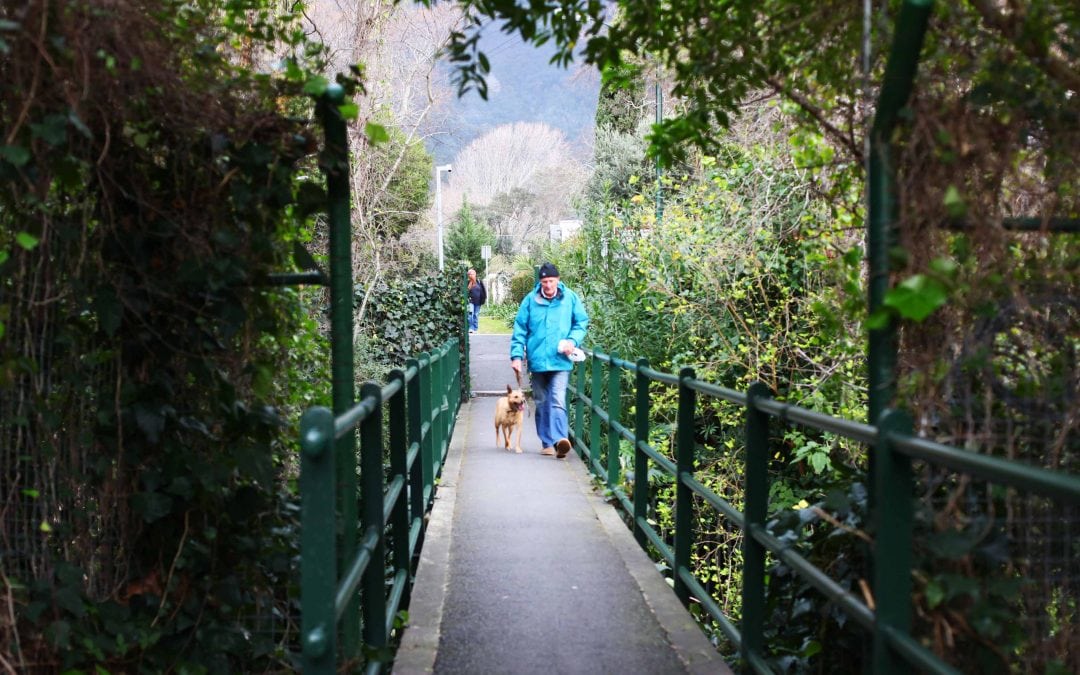 You simply can’t beat this kind of picture-perfect setting and Claremont is blessed with the most beautiful surrounding mountains and tranquil, leafy streets.

The idyllic enclave in the southern suburbs starts at Main Road and the railway line and extends to Upper Claremont above and Lynfrae below – both dating from the early 20th century when the brandnew railway line encouraged a cascade of new developments in the area. The location is as sought-after today as it was back then and residents are spoilt for choice with homes and sprawling gardens that are enviable in size compared to city standards – yet only a stone’s throw from the City Bowl.

Catherine Kowalski, a freelance journalist and Claremont resident, says she just loves how old the houses are here. “Ours was built in 1929, so you can expect high ceilings and wooden floors.” 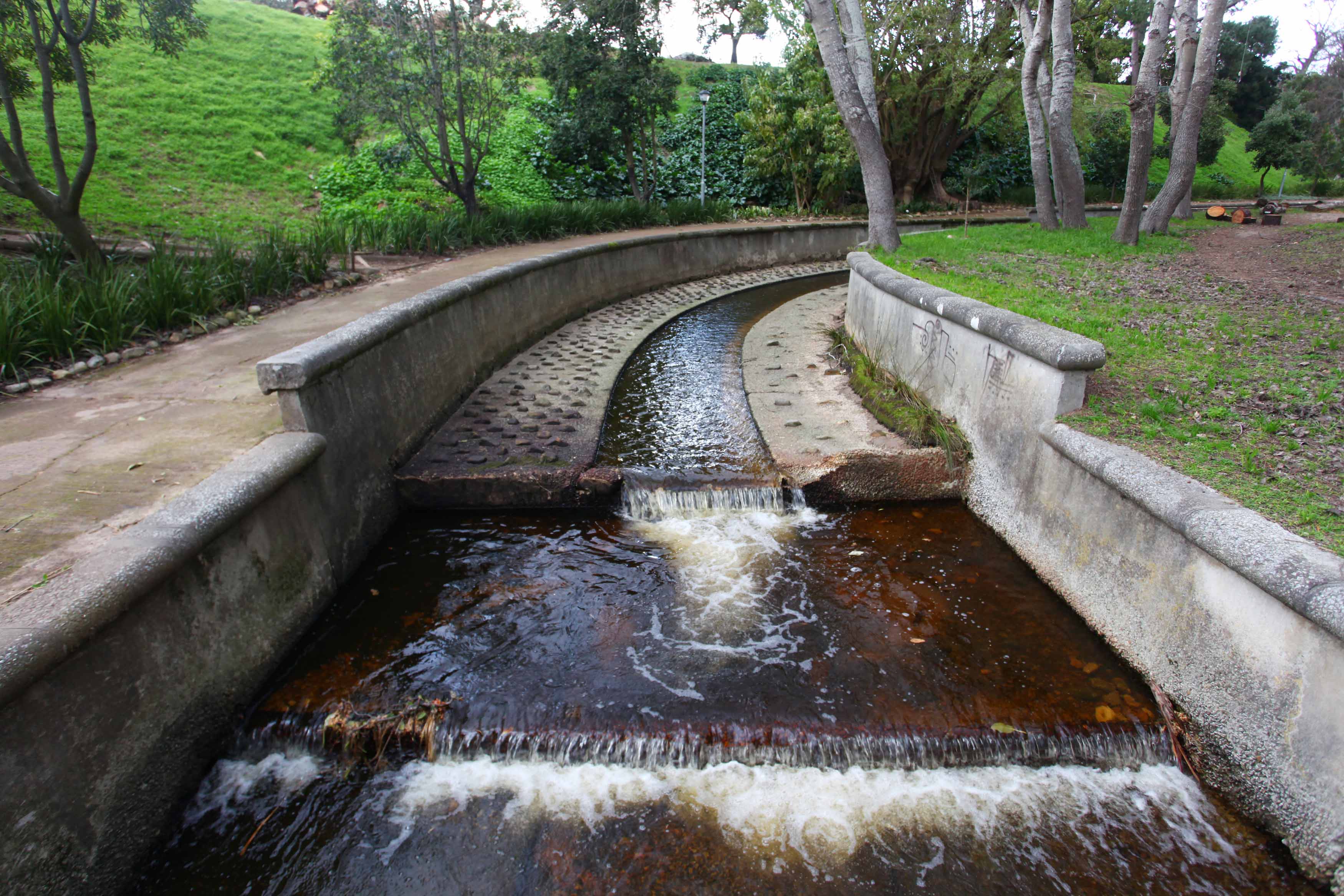 And when it comes to quality education, this is certainly the place to be, as some of Cape Town’s most coveted schools (as well as UCT) are to be found here and in close-by Newlands and Rondebosch.

Claremont is truly a family friendly suburb and Catherine adds that the Keurboom Park (one of many) is a highlight for her kids. Here, you often find people walking their dogs, jogging, playing outdoor games and there’s even bike routes and a skateboard park. “In winter, we can catch tadpoles in the stream that runs through it. To get there, we cycle past co¬ffee shops and restaurants.” Another nearby attraction is the enchanting Newlands Forest – a hit with mountain bikers, hikers and dog walkers. And since the M3 and M5 is so close, Claremont is well connected to the rest of Cape Town, making, for example, surfing outings to Muizenberg an absolute cinch.

And last but not least, the shopping amenities are world-class – from the high-end Cavendish Square, Palmyra Junction (complete with an outlet of Frankie Fenner Meat Merchants) and Belvedere Square’s grocery shopping to the discount-heaven of Access Park. 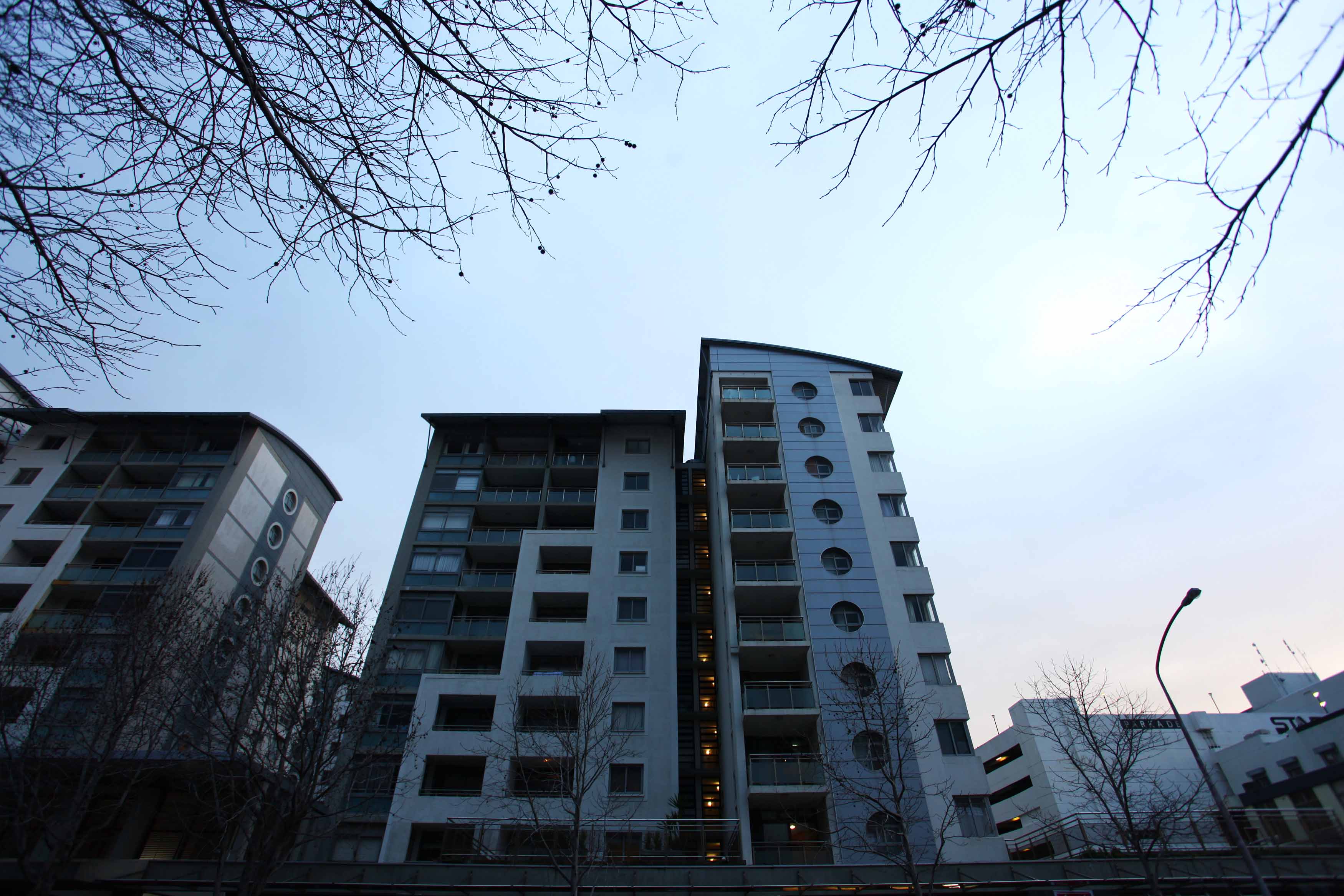 Cycling the meandering trail along the Liesbeek River.
Taking the kids to the Rondebosch Bowl skatepark.
Making the most of the bowling, putt-putt and trampoline facilities at Stadium on Main.
Top international matches at the Newlands Rugby and Cricket stadiums.
Exquisite outdoor movies and summer concerts at Kirstenbosch National Botanical Garden.

Top schools in the area: