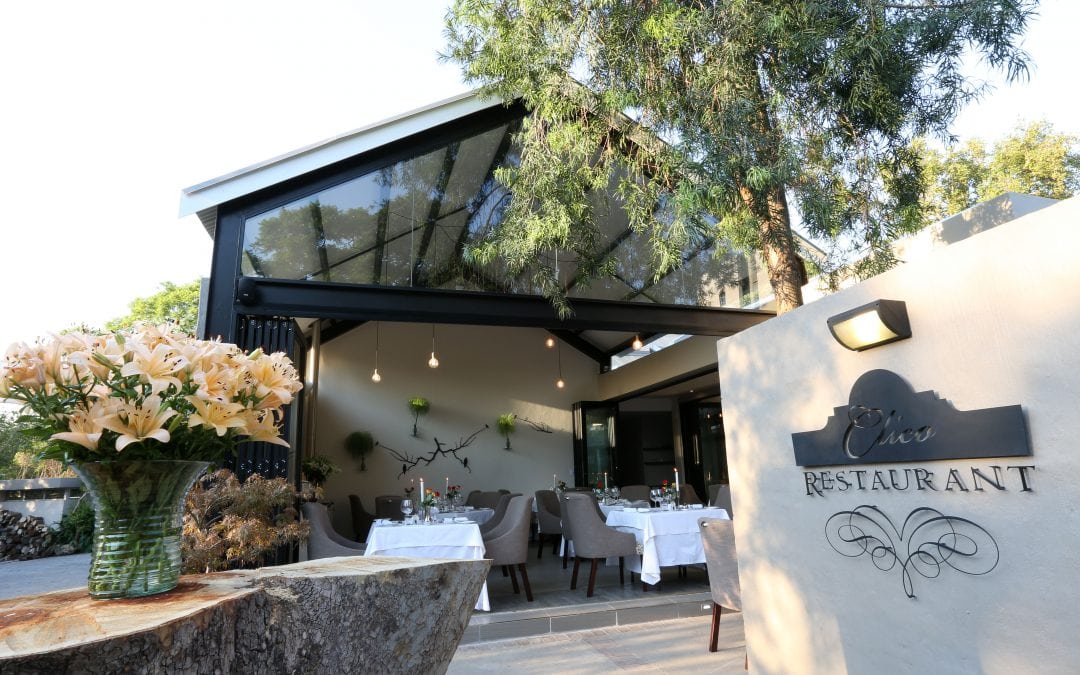 Nestled in the leafy suburb of Rosebank, Clico Boutique Hotel is the perfect spot if you’re looking for a little romantic staycation. Five-star food in the Clico restaurant, luxurious rooms, and incredible service all make this Joburg gem a Valentine’s Day sought-after destination.

Having been opened in 2006, Clico Boutique Hotel has spent the past ten years establishing itself as a convenient and luxurious spot for the discerning traveller. With a focus on intimate, unpretentious service with a focus on perfecting every detail of your time at Clico, the staff work hard to make you feel completely at home from the moment you arrive. 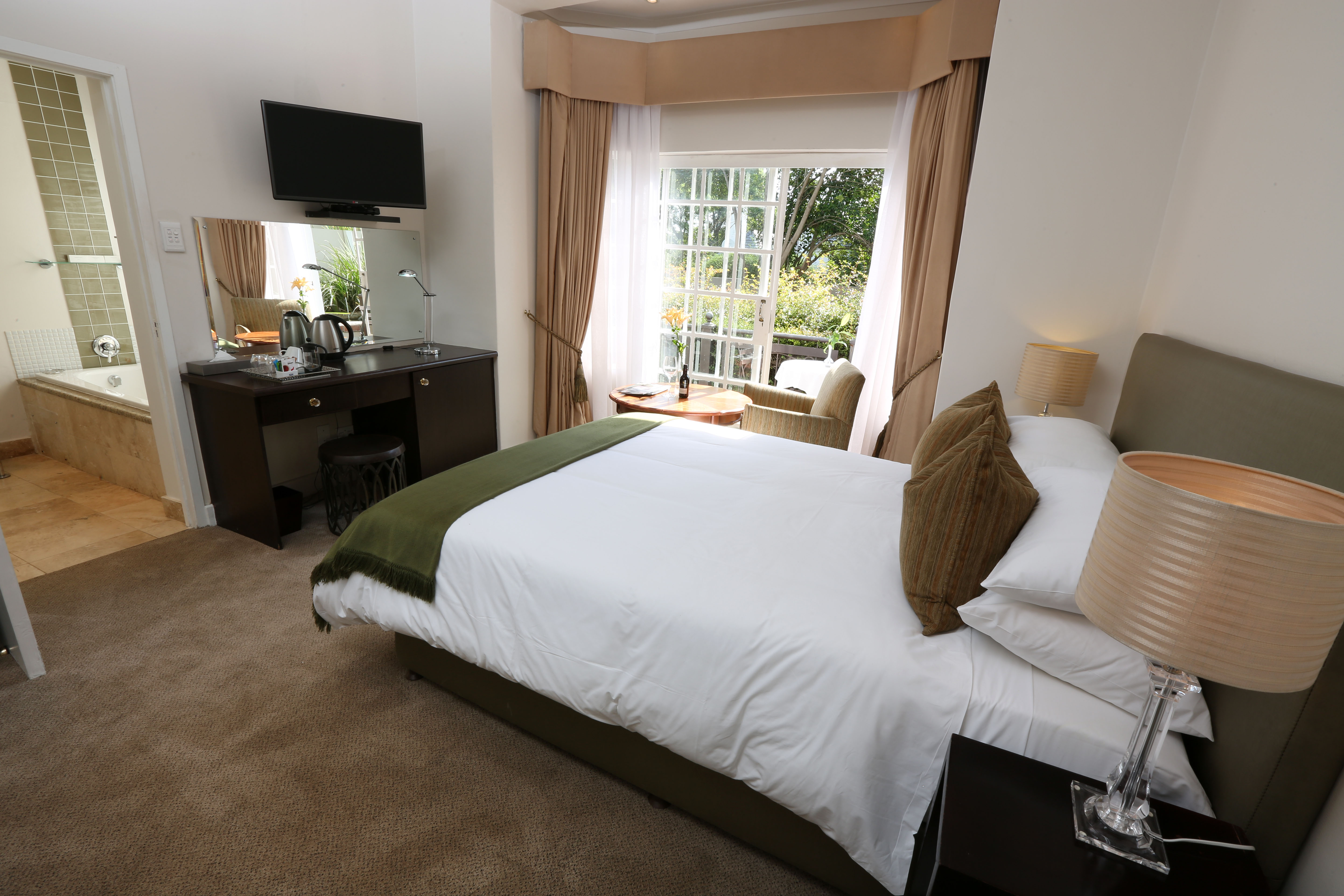 The 60-year-old Cape Dutch building that houses the hotel manages to strike the right balance between old-school luxury and elegance, as well as 2017 convenience and comfort. And despite being located just 900 metres from the Rosebank Gautrain station and the Rosebank Mall, from the second you step foot into Clico’s stunning marble entryway, it’s easy to feel that you’ve escaped to tranquil seclusion, rather than just minutes from a bustling business hub.

Established by Jeanette Schwegman and inspired by her passion for champagne (her favourite, Veuve Clicquot, lending its name to the hotel), each of the nine five-star rooms offers a view of the pool in the hotel’s central courtyard. And while one of the rooms offers self-catering facilities if you’re interested in managing your own meals, it would be a pity to miss out on Clico’s crowning gem – their incredible five-star restaurant. 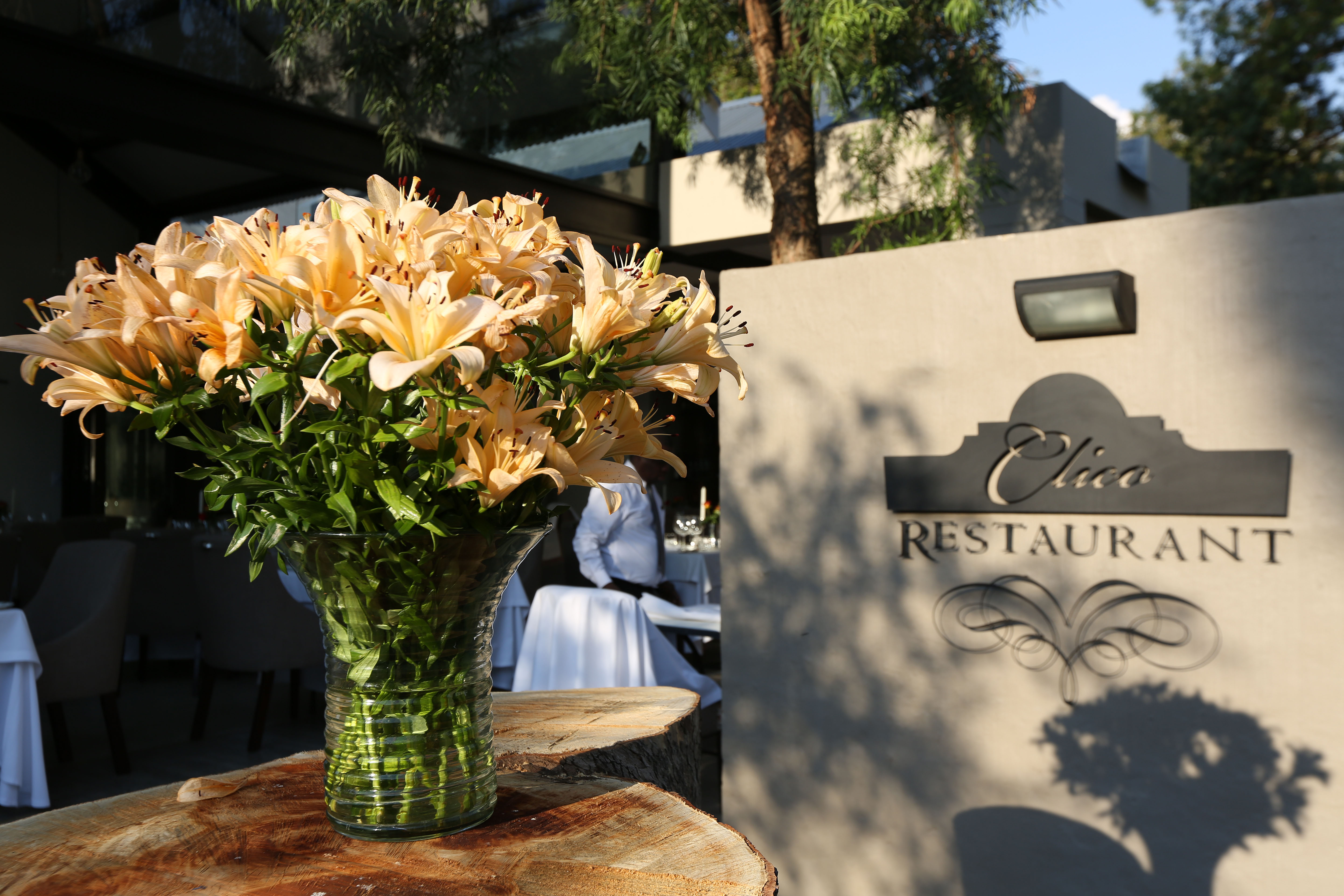 Run by head chef Peter van Schaik and sous chef Marnus Scholly, Clico Restaurant has become well-known since its 2015 opening as a must-visit spot in the Johannesburg dining scene. Triple volume ceilings and beautiful natural light make breakfast at the restaurant an unforgettable experience for hotel guests, but it’s the ever changing six-course wine pairing dinner that keeps patrons dreaming of Clico long after they’ve left. Seasonal, organic, and local ingredients paired with proudly South African boutique wines guarantee that whether you’re spending the night at Clico as part of a romantic Valentines getaway, or just popping in for dinner, you’ll have a night to remember – booking essential. 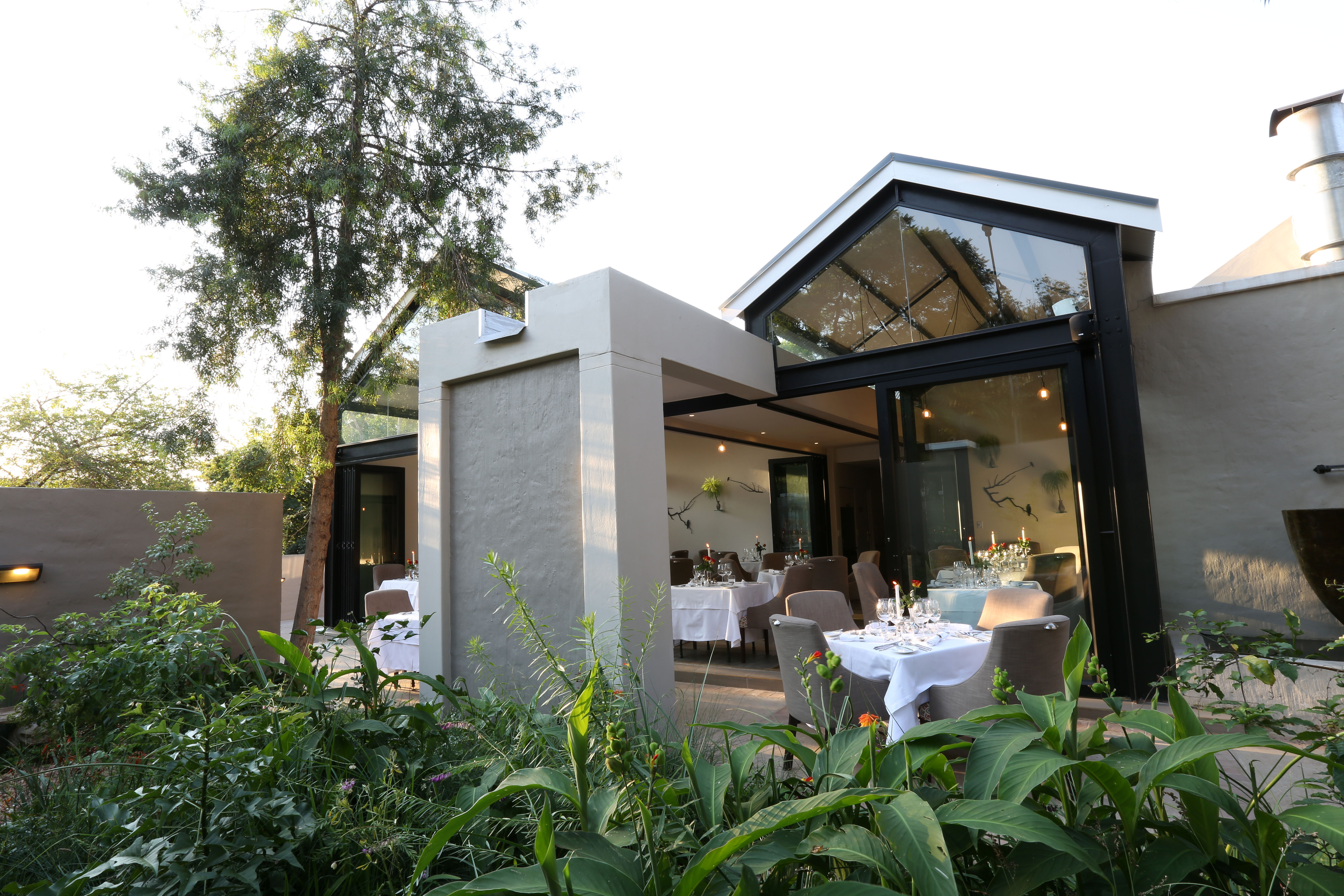