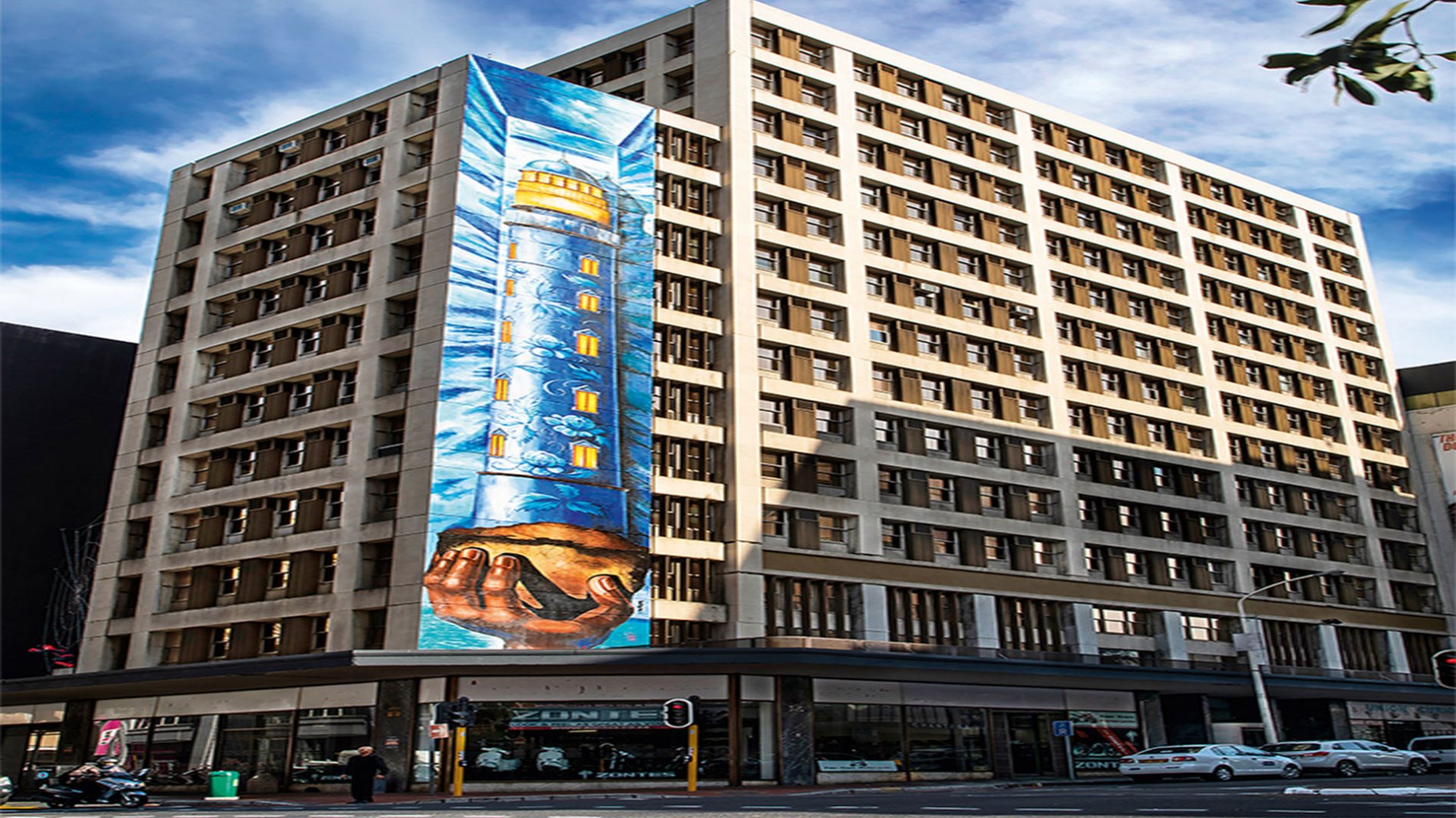 According to the State of Cape Town Central City Report 2019 – A year in review (SCCR), new commercial property developments in the Mother City’s central city worth almost R600m were completed in 2019 while investors continued to pour billions more into South Africa’s most economically successful CBD. This was one of the key findings of the economic report, published annually by the Cape Town Central City Improvement District (CTCID). The report further says investor confidence in Cape Town’s downtown was on the rebound last year despite challenges such as the drought, electricity crisis and a tight economy.

This bodes well for 2020 in the face of devastation caused by the pandemic and lockdown regulations on the local, national and global economy. The eighth edition of the report – detailing the economic performance, indicators and trends over the course of last year – reveals that the total value of all property investment (not only commercial) in the CBD in 2019 was R13,8bn. The overall official nominal value of all property in the Cape Town CBD according to the City of Cape Town’s 2018/2019 property evaluation is R441,2bn. 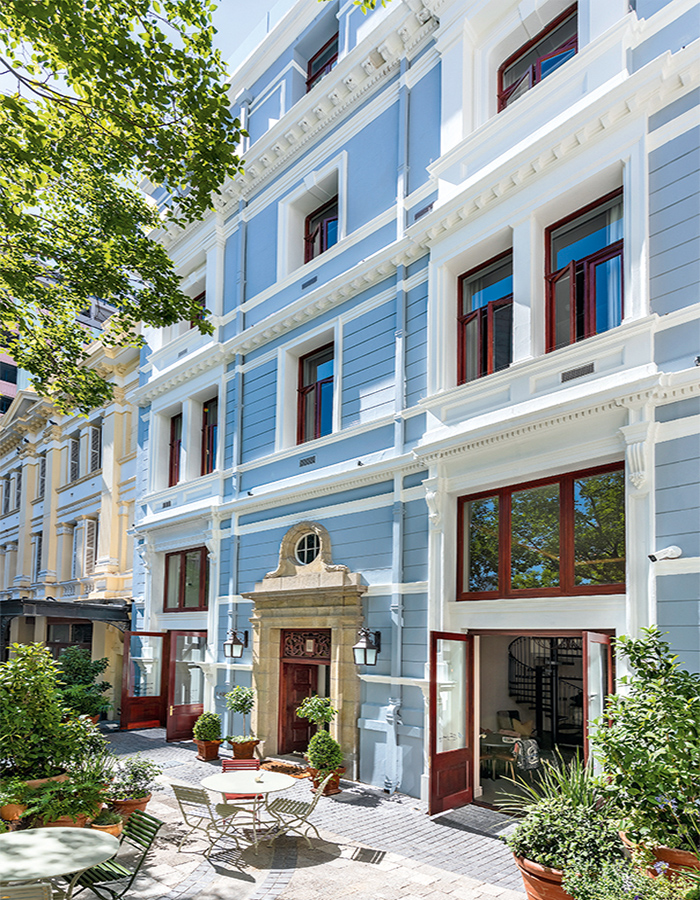 In 2019, commercial developments completed in the Central City include four hotels, and two five-star boutique hotels. In line with global mixed-use commercial and residential development trends, is the city’s Absa building currently being redeveloped into Foreshore Place. This R373m mixed-use complex will consist of 11 floors of residential units above 15 floors of commercial space with retail outlets on the ground floor.

In 2019, two mixed-use developments were completed in the CBD, namely the R400m Halyard and UrbanOn Bree, with at least six under construction, including the R500m Rubik development. This trend has seen total commercial space in the Central City decline by 38,496m during 2019 with total commercial space in the CBD totalling 1,023,527m², according to the Q4 2019 Office Vacancy Report of the South African Property Association (SAPOA). In terms of rentals, the SCCR showed that, compared to other office nodes across the Cape metropole, the Central City had the most competitive asking rental for P-grade office space at the end of 2019, at R185m and the second most competitive asking rental at R150m in the A-grade market