Corruption isn’t all about money 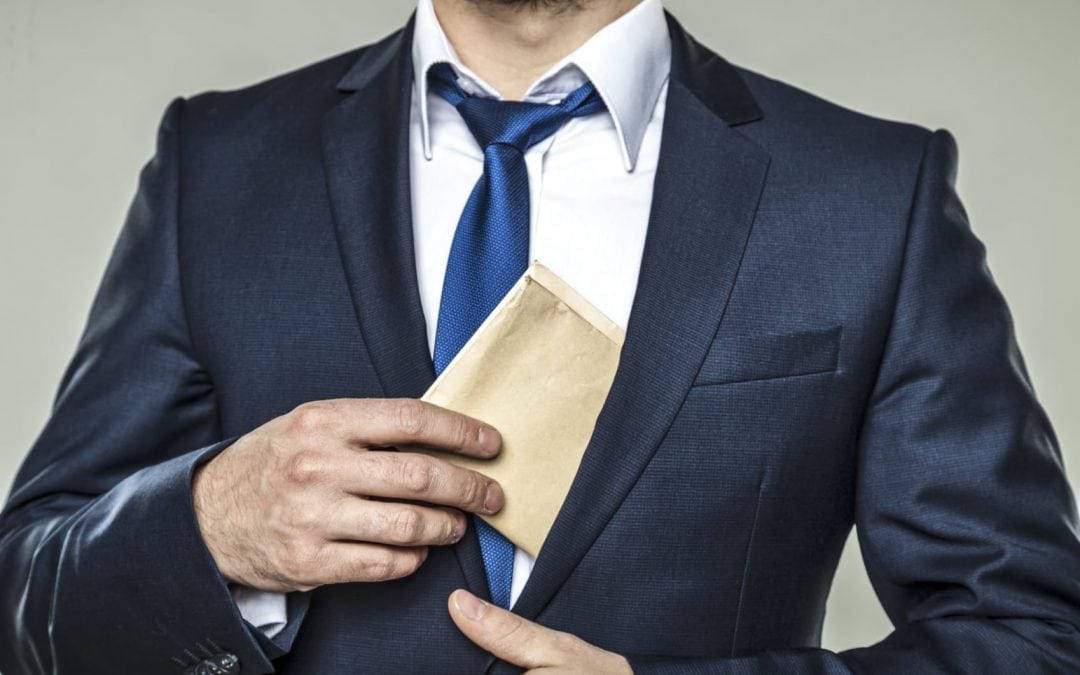 In other words, nearly a quarter of them had come face to face with this problem in one way or another. The study even went further to say that 5% had experienced five or more incidents over the last 24 months.

To put that in context, consider walking through a mall lined with shops and think that every fourth one has had to face a problem of bribery and/or corruption since this time in 2013. It is a chilling thought.

The truth is that a society in which corruption is pervasive is, by definition, broken. Corruption leads to resources, money, jobs and influence going to those who don’t deserve them, while taking these same things away from those who need them and are prepared to work to get them.

A society like this is failing itself because being corrupt or resorting to paying a bribe is effectively giving up on doing things properly. It is a cop out and showing a disregard for the values that make societies able to function in the first place – one of the most important of which is that no one should never take what is not rightfully theirs.

That is a cornerstone of societies anywhere in the world. There is not a civilisation anywhere that does not view taking someone else’s property as one of the most serious crimes one can commit, precisely because it breaks down the thing that makes every society work: trust.

That is why it is not surprising that the Institute for Economics and Peace recently released a study that showed that the level of corruption in a country is directly linked to its potential for peace. The more corrupt a society is, the higher the likelihood of political instability and unrest.

In South Africa we talk a lot about fighting corruption, but we really need to be more aware of why this is so important. The truth is that refusing to be overwhelmed by it is about protecting the integrity of our society. It is about whether we really value ourselves, or if we are prepared to allow this scourge to ruin our stability, our chances of prosperity, and, ultimately, our humanity.