Craft Beer in the Cape 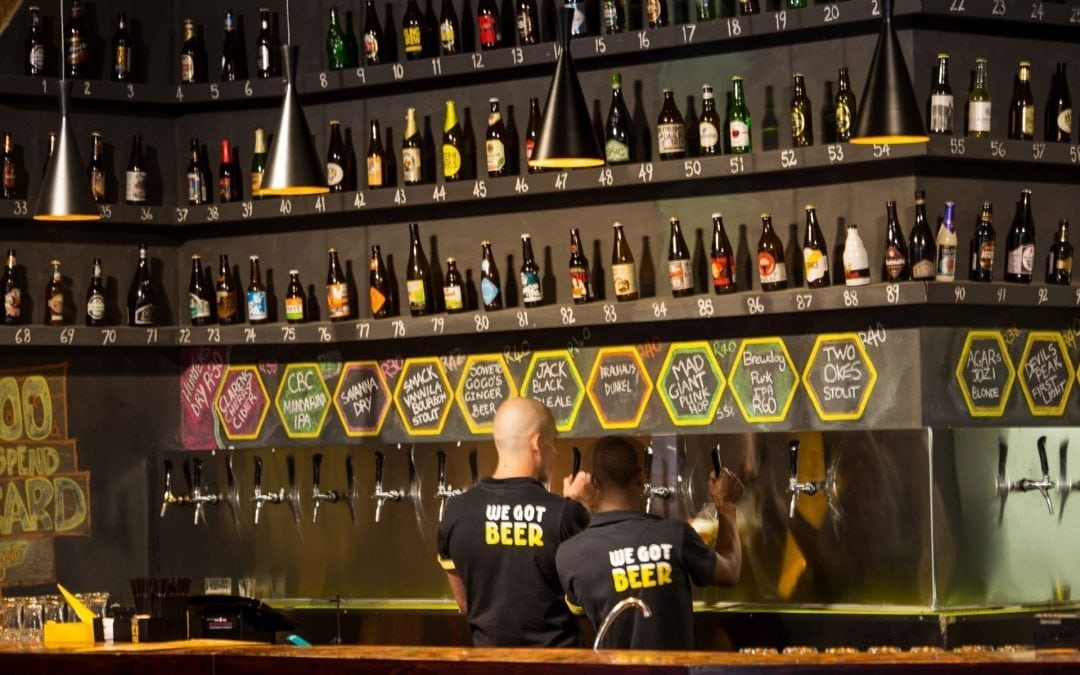 If there were an election for the leader of the craft beer revolution in Cape Town, Devil’s Peak Brewing Company would get my vote. The taproom attached to their Salt River brewery is an industrial-chic space where you can taste your way through both their Founders and Explorers series, and if you’re lucky they’ll have their barrel-matured Vannie Hout on offer too. While the beers are all superb, the food easily holds its own: the pulled-pork sandwich and beer-battered fish and chips are legendary. 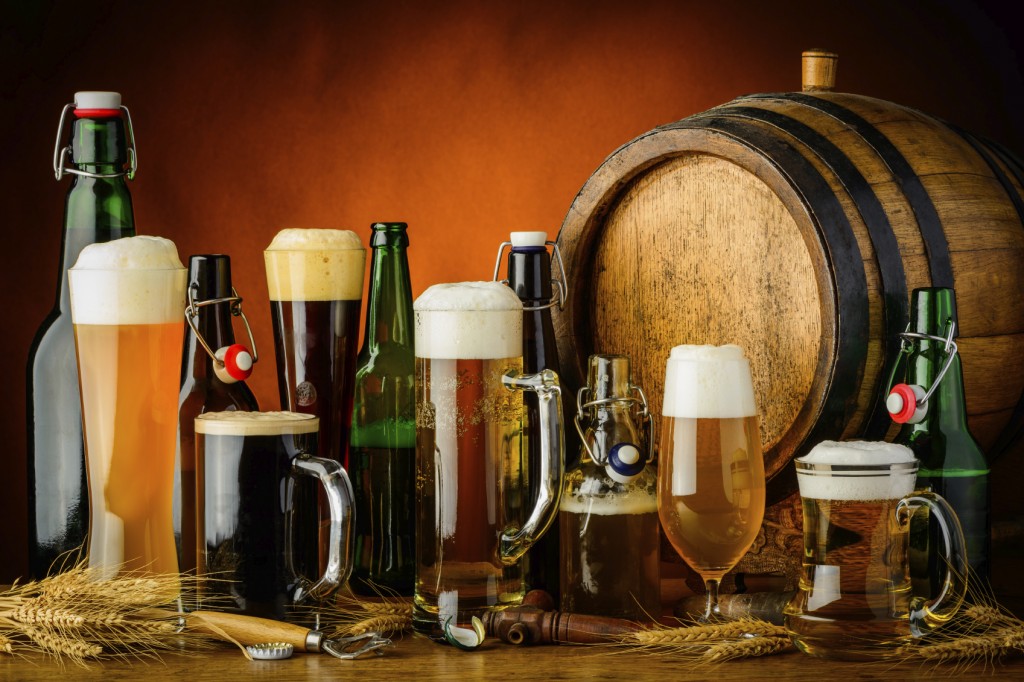 A short way down Albert Road, Woodstock Brewery is beginning to turn heads with a compact range of beers crafted in its state-of-the-art brewery. The American IPA is a hit, while the German Pilsner and Hazy Days Wit Beer are also well worth a taste. Brewery tours are offered by appointment, or taste their five brews upstairs at The Local Grill steakhouse.

You’ll also find their brews on offer at Beerhouse, which opened on Long Street in 2013. Alongside more than 20 craft beers on tap, the beer menu here stretches to 99 bottled beers from around the world and offers a helpful “taste map” to help you find one that fits your palate and pocket. Although Long Street can get raucous in the wee hours, visit in the early evening for a relaxed pint and a bite from their beer-friendly menu of pub grub. (Gauteng beer lovers aren’t left out either: Beerhouse Fourways opened in July 2014.) 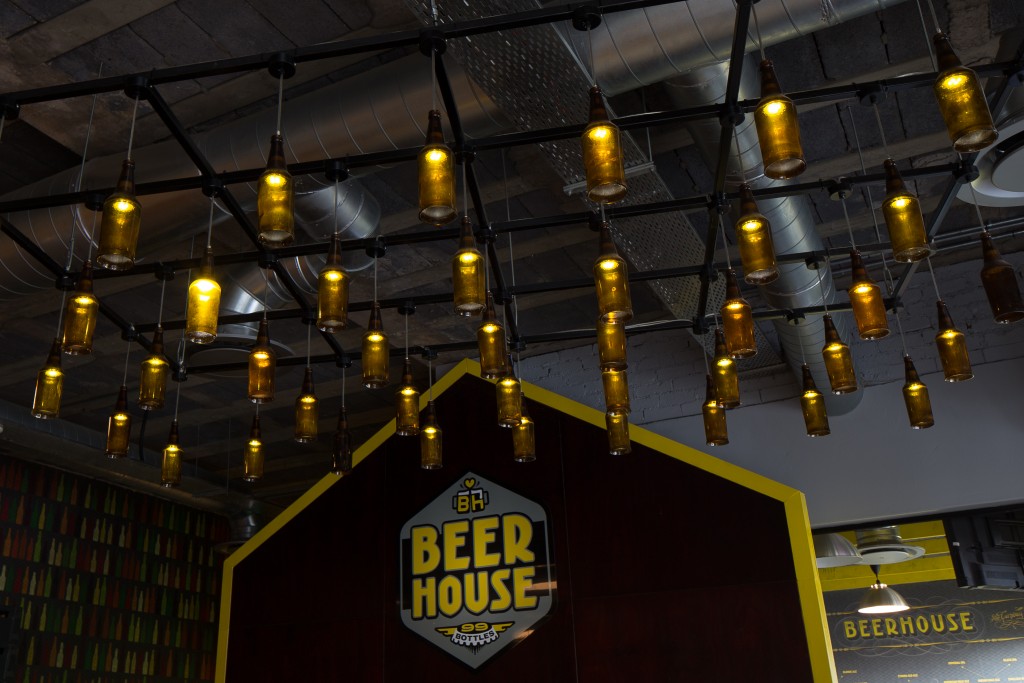 Beer Brews in the Cape

While Beerhouse offers a dizzying array of brews, the taproom at Triggerfish Brewing in Somerset West is all about sampling the handful of craft beers from owner Eric van Heerden. His flagship is the delicious Ocean Potion, a classic American pale ale, but he’s forever tinkering with unusual beers. Watch out for The Kraken, a hop-heavy Imperial IPA that clocks in at a hefty 11,5% alcohol. 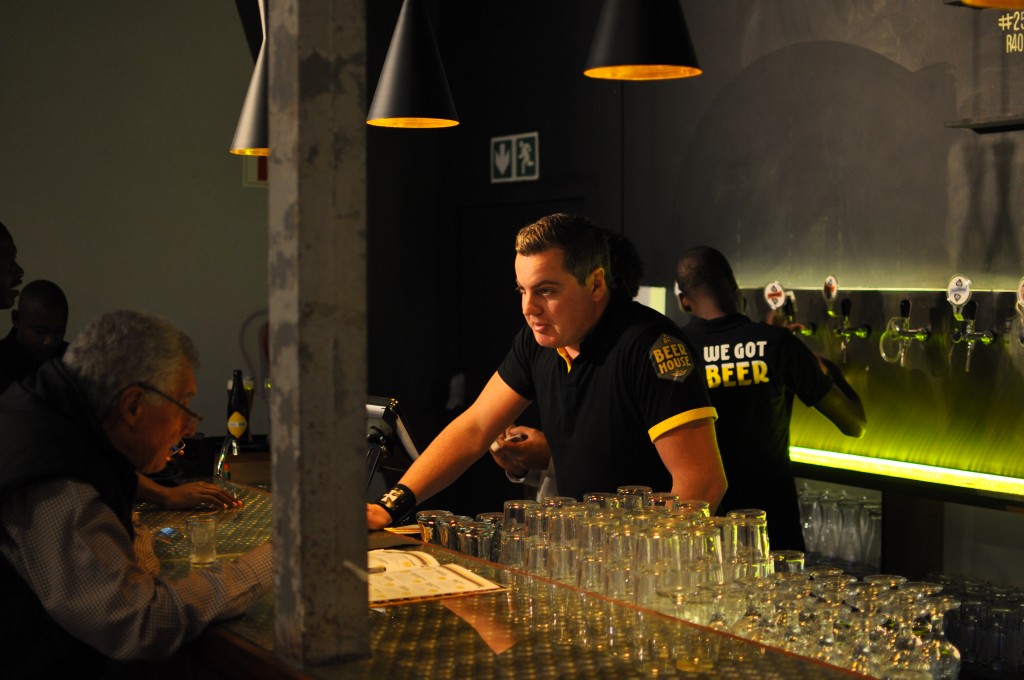 Brewmaster Wolfgang Koedel of the Cape Brewing Company is also fond of his heavily hopped ales, with the Bavaria and Imperial IPA two of the best on offer at the tasting room and brewery on Spice Route estate. Tutored tastings are available in the brewery, but the beers are also on tap at the Barley & Biltong restaurant next door.