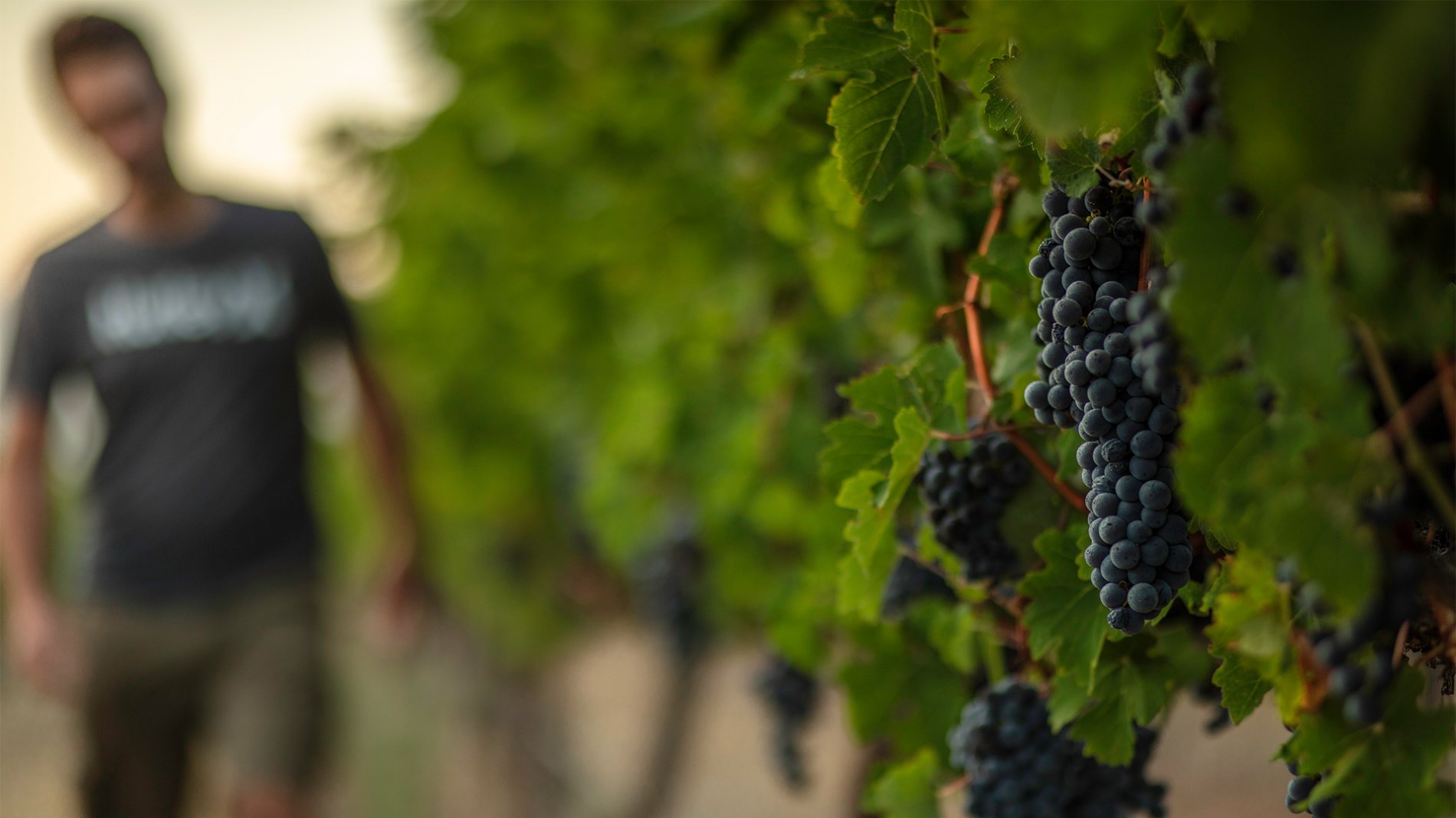 Damascene winemaker Jean Smit’s hands-on approach to bringing in the annual harvest, shows that appreciating wine is much like appreciating art

I’m not sure how I escaped a wine education in early adulthood. That changed when I relocated to Cape Town in 2006, a life-changing move that swiftly exposed me to the bounty of the Cape Winelands. It’s almost a rite of passage, if you want to be deemed a Capetonian. Over time, I became less intimidated by the swirling, sniffing, tasting, spitting analyses by apparent wine fundis and simply relished the opportunities to sample the tipple produced by skilled winemakers. In essence, appreciating wine is the same as appreciating art. Buy what you like. And what I liked then was Boekenhoutskloof Chocolate Block.

In 2007 only 586 barrels were selected for the final syrah-based blend from the Franschhoek estate. It was not widely available, but my sister knew of a limited allocation at specialist store La Cotte Inn, stockists of South African and international wines and imported French cheese, in Franschhoek. It was a thrill to drive out to collect a bit of both – a passion shared, as it turns out, by Jean Smit, Boekenhoutskloof winemaker from 2008 until he moved to Damascene in 2017. La Cotte Inn is a favourite pitstop of Smit on his way home from work – the allure of their cellar is hard to resist and has been known to delay dinner! The store also stocks Damascene wines, subject to availability, at R395 each. They all retail at the same price so as not to rate one better than the other. “If I put something in a bottle, it needs to be the best and I put my faith in every single wine,” says Smit. 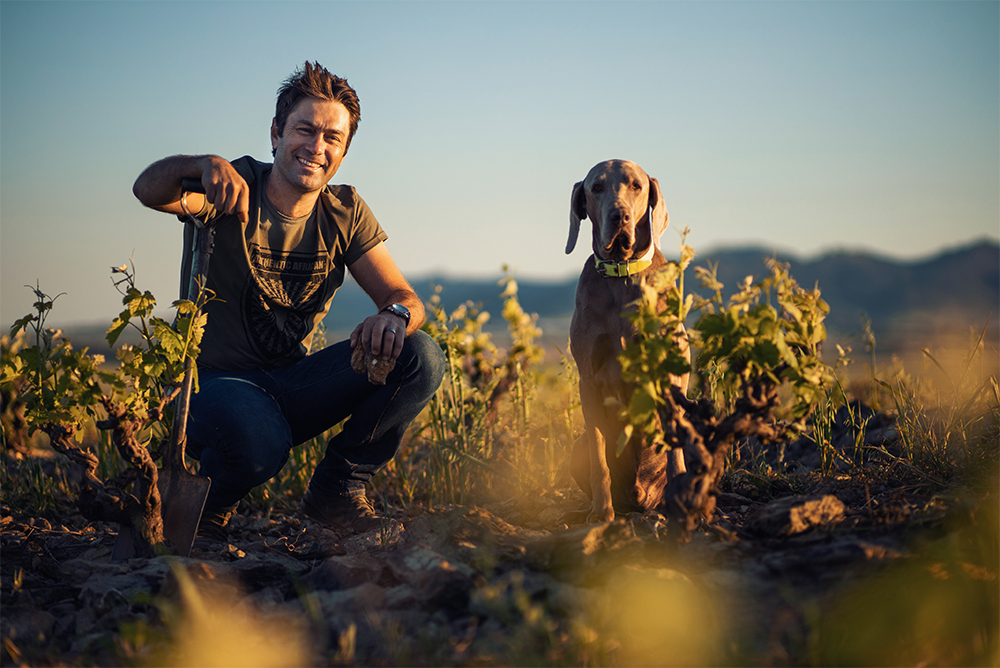 Match made in heaven

All these wines are 100% true to the varietal and location specified in their name. It’s the golden thread of his creations. “It’s not something I do differently. It’s about the site, the wine, the quality, the vineyards,” says Smit. Experimentation is key. “Thirty percent of what we do is going into bottle, not because the rest is rubbish but because we want to push the bar with the remaining 70% to see what’s working where and to challenge myself. We sign vineyards long term so that we can have consistency, and we can grow slowly but surely. I couldn’t do that alone. That’s why David is backing me,” he says.

He’s referring to his partnership with David Curl, former owner of Château Gaby in Canon-Fronsac, Bordeaux, and now of Moya Meaker in Elgin. Curl sold Château Gaby in 2017, which is when Smit came on board. Curl wanted to make wine in honour of his late mother-in-law, Moya Meaker, who was crowned Miss South Africa 1959, and he needed a full-time winemaker to do it. “We just knew from day one that we wanted to do business together. I said to him we can do a Moya Meaker, but I’ve got a lot of other stories that I want to tell. And you’re the person I want to tell them with,” says Smit. Three years down the line, they are grateful for the results. “It’s about attention to detail; attention to farming; less cult, more cultivation – and that’s really what we want you to see in the wines,” he says. 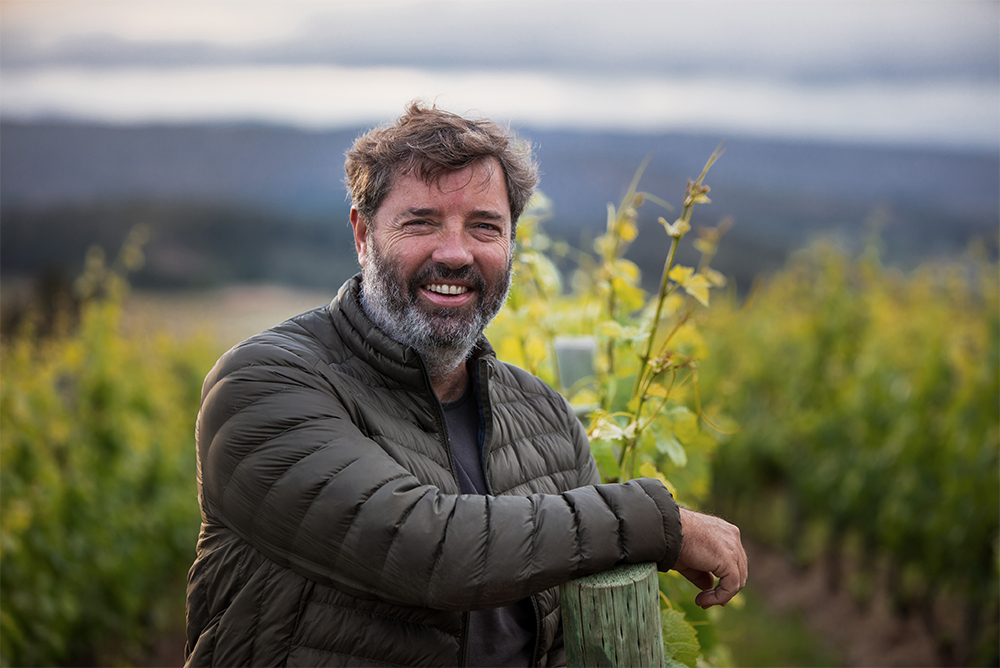 Once lockdown levels have been eased, private tastings will be possible by appointment.

Email Jean Smit on jean@damascenevineyards.com or jean@moyameaker.com for sales and wine tasting enquiries.