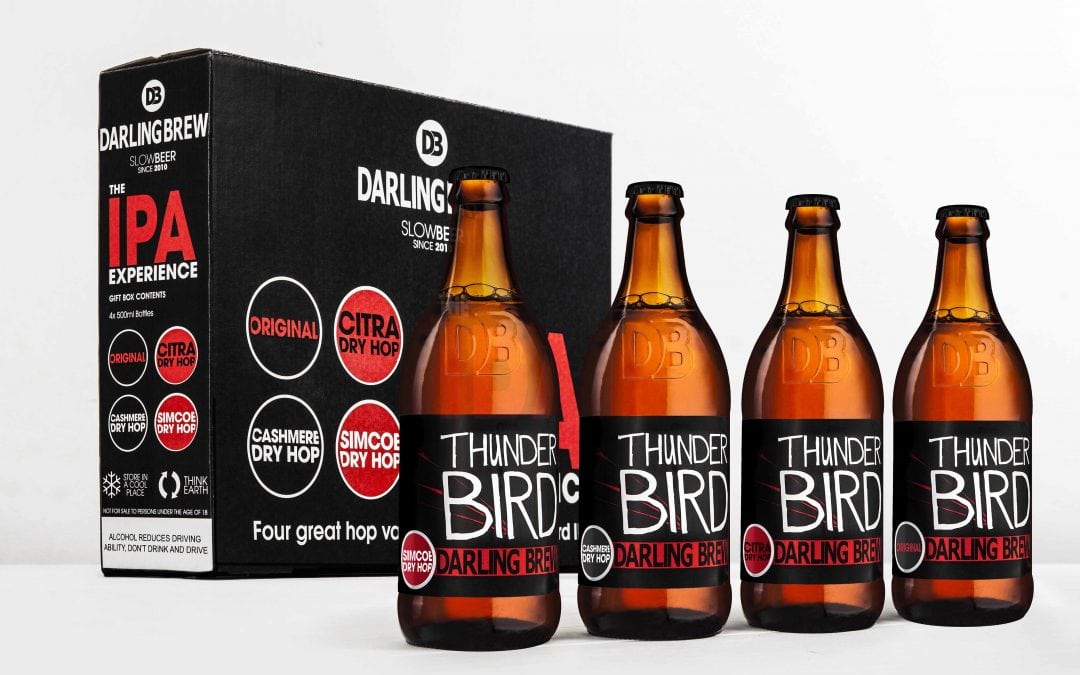 The first ever Darling Summer Beer Festival is happening on 3 December from 10am to 6pm, in honour of the one year anniversary of the microbrewery’s custom-built Darling Brew Tasteroom & Brewery situated on 68 Caledon Street in Darling, of course.

Back to its roots

As one of SA’s first well established microbreweries, Darling Brew has become staple in the craft beer scene. If you don’t stock Darling Beers, you can’t call yourself a craft beer bar, am I right? So when they finally opened their state of the art Tasteroom & Brewery last year in their home town of Darling, we all rejoiced. Now, you can’t visit the village without stopping by and sampling their crisp range of beers and, of course, enjoying a bite to eat. 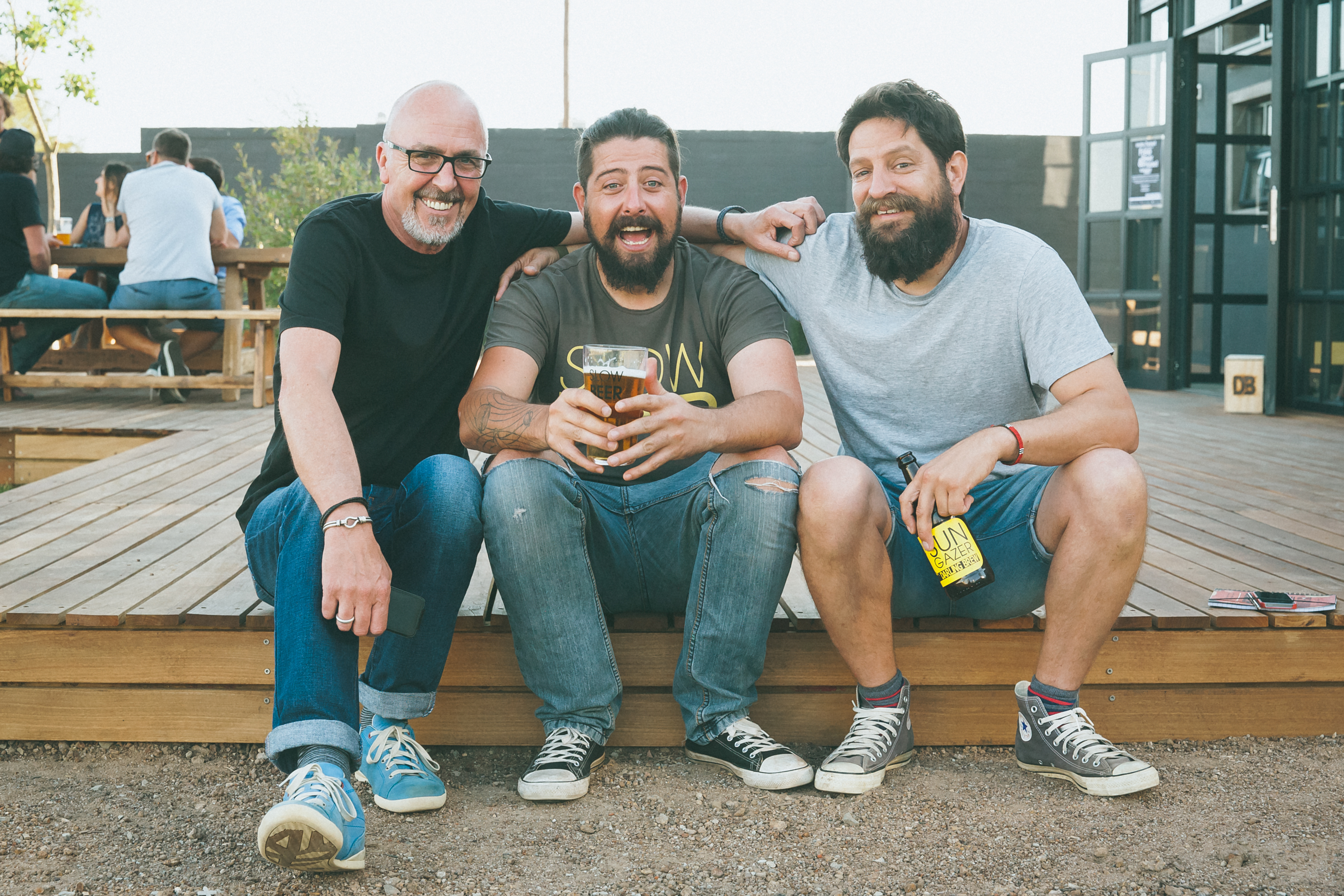 Now, to celebrate their first birthday, they’re going to throw an epic party, in true Darling style all taking place at the Tasteroom & Brewery. Entry to the festival on the Saturday is R100/person at the door, or R75 for early bird bookings, and includes a free beer glass. 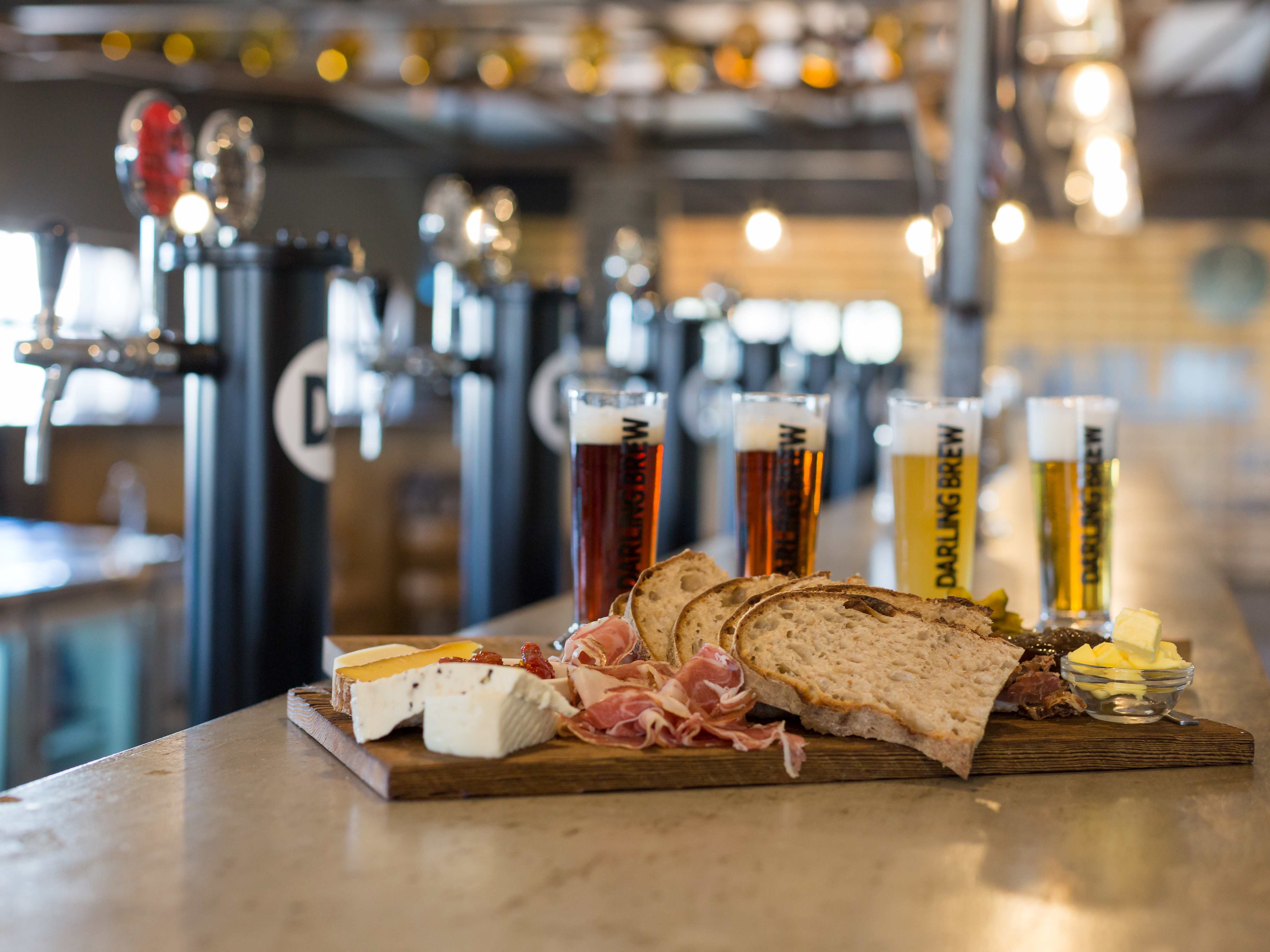 Look out for live music from first-rate Cape Town bands Red Tape Riot, Jimm Harisson Project and the Stone Jets. There will also be plenty of phenomenal food on offer and, of course, award-winning Darling Brew craft beers. In addition to this, the festival showcases six other beers and ciders from Riot Brewery, Savage Brewery, Flagship Brewery, Mountain Brewing Company, Everson’s Cider and Decider. 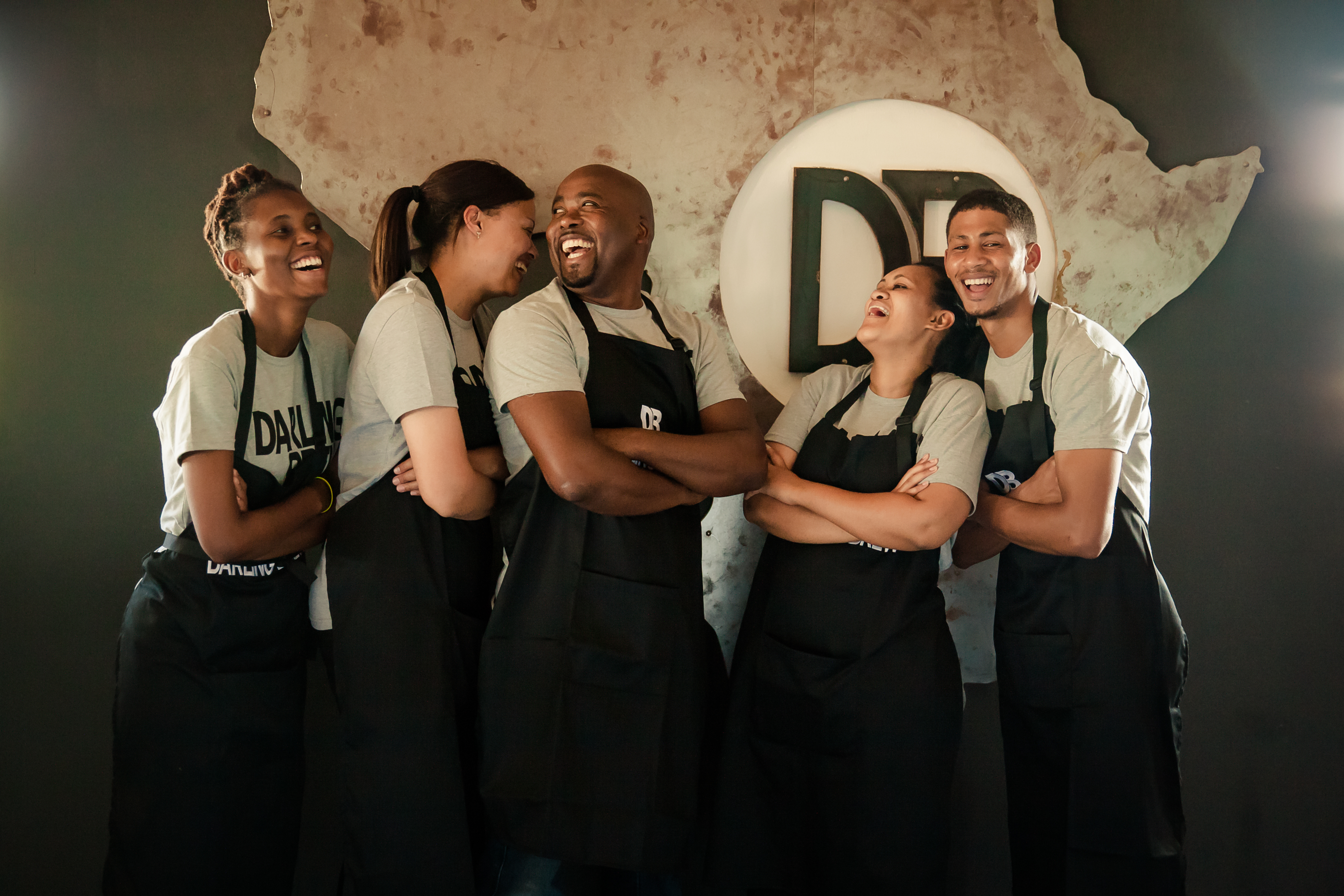 What more you can expect

Following the beer festival, on Sunday, 4 December, the inaugural Darling Brew Christmas Market takes place. The entire family can come down to the Darling Brewery and enjoy a fun-filled day and get an opportunity to tackle some festive shopping. Even better, entry to the market is free and will be open from 10am until 4pm.

The limited edition Darling Brew Festive Box, which contains the Red Goblin beer, uniquely brewed to celebrate Christmas, the gold award-winning Long Claw beer and the carbon-neutral Blood Serpent beer, will be available to purchase during the festival. In addition you can also stock up on the unique Midnight Hawk – a special edition beer to be enjoyed on New Year’s eve. Toast the New Year in with this special edition beer.