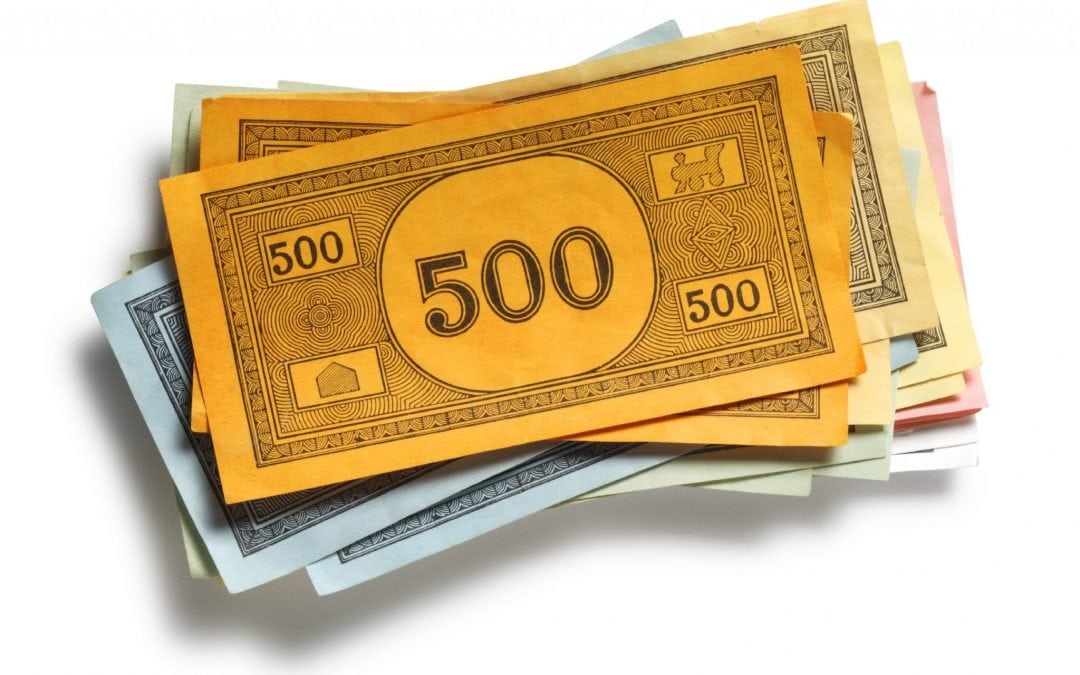 A 2014 study by the American Psychological Association found that a majority of Americans feel that money is a significant source of stress for them. This feeling is most acute amongst parents.

The same study found that nearly a fifth of Americans say that money is a taboo subject in their families and more than a third say that talking about money makes them uncomfortable.

When these findings are considered alongside a survey conducted by researchers from Utah State University that found that finances are the main source of conflict in marriage, a picture begins to emerge. In the modern world where so much revolves around money, financial issues are having a big impact on our relationships.

Often these problems are exacerbated because of a legacy of defined gender roles. There is an assumption that men are better at managing money than women and so in many cases they are left to deal with it all.

This can put huge stress on the male partner who feels that he has to take responsibility even if he doesn’t actually have the skills to do so, while his wife or girlfriend might think she is being supportive by not questioning what he may or may not be doing. The result is that neither really has a handle on what is happening and that causes mistrust. Even in same sex couples this can be a problem as the lack of defined roles might result in both partners abdicating responsibility.

Men vs Women vs Money

There is, however, no reason to believe that men are any better at handling finances than women. Often quite the opposite is true. If we have the same education and the same experience, there is nothing that makes men inherently more astute.

An important first step is for couples to accept this and that their finances are not something that can just be left to one or the other. They need to work out together how they are going to manage money, and who feels comfortable doing what.

Ultimately it doesn’t matter whether you decide to have joint accounts or separate accounts, whether you share all responsibilities or if you apportion who pays for what. What is important is that you make financial decisions together.

That counts for everything from paying for groceries to investing for your retirement. It is very easy to argue about money, but when you have the respect and honesty to discuss and decide on these matters together, you might find that there is a lot less to argue about.