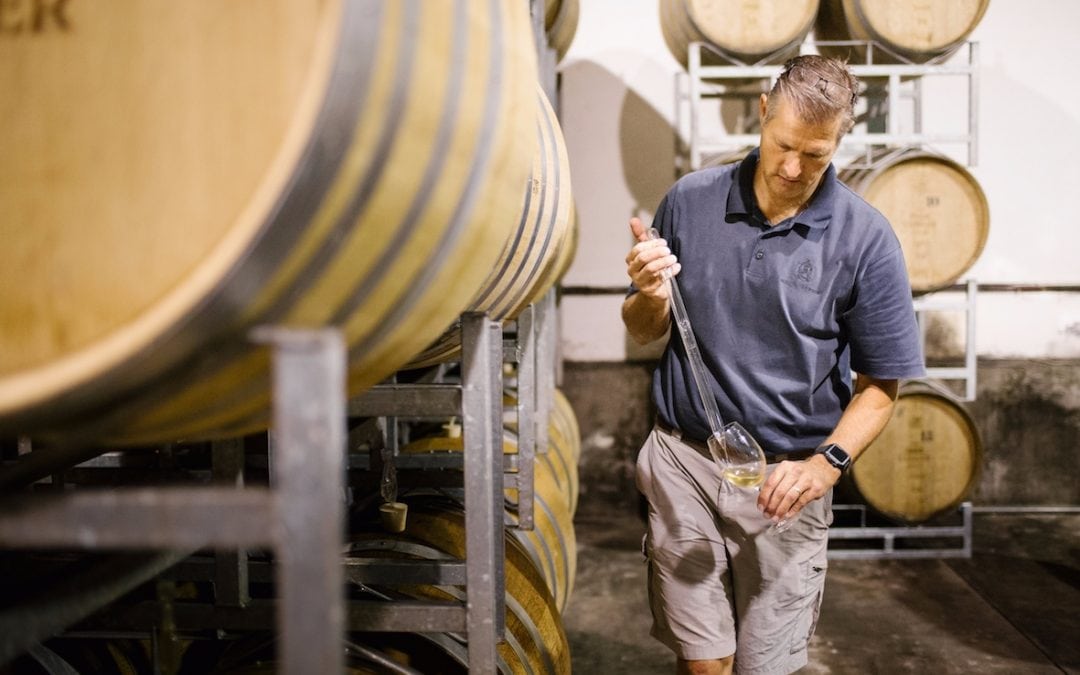 The 219 judges at the Decanter World Wine Awards, announced in London last month, certainly have their work cut out for them. With more than 17,000 wines submitted for judging, winnowing the best from the rest is no mean feat.

Unsurprisingly, they recognised two of South Africa’s leading wineries as among the best in the world, bestowing “Platinum – Best in Show” Awards on both Klein Constantia and Paul Cluver Wines.

The Elgin valley is building a formidable reputation for cool-climate wines, and the 2016 Seven Flags Chardonnay from the Cluver family’s De Rust Estate was a worthy winner of the “Best Chardonnay” award. The Paul Cluver Estate Chardonnay 2016 also walked away with a Gold medal. 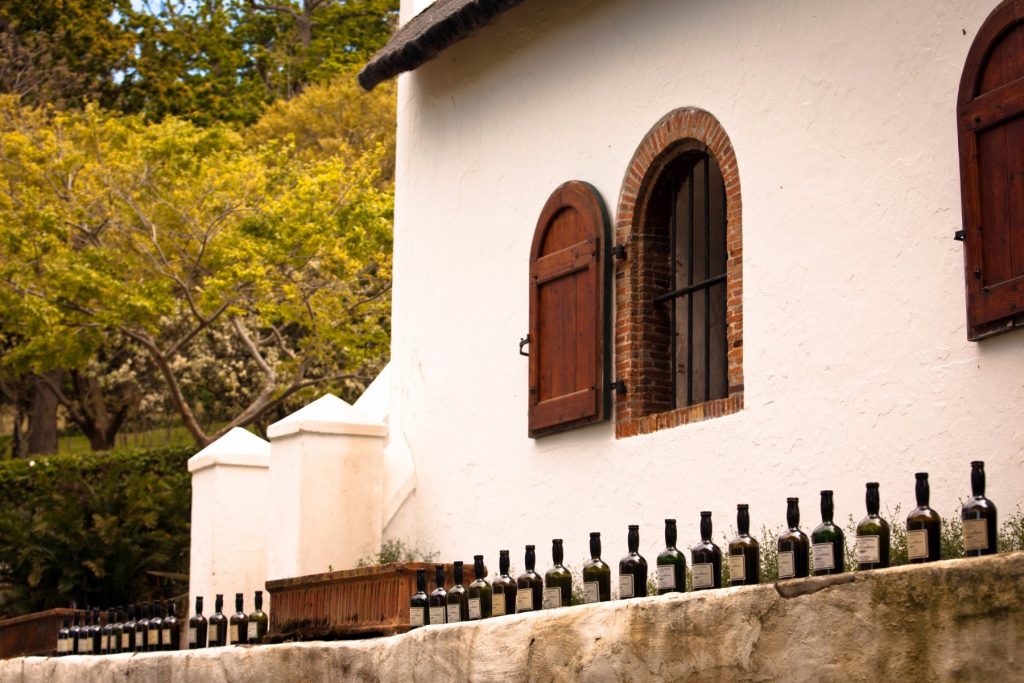 “All the credit goes to the entire Paul Cluver Wines team. This shows an understanding of our terroir with the ability to adapt to vintage changes to still produce wines at the highest quality,” says Paul Cluver, MD.

If Cluver is known for Chardonnay, Klein Constantia is famous for its sweet wine, Vin de Constance. So it’s little surprise that the Vin de Constance 2013 won the Platinum – Best in Show Award for Sweet Wines.

Known worldwide for its amber hue, floral nose and luscious palate, the Vin de Constance “is not only a stunning wine but also one of the most historic sweet wines in the world, having thankfully been resurrected in 1986 after a 100-year absence,” says Hans Astrom, MD, Klein Constantia. “We’re honoured and privileged to be the custodians of this truly unique South African wine whose legend continues.”

Winemaker Matthew Day must also be smiling, as 2013 was only his second vintage at the historic Constantia cellar. “Ideal conditions prevailed with moderate daytime and cool night-time temperatures,” says Matthew. “This together with a dry season ensured perfect ripening and raisining of the Muscat de Frontignan.”
Paul Cluver Wines
021 794 5188
cluver.com