Deep Fried Man back with In Good Taste 2.0 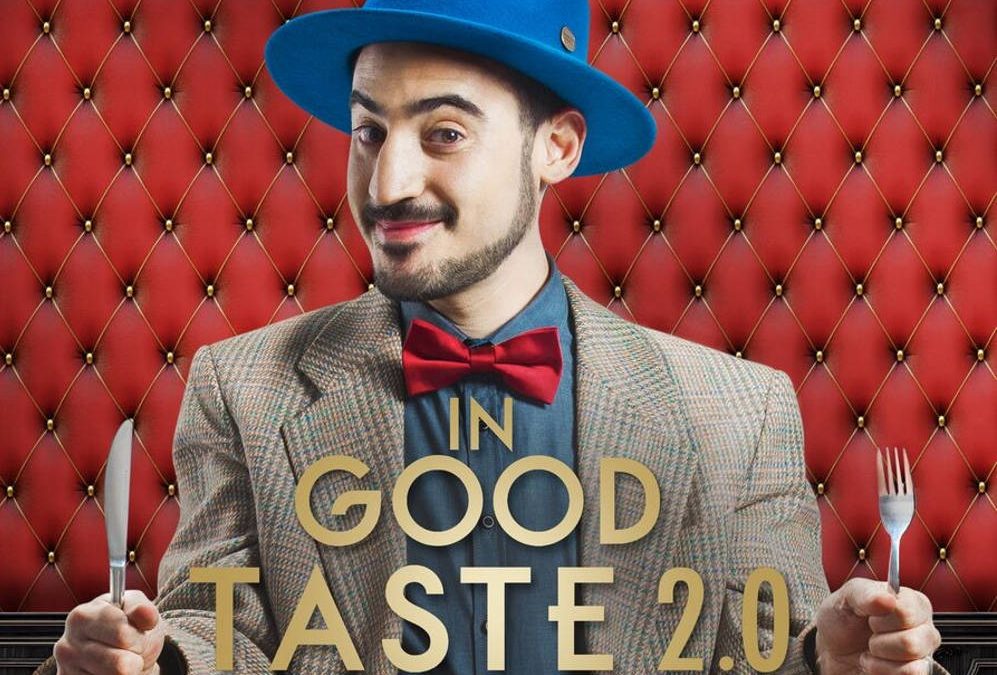 Deep Fried Man, whose unique blend of music, comedy and satire has been seen on television, radio and comedy stages nationwide, is back with brand new material for his fifth solo show.

Since 2010, Deep Fried Man has established himself as South Africa’s number one musical comedian. He has appeared in films (Material, Mrs Right Guy), on television (Late Nite News With Loyiso Gola, Laugh Out Loud, The Mayor) and has been featured in four Comedy Central specials.

Onstage he has gone from opening for Trevor Noah to featuring in some of SA comedy’s biggest shows (Blacks Only, Bafunny Bafunny, Kings and Queens of Comedy) and writing custom songs and performing for some of SA’s biggest brands. While he is perhaps best known for his TV appearances, Deep Fried Man is best seen live, where his audience interaction and improvisation skills ensure that no two performances are the same.

The original In Good Taste was met with acclaim when it premiered at the Lyric Theatre. Now he is out to prove that sometimes the sequel is better than the original, with an intimate one-man show packed with hilarious songs and magnificent musical improv that will have the audience joining in and singing along.

The show takes place from 5 – 16th September, and tickets are available from the Box Office at Montecasino, and through Computicket. Show runs from Wednesday – Saturday at 20h00, Saturday Matinee at 16:00 and Sunday Matinee at 15:00.