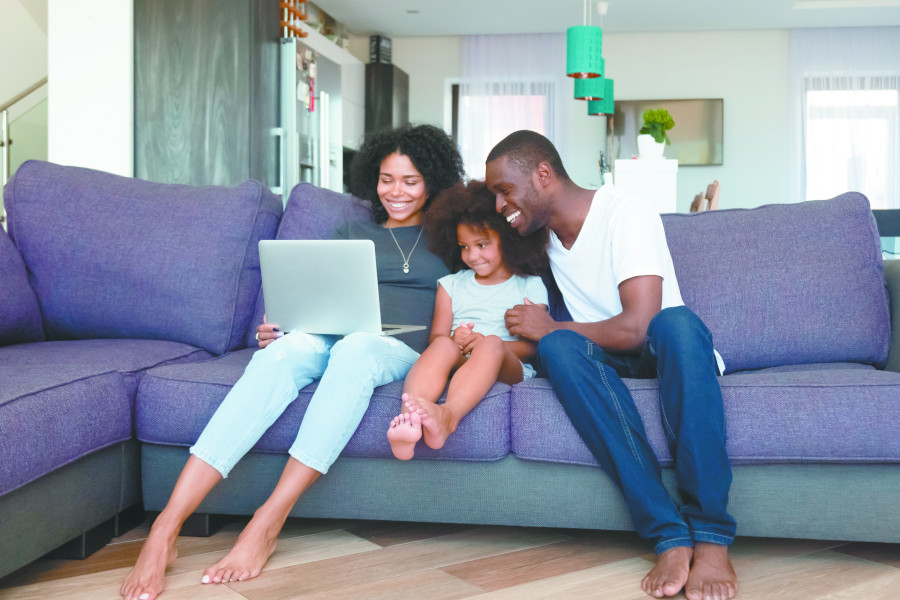 Virtual tours – some live, some recorded – have come to brighten our lockdown days, albeit with mere peeks at some of the most incredible spots in the world, all from the comfort of your own home.

The Vatican’s history as the seat of the Catholic church began with the construction of a basilica over St. Peter’s grave in Rome in the 4th century AD. The area developed into a popular pilgrimage site and commercial district. Famous landmarks such as the Apostolic Palace, the Sistine Chapel (bit.ly/3bKAhVd) and the new St. Peter’s Basilica were erected within the city limits after 1377. Link: bit.ly/3bPdN5f 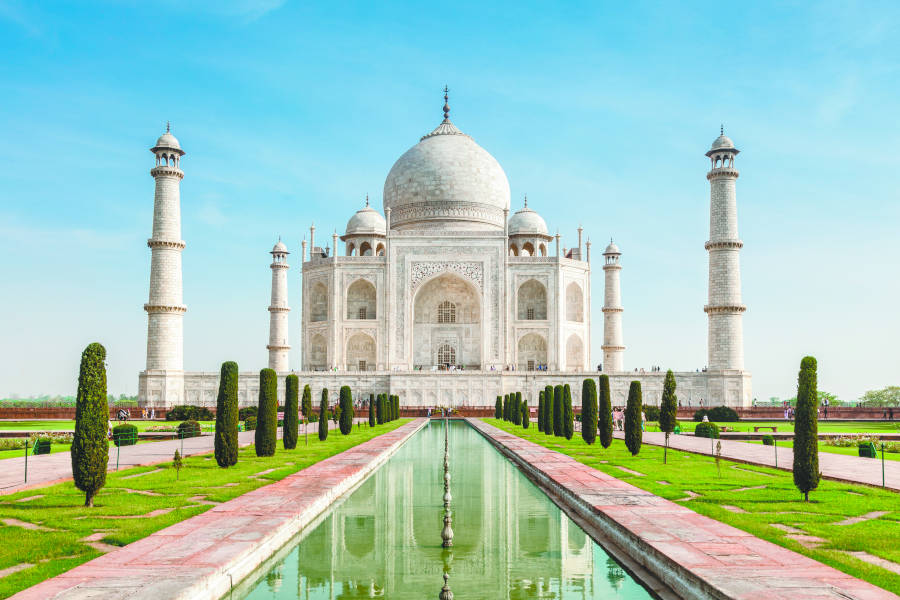 The main building of this museum in Washington DC has an overall area of 140,000m2 with 30,200m2 of exhibition and public space. The museum’s collections contain over 145 million specimens of plants, animals, fossils, minerals, rocks, meteorites, human remains and cultural artefacts – the largest natural history collection in the world. Link: s.si.edu/3e4tdEf

Stonehenge in England is one of the world’s most famous prehistoric monuments. A masterpiece of engineering, it was built more than 5,000 years ago by Neolithic people using only the simple tools and technologies available to them at the time. Much remains unknown about this mysterious site. Link: bit.ly/2XdroOC 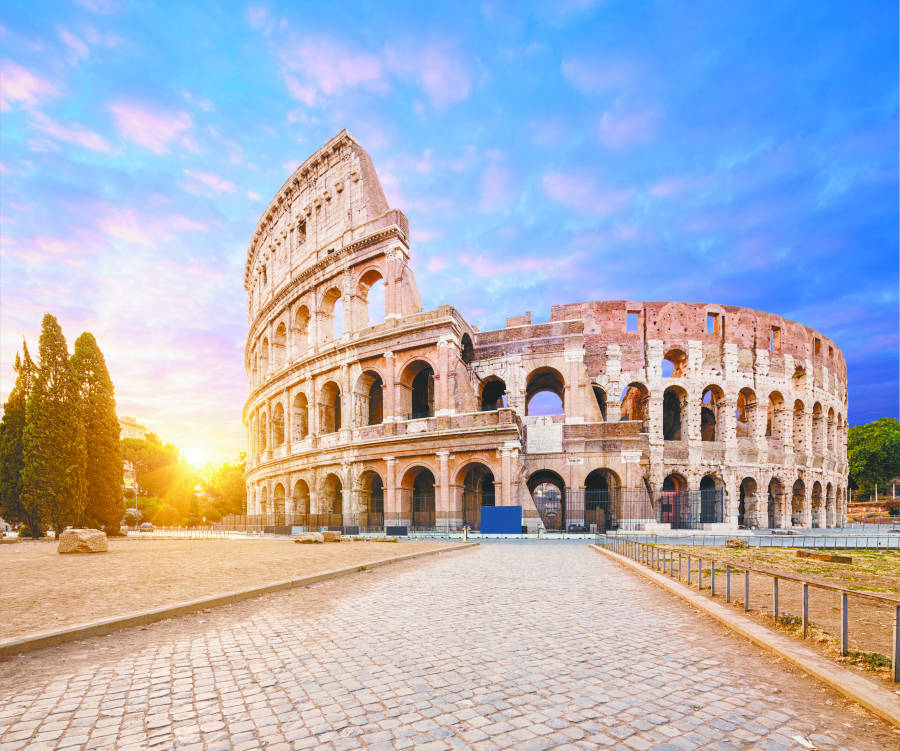 In December 1631, the fifth Mughal emperor, Shah Jahan, commenced the construction of one of the greatest monuments of all time. The Taj Mahal in India is a mausoleum built in memory of his beloved and favourite wife, Mumtaz Mahal, fulfilling one of the promises that he made to her on her deathbed – to erect a monument to match her beauty. Link: bit.ly/2XdOvbI

The mysterious ruins of the city of Machu Picchu in Peru are Incanbuilt structures that have been deemed the “Lost Cities”. Archaeologists estimate that approximately 1,200 people could have lived in the area, though many theorise it was most likely a retreat for Incan rulers. Link: bit.ly/3cMNvlw

The Great Wall of China boasts a history of over 2,000 years and stretches more than 4,800km across several provinces of northern China. It’s one of the most impressive ancient structures on the planet and can even be seen from outer space. Link: https://bit.ly/2zUjhic 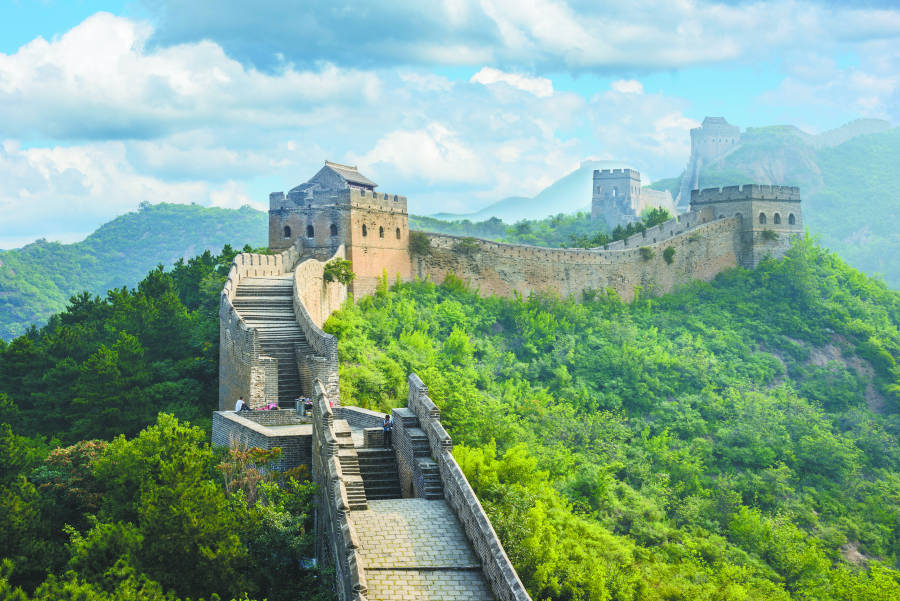 The Louvre is the world’s largest art museum and a historic monument in Paris and is home to Leonardo da Vinci’s famous Mona Lisa painting, as well as some of the world’s most revered works of art. Approximately 38,000 objects from prehistory to the 21st century are exhibited over an area of 72,735m2 . Link: bit.ly/3bIGpgv

The Van Gogh Museum is a Dutch art museum dedicated to the works of Vincent van Gogh and his contemporaries in Amsterdam. The museum opened in 1973, and contains the largest collection of Van Gogh’s paintings and drawings in the world. Link: bit.ly/2za8MXK

There are more than 100 pyramids in Egypt with the most famous found in Giza. Most were built as tombs for the pharaohs and their consorts during the Old and Middle Kingdom periods. Several of the Giza pyramids are counted among the largest structures ever built. The Pyramid of Khufu at Giza is the largest Egyptian pyramid. It’s the only one of the Seven Wonders of the Ancient World still in existence. Link: bit.ly/3g3Nk7o

The Colosseum is an oval amphitheatre in the centre of Rome, built of travertine limestone, volcanic rock, and brick-faced concrete. It was the largest amphitheatre at the time and held 50,000 to 80,000 spectators. It was used for gladiatorial contests and public spectacles such as mock sea battles, animal hunts, executions, re-enactments of famous battles, and dramas based on classical mythology. Link: bit.ly/2WLvGOe 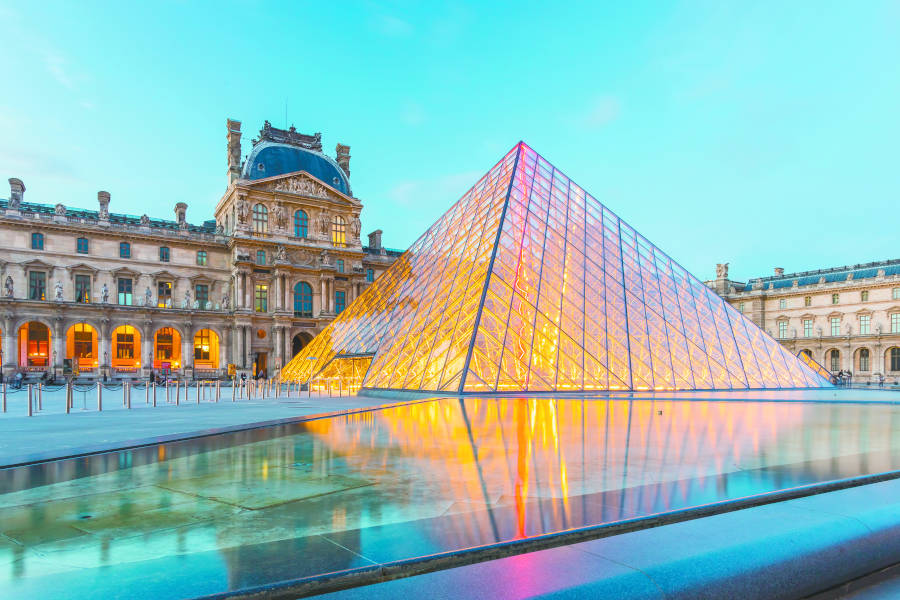