Almost overnight, the trend of the worldís population increasingly relocating to cities, has been turned around by the pandemic. Some industry experts believe this is permanent.

ince before the millennium, urbanisation has been universally touted as one of the key watchwords for the 21st century and it was predicted that by 2050, almost 70% of the world’s population in both developed and developing countries would be living in cities.

However, in just a few short months, Covid-19 has turned this trend on its head, with a sudden spike in the number of property buyers looking for new homes outside of cities, either in rural areas or quiet suburbs. Business and real estate experts believe the recent decentralisation trend could be far-reaching and permanent.

“This isn’t a transient change. We’ve become accustomed to working, living and socialising differently. It’s standard now to have a Zoom meeting even if your client is just down the road; nobody feels slighted because it’s the norm and it’s going to stay that way,” says Joff van Reenen, lead auctioneer and director, High Street Auctions.

The numbers are talking

If the conveniences that urbanites prize like galleries, theatres and bars become places that are dangerous because they’re crowded, it’s not unreasonable for people to start questioning the appeal of high-density living and the higher costs associated with prime areas in major cities.

“In the past three months we’ve seen those questions reflected in hard numbers – the increase in traffic on our website and the number of inquiries about rural homes we’re auctioning.”

Van Reenen, who has conducted auctions across four continents, says the company has also noted an unprecedented level of qualified bidder interest in rural residential properties offered in High Street’s virtual auctions that started at the beginning of the lockdown.

“A couple of the luxury bush-type lodges were actually purchased sight-unseen, purely on the strength of 3D virtual tours on our website. The buyers were all city residents who’ve told us they’re either looking for a permanent move or for a second home to which to escape with their families.”

According to Yael Geffen, CEO, Lew Geffen Sotheby’s International Realty, they were already seeing this trend in South Africa before Covid, with a growing number of people moving away from main metros due to affordability, traffic congestion, crime and quality of life but they expect it to accelerate in the wake of the pandemic.

“People’s desire for more space is understandable considering the practical implications of lockdown and self-isolation which can be extremely confining in a dense urban environment where homes tend to be smaller and public areas and amenities more crowded,” she says.

These observations are echoed by realtors quoted in the Wall Street Journal last month. According to the publication, “The pandemic has sparked a renewed interest in secondary residences. In highest demand are rural areas within a short drive of large cities – such as the Atlantic coast in France, the sparsely populated state of Brandenburg that surrounds Berlin, or Connecticut.”

People who can’t relocate to entirely rural centres are turning to suburbia in far greater numbers than we’ve seen in many years, especially those who live in the larger metros.

In New York, data from Miller Samuel and Douglas Elliman revealed that apartment vacancy in the city in June hit a record high of 3.67%. More than 10,000 apartments were listed on the market that month, an 85% increase compared to June of last year.

And in the UK, user stats from property websites suggest that the major British cities could see a mass exodus of homebuyers after lockdown, with Rightmove reporting that searches by Londoners for homes outside the capital were up to 51% compared to 42% this time last year. 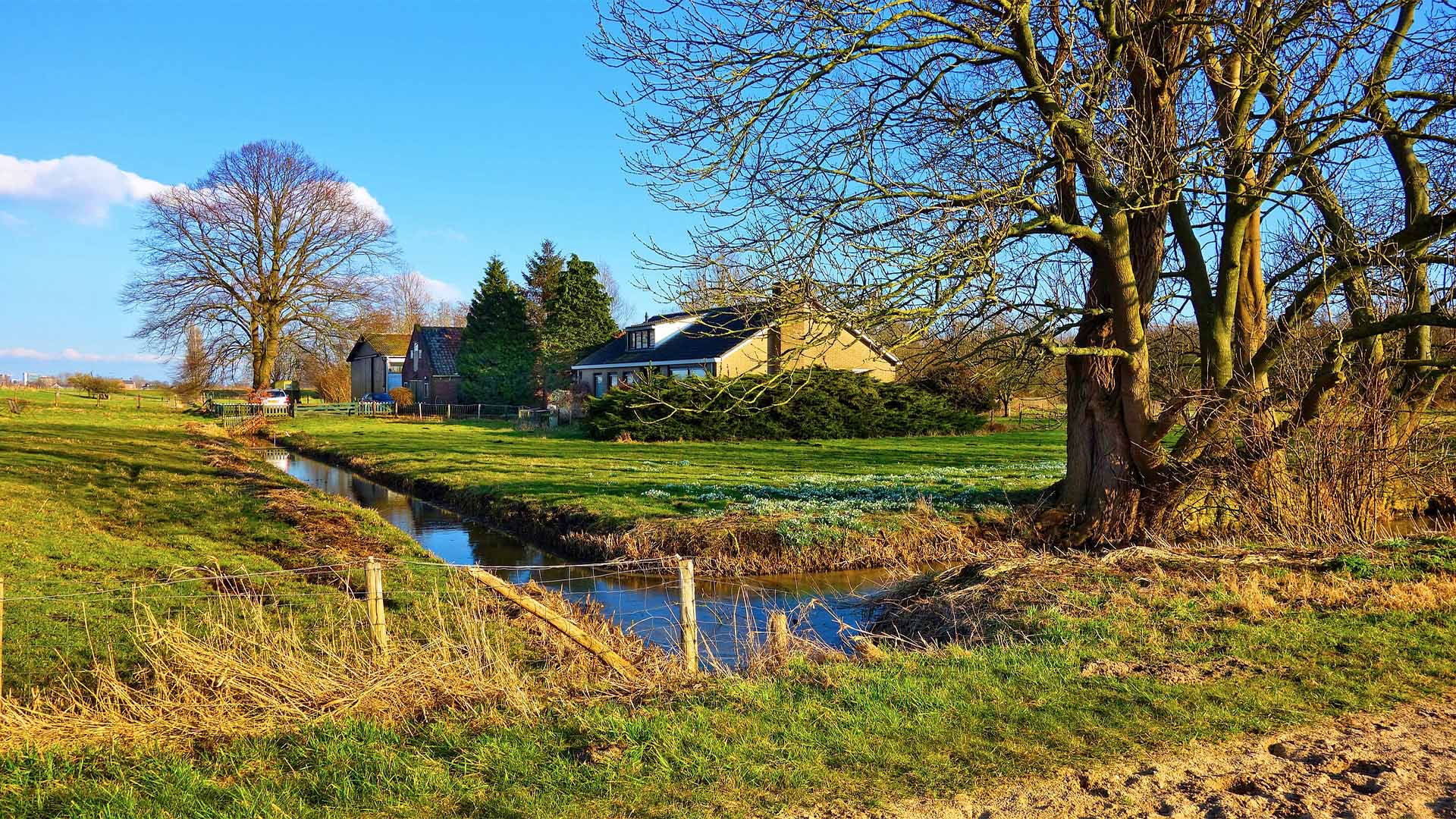 In addition to shifting residential priorities, people should also consider the changing nature of the workplace, says Geffen, because it’s very likely that a number of the temporary lockdown measures will become the new normal, especially working remotely.

“A recent Gartner poll revealed that 48% of employees are likely to work remotely at least part of the time after the pandemic versus 30% before Covid-19, and many will regard a commute to the city occasionally as a minor inconvenience in exchange for a more comfortable lifestyle.”

This isn’t unique to South Africa, remarks Geffen. In Japan, 36% of young people say they aspire to changing their careers and moving further out of the cities. The main motivation for changing jobs is to avoid being infected with coronavirus in overcrowded megacities like Tokyo. Likewise, in France, 38% of potential homebuyers widened their searches further from big cities as they sought gardens and an extra room for remote working during the pandemic.