Estates are where it’s at

The rapid transition to working from home during the hard lockdown, coupled with the ongoing requirement for social distancing, has spawned an upsurge in demand for residences within secure lifestyle estates

nce the hard lockdown began to ease and activity in the housing market rebounded strongly, estates accounted for a significantly larger percentage of total units sold, rising from 13.1% in May 2020 to 17.1% by December 2020 –  the highest percentage recorded over the past 10 years.

According to Lightstone statistics, while activity in the national housing market has slowed in recent years, estate sales remained relatively consistent as a percentage of total units sold.

“In 2010, estates accounted for 13% of all units sold, rising steadily to 15% in 2014 before easing marginally to 13.9% in 2019 – a trend which continued into the first few months of 2020, before increasing markedly from May last year,” says Andrew Golding, chief executive, Pam Golding Property group.

According to him, residential estates, and in particular those offering easy access to major hubs and cities, have consistently retained their appeal thanks to a secure lifestyle, attractive ambience and community‑minded approach. It stands to reason that the lockdown restrictions have underscored the benefits of access to safe open spaces for exercise, sports and recreation; more spacious homes; reduced exposure to those outside of family and close friends; and on‑site facilities such as child‑minding, shopping and schools.

Says Phil Barker of Renishaw Property Developments on the KZN South Coast, “The disruption of the past year has dramatically shifted mindsets, with many prioritising lifestyle when making big decisions. This has filtered through to the property market with significant trends emerging, particularly among those who are looking at a retirement investment.”

He says there’s a trend of moving away from lock-up-and-go apartment living, with buyers looking for more open space. Properties that are close to nature are high in demand, so residents can enjoy the fresh air and views. Easy access to the ocean, as well as forests and reserves for nature walks are being prioritised.

“With the baby-boomer generation reaching retirement age, there continues to be a demand for secure mature lifestyle estates,” says Barker, adding that, rather than retiring completely, this generation is choosing to consult in their field of expertise or start up new ventures.

“This means, where boomers once wanted to downsize, there is now a strong demand for homes with a second or third bedroom that can be converted into an office to facilitate working from home, as well as a reasonably high-speed uncapped internet connection.

“The new phrase is ‘I don’t do retirement; I do life’, which is inspirational,” continues Barker. “Although the concept of retirement is becoming passé, most are looking to start a new adventure by relocating to a secure estate. We’re also noting a number of younger investors coming through and renting out the property in the interim.”

Estate living for all

“With load shedding expected to continue, the fact that many estates prioritise ‘green’ living, becoming increasingly self-sufficient in regard to energy and water, or even completely off the grid, further makes the case for investing in an estate home away from congested city life.”

Gauteng continues to account for the largest share of national residential estate sales, but over the past decade the Western Cape has been steadily gaining ground. This was more noticeable during the recent 2020 surge in estate sales, to the extent that the Western Cape overtook Gauteng in December 2020, says Golding.

“Notably, the Eastern Cape, which accounts for less than 5% of estate sales, has been gradually gaining market share and by December last year accounted for a slightly larger share of the market than KwaZulu-Natal. While Gauteng may have seen a decline in total market share of estate sales, it has retained a very similar number of top-end (>R3m) estate sales,” says Golding.

“Although Gauteng estate sales overall (as a percentage of total sales) declined sharply in the second half of 2020 it actually recorded a sharp increase in top‑end estate sales, suggesting the weakness in unit sales was registered in the other price bands.” 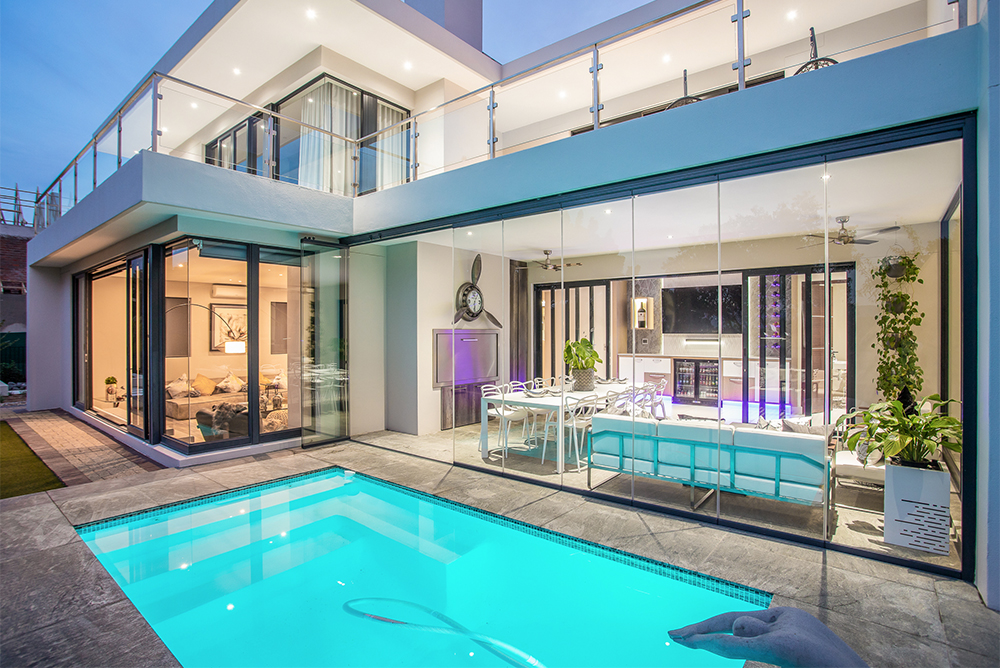 Notwithstanding the growth in Western Cape estate sales, numbers for top-end estate sales remain marginally lower than those for Gauteng, which has a far larger estate market. 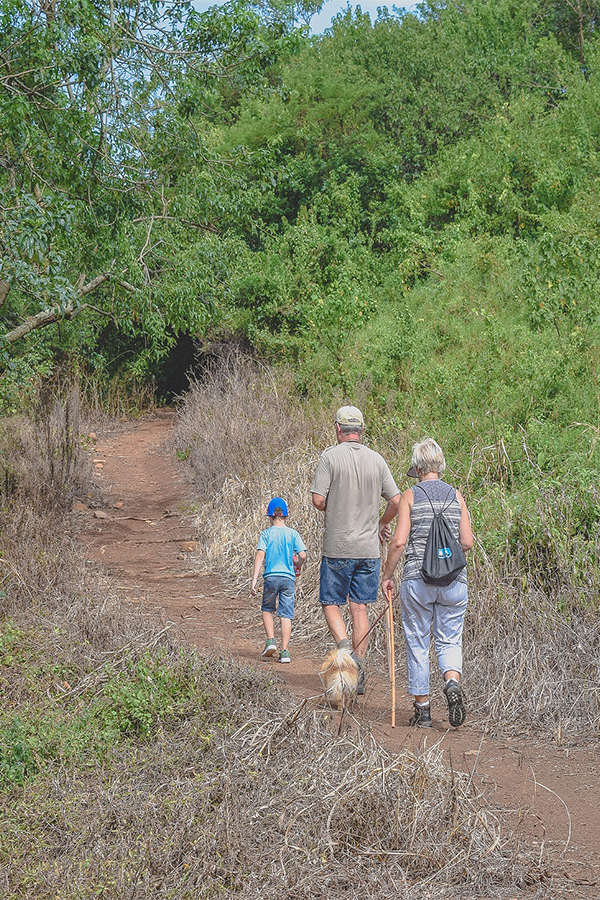 “In 2010, Gauteng estate sales saw a slightly larger percentage in the R1,5m to R3m price band. However, by 2020 both regions had nearly a third in this price band. In both provinces, the percentage of sales in the top price band showed very similar growth,” she says.