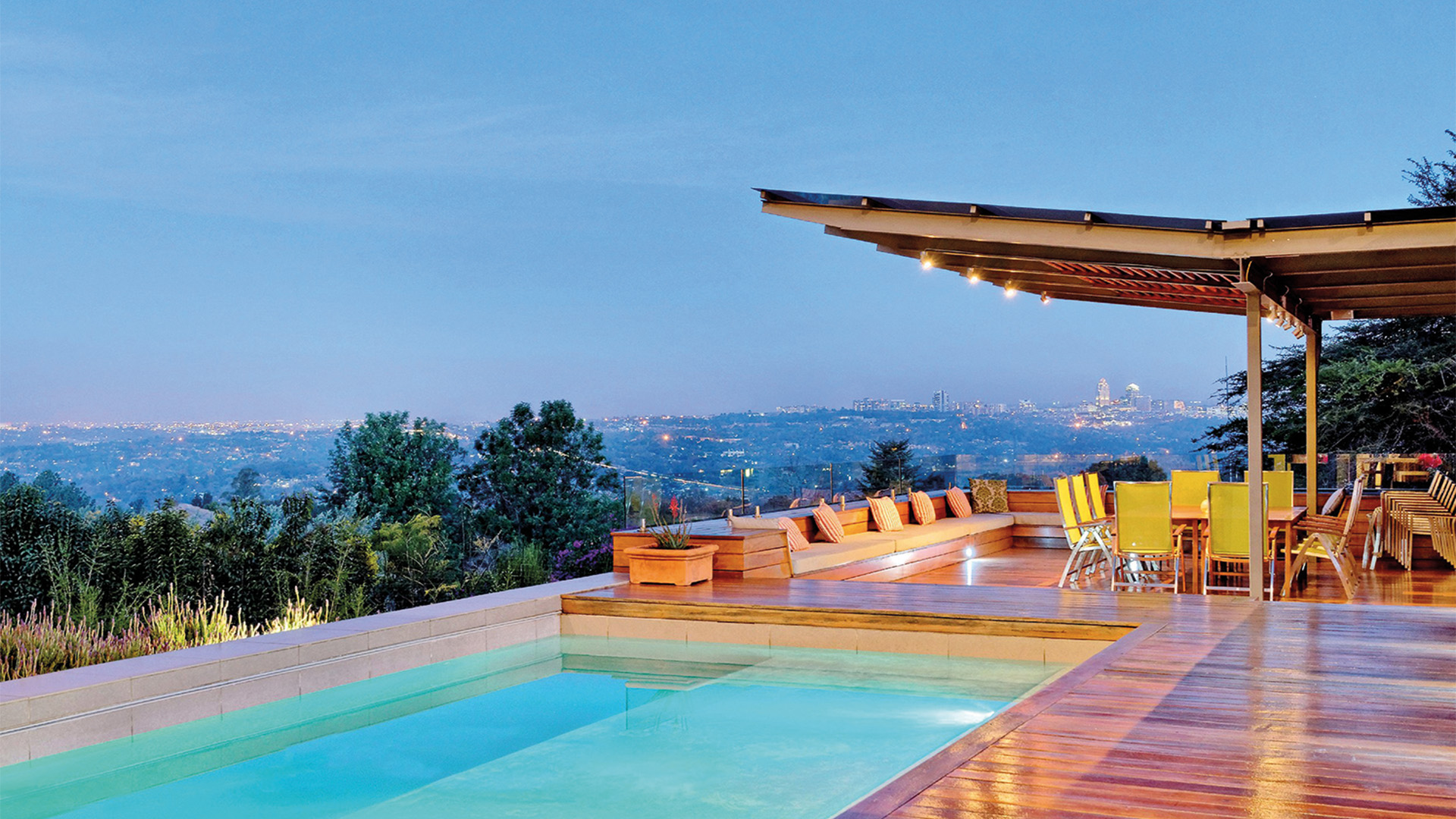 luster and complex homes are in high demand from a security and convenience perspective, but freestanding homes are still the preferred option for Joburg city dwellers who prioritise freedom of movement, privacy, nature and sizeable gardens, especially those who want to add their personal stamp to their homes.

In River Club, where the highest median house price was R4,2m in 2015, it reached R4,215m this year and sales volumes have also spiked with 76 transactions recorded last year compared to the previous high of 60 in 2013. In Bryanston as a whole, a record number of houses (410) changed hands last year, although some areas fared better than others.

Grahame Diedericks, manager principal in Midrand for the group, says location is an important factor when it comes to freestanding homes. Areas like Vorna Valley are very popular, as they are situated close to Waterfall, Midrand’s new amenities, and major arterial routes.

“The median sale price of freestanding homes has been consistently record-breaking since it reached R1,7m in 2019, increasing to R1,75m in 2020, R1,854m in 2021 and rising again to R1,9m this year. Likewise, in Noordwyk, last year’s record median house price of R1,505m has already been trumped this year when it reached R1,6m before the end of February,” says Diedericks.

Much has been made over the years about finding that elusive gem in the rough – the ‘renovator’s dream’ – which can be transformed and then sold at a good profit and, while it’s still possible, Odendaal says these properties are now fewer and farther between. “The best suburbs to explore are Linden, Blairgowrie, the southern side of Northcliff Koppie, Randpark Ridge and Melville.

To snap up one of these gems you need to keep your ear to the ground and be aware of these properties as they come onto the market,” says Odendaal. “The best way to do so is to establish a relationship with an experienced agent in your preferred area who will notify you as soon as they are listed – and then do not hesitate because it’s very likely to be snapped up while you’re still thinking about it.

“But, considering the current costs of building and vacant land, it can still be worth your while as it can be more economical and much easier to create your dream home this way than to build from scratch.”

According to Lightstone data, Randpark Ridge last year saw a record number of house sales (324), the highest number of houses since 2012 changed hands in Melville, and in Blairgowrie sales volumes matched the previous high of 196 in 2015. 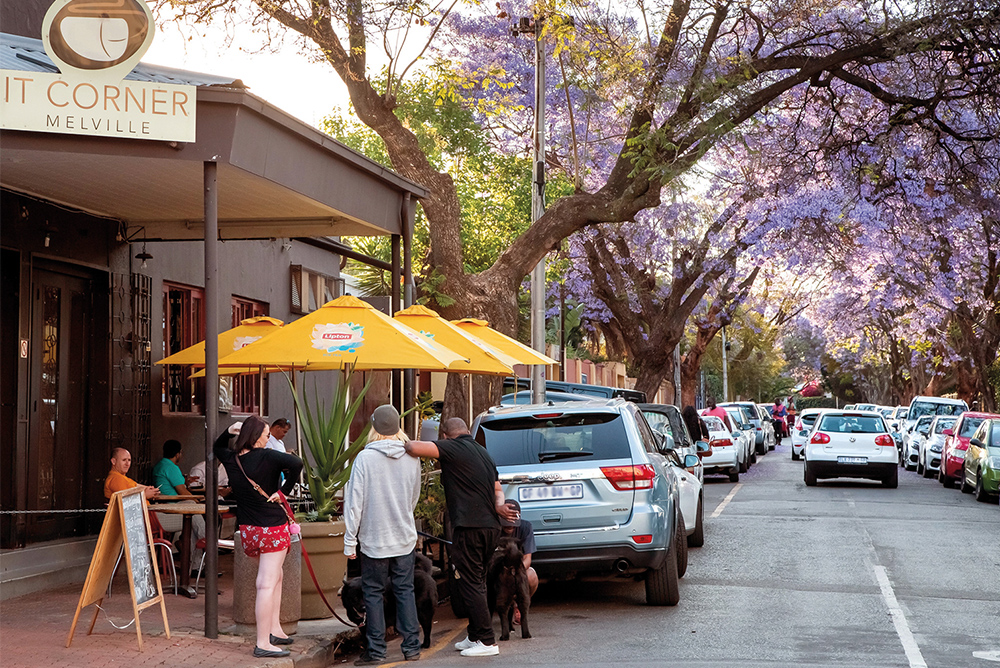 Diedericks says that in Midrand, established estates are also attracting the attention of buyers looking to add their own value and personal stamp.

Kyalami Estate, Carlswald Lifestyle Estate and Kyalami Glen seem to be attracting a lot of interest in this market and are great options because for the most part, they require cosmetic upgrades such as a fresh coat of paint, landscaping and minor kitchen and bathroom upgrades.

“And, being sought-after developments, you will always get a return on the extra investment if you don’t overcapitalise with additions like smart home technology, pool installations and ultra‑high‑end finishes.

“Any successful modern renovation offering good finishes receives more than its fair share of buyer attention at the moment and you can’t go wrong if you focus on creating a fresh first impression and ensure there are no tired aspects to the house,” he says.

“Make sure you know the ceiling value of properties in your area and focus on quality over quantity, especially regarding craftmanship. Replace the items that really date a home such as light fittings and tired linoleum flooring. And if your budget stretches to it, guest suites or granny cottages are always in demand,” Odendaal says.