How to – Support your parents when they retire

Helping your parents decide on a suitable retirement option may not be an easy task, but it’s important – the right decision brings peace of mind knowing they’re set up to live their best life

aving a rational, caring chat to your parents about their aspirations and practical retirement options is far better than to do it under pressure – these are big decisons that take time to make. 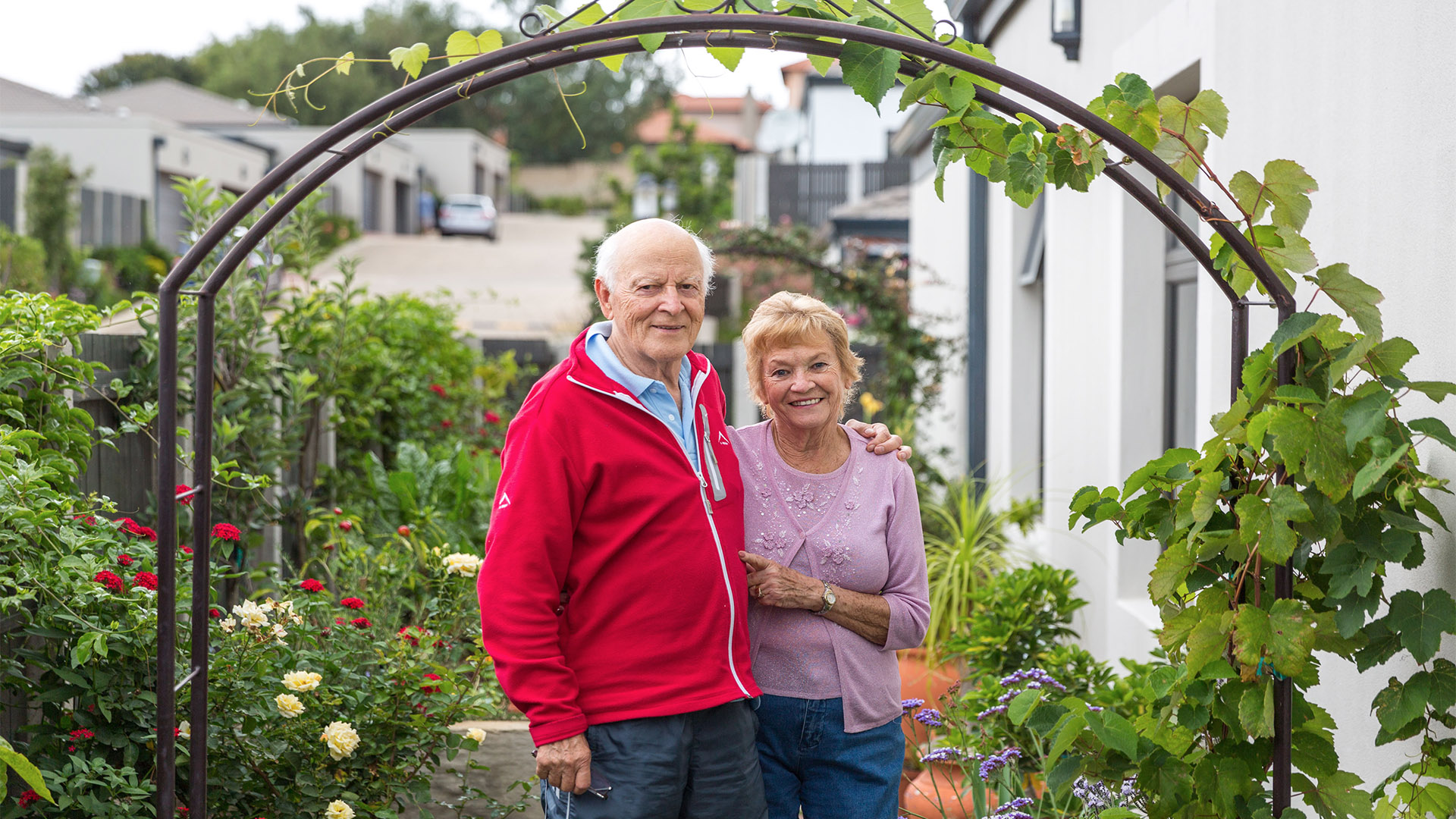 More of us live longer

According to the Institute for Health Metrics and Evaluation, globally people are living longer, partly due to lower rates of cardiovascular disease deaths in high-income countries.

The trend is also apparent in South Africa, where the life expectancy age among the middle class is now 79 for men and 83 for women.

There’s also an increase in the number of elderly people. It’s expected that this group will double in size, from almost 8% currently to over 15% by 2050. And by the end of the century, almost a third of the population will be older than 60.

As a society, we’re going to have some serious decisions to make regarding retirement, long-term care and healthcare over the next ten years. Many of the elderly have reservations about relocating to a retirement home, but the benefits such as companionship, community, and 24-hour care can far outweigh these worries.

Deciding on the right retirement estate is a big decision and needs to be a sustainable one. It’s not only about physical or financial considerations – there are also many psychological pressures and aspects to retirement to take into acocunt.

In addition to facing these decisions, it’s likely that our parents will have to deal with at least one of the five biggest fears around ageing. 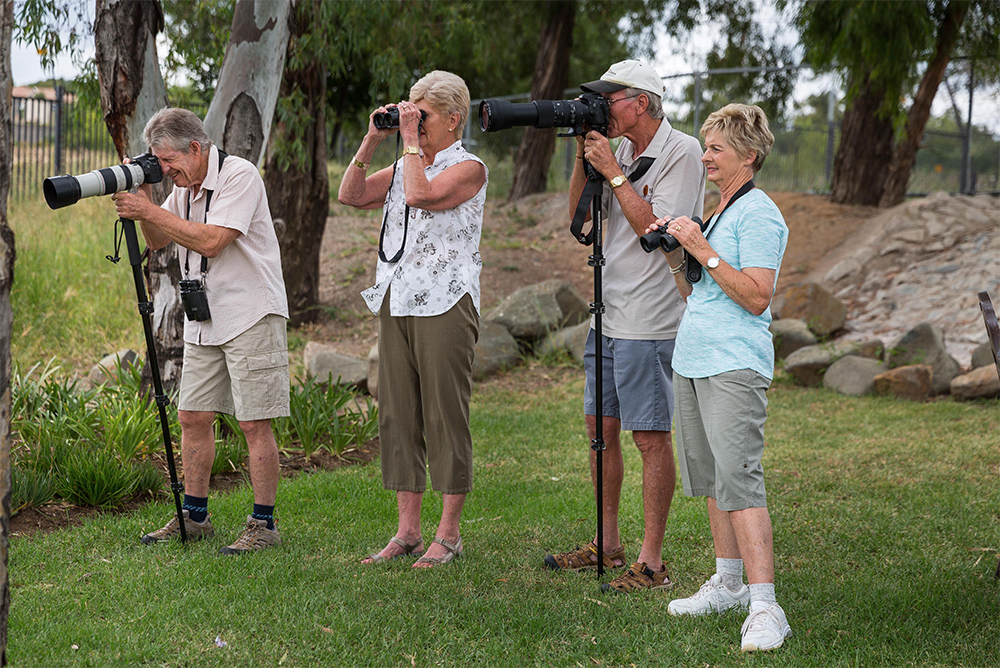 Physical security is the biggest priority for residents of retirement villages, so most villages have perimeter walls, electric fencing and CCTV cameras to ensure strict access control, along with control rooms that are staffed 24 hours a day.

Some offer regular external safety and security audits conducted by independent contractors to determine when upgrades may be required.

It’s important for retirees to ensure their savings are able to support them throughout their retirement years. Should they face a financial emergency, it may be possible for the management of a retirement village to release a portion of the capital that was originally used to acquire the life right to fund levies and care costs. The capital amount repayable to the retiree or their family is later adjusted accordingly.

Growing old comes with fears that one will not be treated with the same care and respect as when you were younger. This fear is often a motivator for retiring in the family home and having family look after the retirees. 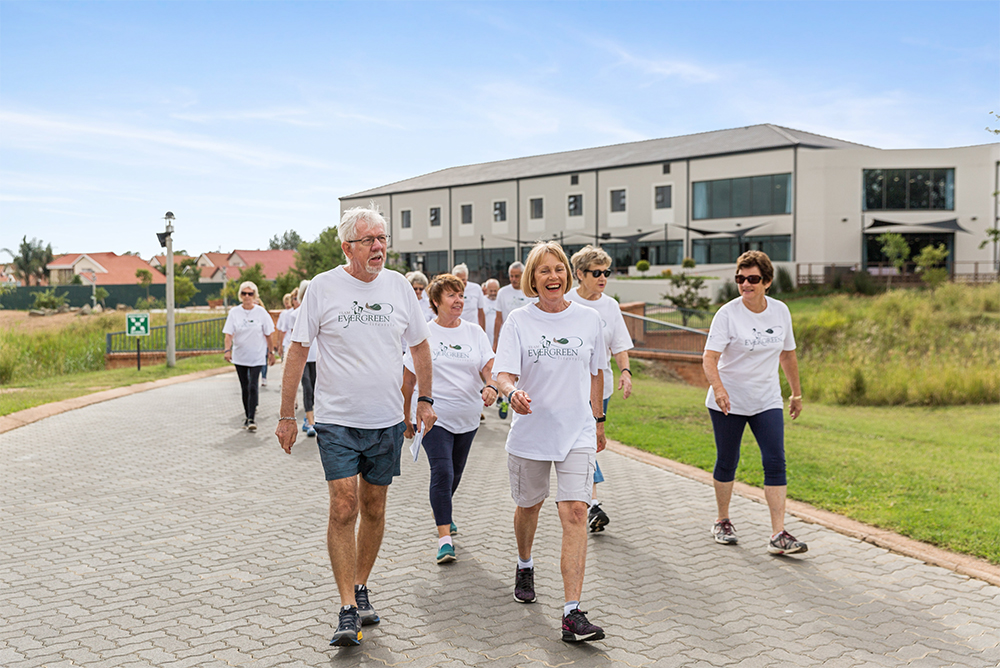 Having experienced the restrictions due to the Covid-19 lockdown, now more than ever, the elderly realise the importance of community. Lifestyle centres are the drawcard that creates a sense of village life – an area where residents are able to spend time socialising, dining or joining social clubs and special interest groups.

5. Unable to maintain a home

Retirees no longer want the responsibility of maintaining a property and they’re concerned about who will help with the everyday activities of cooking and shopping.

At retirement villages there’s a professional approach to managing all these aspects for retirees so that hospitality and support are a given.

Sooner rather than later

It’s really the children’s role to make their parents comfortable about talking about their future and quality of life – and it’s best done in the comfort of their own home than in an emergency.