With lockdown presenting its own problems, Eskom has now added to our woes by reintroducing load shedding and load reduction. Inverters may help ease that burden.

any people are still working from home and load shedding may now have a different impact on our lives than before. With generators in many instances not being practical, considering investing in an inverter that will kick in when the electricity goes off, may solve the problem.

The type of inverter system that one would need, isn’t determined by how big or small your house or business is, but rather by how many of your appliances or electronic devices you would like to run at a time, says Rudi Rollin of Electrosec.

Rollin advises people to evaluate the appliances they wish to run on their system before buying. “Most appliances have stickers on them indicating the wattage they require. A kettle, for example, pulls somewhere around 2,000W, and would therefore not work on a weaker system.”

A small inverter system with one battery, off which you could run a laptop, a television, an internet router and one light for about three hours of load shedding, would cost you approximately R6,300, Rollin says.

A 24V 1,200W inverter, for around R10,000, would need two 12V batteries, and off this model one could run a television, a computer, a gaming console, an internet router and one or two lights.

A medium-sized inverter system, for roughly R40,000, would require four 12V batteries and is able to power most lights in the house, one or two entertainment systems and one or two smaller appliances.

A battery will cost you around R2,800 and should last between four and six years. “The size of the batteries dictate how long they will last during load shedding, but depending on how many appliances you use, they should give you three to four hours (deep cycle batteries have a longer run time). If significantly depleted, recharge time is somewhere between four and six hours,” Rollin says. 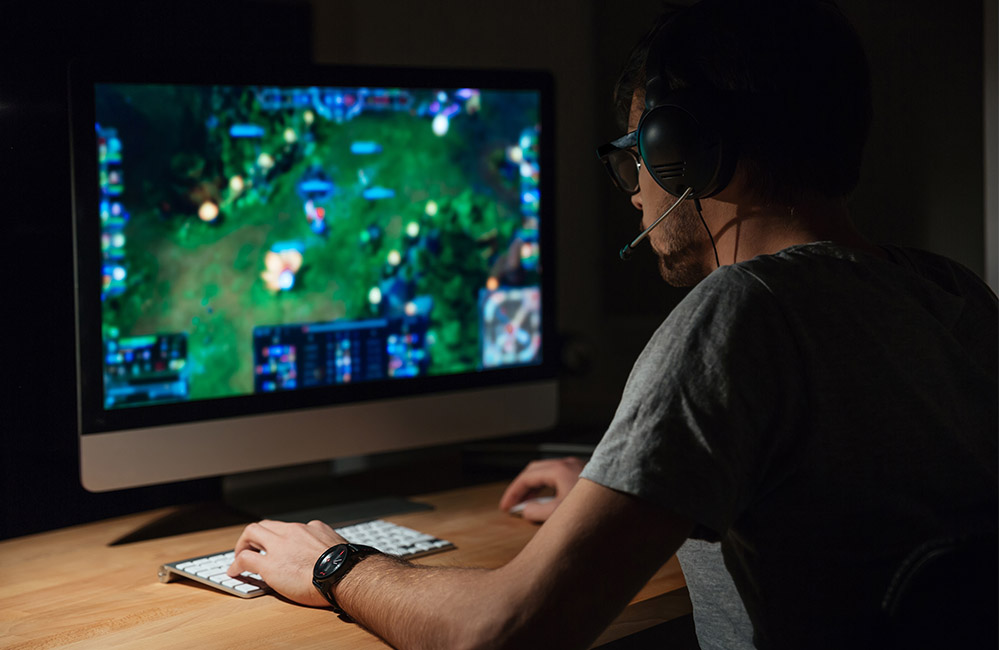 Remember, says Rollin, that the larger systems are heavy, so some strength will be required to move them. It would be advisable to get the installer of the system to move it for you. The larger systems should be as close to the DB board as possible to avoid too much cabling, and a qualified electrician will have to do the installation.

The smaller systems can be plugged into a single wall socket, with an extension cable and multi-socket adapter connecting the desired appliances or electronics. “You are limited as to the number of appliances you can run at the same time. While most inverters will switch off if you overload them, there’s always the chance that you could damage the inverter if you overload it, so it would be wise to know how many appliances and what type your system can accommodate before switching anything on,” he says.

Inverters have fans that keep them cool, which run when the inverter kicks in or when the batteries are recharging after power has been restored. Some of the larger systems have fans that stay on indefinitely.

Tenants considering purchasing an inverter themselves must remember to request permission from their landlord, and that this is most likely an obligation of their lease. “While the smaller systems would be an item that the tenant would simply unplug and remove, with the bigger systems, a written agreement should be compiled,” suggests Shaun Dubois of Just Property.

“Most leases contain a clause regarding any improvements to a property and while they do differ, they generally either state that all improvements must remain on termination of the lease, or that the tenant may remove the improvements but must restore the property to its original condition.”

Powering your own home should not only be done with load shedding in mind, but should be driven by the intention of saving money on your electricity bill and to have less impact on the environment, advises Dubois.