am Golding’s specialist auction division, Pam Golding Auctions, has evolved to offer buyers ‘people-powered technology’ – it gives them access to a portfolio of select properties at significantly reduced prices. And, online offers can be made easily – before or during the auction itself – with an added personalised buying service from the auction team.

“We’ve demystified property auctions, making them easier and more accessible to home buyers, with specialist agents on hand to assist 24/7,” says Anthony Stroebel, head of new business development for Pam Golding Properties. “We now provide our home buyers, as well as property investors, with an additional opportunity to access a portfolio of quality properties specifically mandated by our sellers to secure an urgent sale on their behalf and therefore priced accordingly.”

While the reduced priced properties on auction are ‘on sale’ for a limited time, there is still time for buyers to ensure they’re making the right decision.

“Every property is listed for a period of four weeks before the auction commences, during which buyers can make a pre-auction offer if they wish. Prices will typically be up to 15%-20% below what the property was listed for on the market previously,” says Tania Smit, who heads up Pam Golding Auctions. After the four-week period, the auction will continue for a defined period of six days.

This new sales platform is enabled by Offr, an offer processing engine, that provides buyers with a fully-mobile, easy and end-to-end online property transaction, including both pre-auction offers and auction bidding.

“Our sellers can consider all pre-auction offers, which can be made right there on the online platform shown in real time,” says Stroebel. “During this time, buyers will automatically be advised should a new offer come in subsequently, giving them an opportunity to  increase their original offer.”

Buyers can also sign up to be alerted when new properties are added to the portfolio. Unlike the traditional property auction, there is no buyer’s fee payable. Online pre-auction offers and live auction bids are made anonymously, securely and transparently from any device and from anywhere in the world. Pam Golding Auctions’ unique buyer’s dashboard also provides a real time view of a buyer’s offer or bid status plus that of other interested buyers.

An auction sale is legally binding with successful buyers required to sign a binding contract, pay a nonrefundable deposit within 24 hours and the balance on the closing date as set out in the contract. However, any pre-auction offers are treated just as they would be in the traditional sense regarding contracts, timing and so on. The next Pam Golding Auction goes live on the new website (auctions.pamgolding.co.za) in late May 2022. 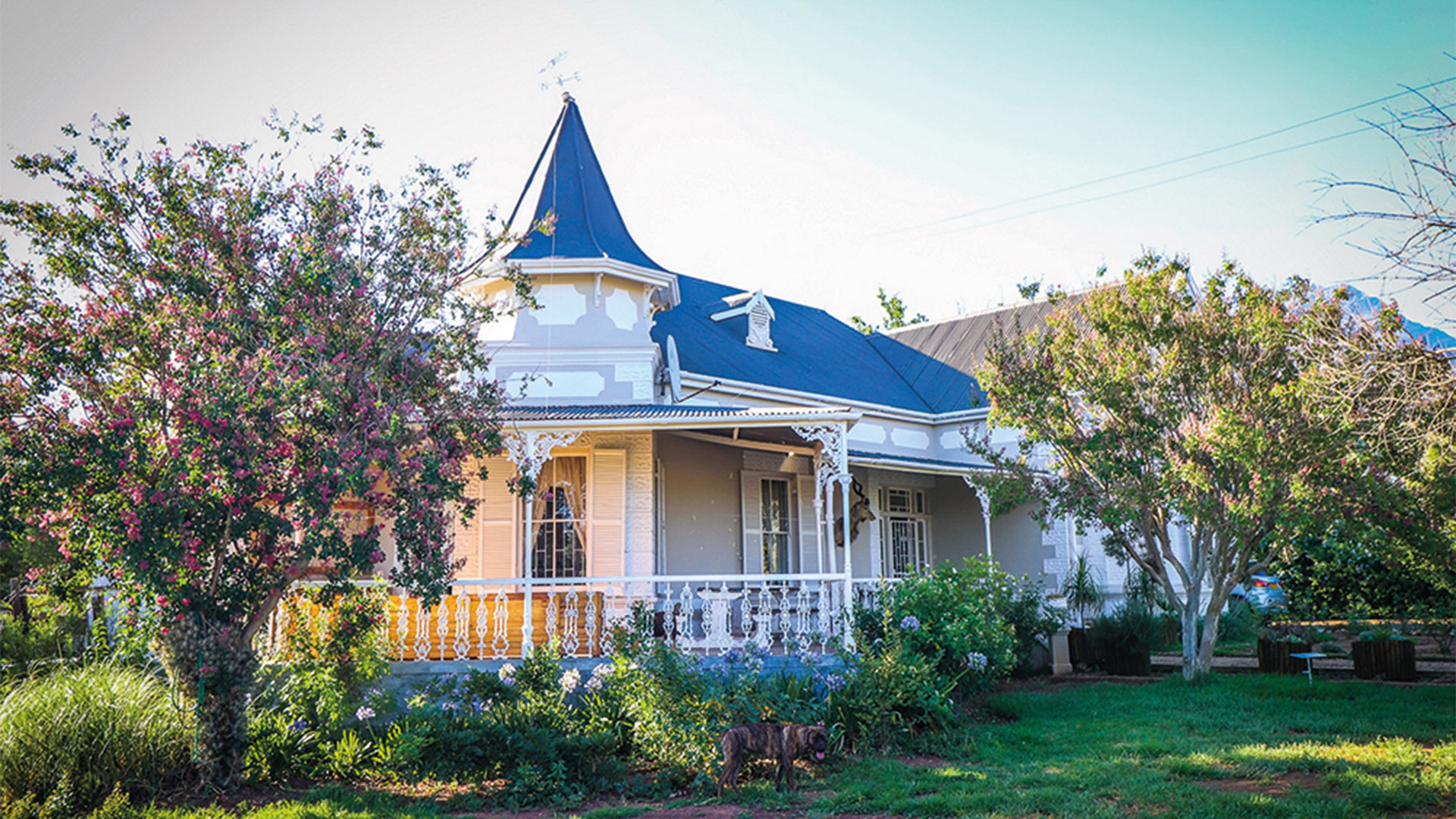 Ladismith in the Karoo has seen the highest turnover in five years.

ightstone data shows about 20% fewer people are moving from urban centres with more relocating to smaller towns, especially since the onset of the pandemic. According to the Seeff Property Group, more people are also purchasing second homes in small towns. This includes buyers from across the age spectrum and especially younger professionals and families are moving to the countryside countryside.

For Gautengers, Hartbeespoort is a popular choice. Donna Nass, Seeff licensee for the area, says the town’s proximity to Johannesburg and Pretoria makes it ideal. The market achieved record transactions over the last year, ending 52% higher than in 2020 and 56% higher than the annual average since 2011.

In the Cape region, small country and coastal towns have benefited greatly from pandemic-induced lifestyle shifts, says Ian Badenhorst, MD for Seeff Country and Karoo. Swellendam, for instance, has seen its highest turnover since 2017. The town is well located as a popular stopover to the Garden Route and has a strong agricultural economy, schools, clean air and wholesome living. It also offers many great retirement options.

Another small town drawing buyers is Ladismith in the Karoo, says Sonja Claassen, a property practitioner with Seeff. The market here has seen its highest turnover in five years. The town is about a 90-minute drive to George and offers an affordable alternative.

Other popular towns in the Overberg, Western Cape include Gansbaai, Struisbaai, Aghulhas and Suiderstrand. Plettenberg Bay on the Garden Route has had a record year with several high value sales and, on the Cape West Coast, Langebaan also achieved record transactions this last year.

tarting on June 1 on DStv’s BBC Lifestyle, the second season of SA’s first property-related reality show, Listing Cape Town, will reveal some of the Mother City’s most luxurious homes, from farms in Franschhoek to homes in Fresnaye. The first series Listing Jozi was aired in 2021.

In die programme, viewers get the opportunity to go inside some of the Cape most lavish homes as five agents compete to sell the properties with price tags ranging from R15m to R280m.

“We are extremely fortunate to have gained access into these exquisite, once-in-a-lifetime properties and witness what it takes to broker deals where so much is at stake,” says Nico Nel, producer on Listing Cape Town.

“After the success of Listing Jozi, we believed the time was perfect to feature the magnificent properties Cape Town has to offer,” says Trevor Kaplan, co-producer of Listing Cape Town. 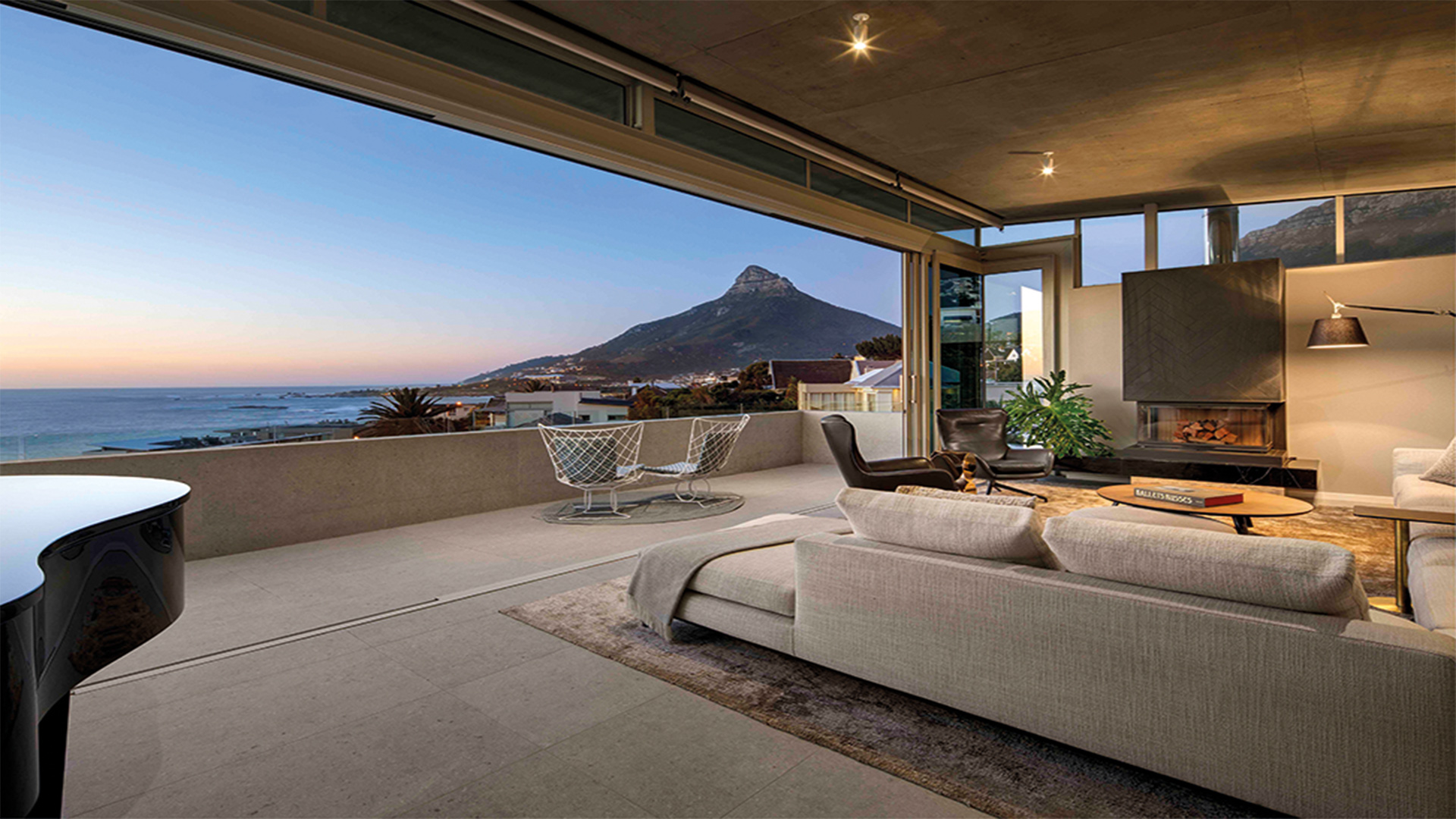 oliere is a newly launched residential development to be built on one of the last developable plots of land within the urban edge of popular tourist and student town Stellenbosch.

Situated close to urban amenities, its setting is conducive to both work and enjoying a country lifestyle with many renowned wine farms and outdoor markets situated in the region.

A mix of 262 freehold title homes and sectional title units in three apartment buildings, Voliere will be developed on a plot-and-plan and turnkey basis, to be released in four phases.

“The market response to our pre-launch campaign has been overwhelming, confirming our location, product mix and pricing resonates with the demographic we’re targeting,” says Stefan Braun, the estate’s managing director and development manager. 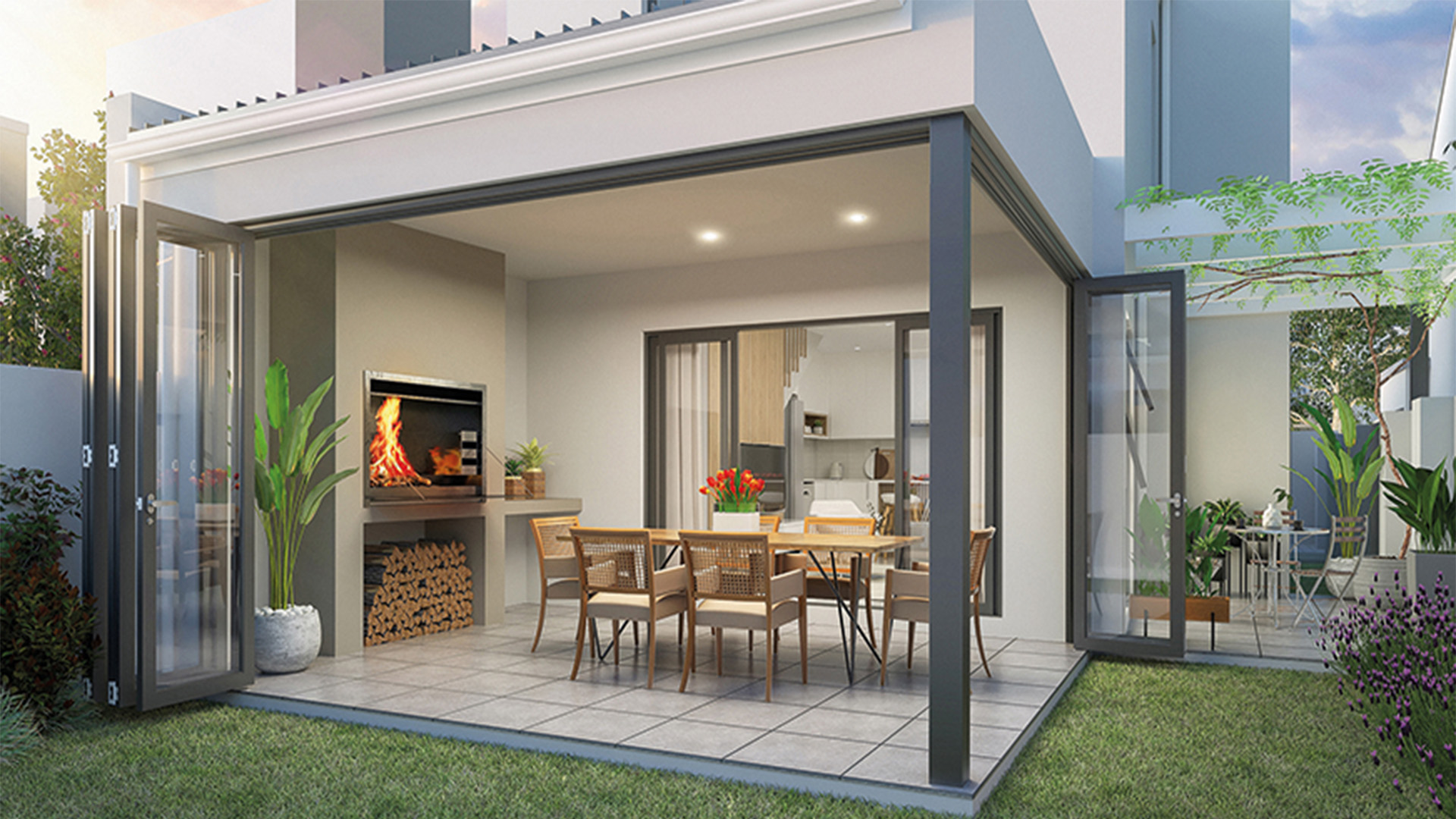 While Stellenbosch’s architecture has a particular style, with the historical Cape Dutch and vernacular especially prominent, Voliere’s homes will be a more contemporary interpretation thereof.

Braun says this will ‘provide for interesting streetscapes, blending family homes and apartment buildings in a harmonious, natural co-existence within a communal village concept lifestyle’.

Voliere (translated as aviary from French and with all the estate’s roads named after birds) will offer state-of-the-art security and fibre to the home, landscaped gardens, workspaces including meeting rooms, an outdoor gym and perimeter running track.

“We aim to mirror the high standards of security attained by Welgevonden Estate, our neighbours, for our residents within a protected perimeter,” says Braun. “Our residents can rest assured that technology and trained personnel are watching over them and are immediately available in an emergency.”

CCTV surveillance systems with built-in artificial intelligence, access control systems incorporating touchless biometric access, delivery management for online orders, and a community app will allow residents to participate as a community and allow authenticated access to visitors in an audited and controlled manner.

Construction of the estate is set to be complete towards the last quarter of 2022.

Eight reasons to invest in Zimbali Lakes15 May