The curtain falls on show houses

Has our Covid-changed world sounded the death knell for the traditional show house?

or decades the show house has been part and parcel of traditional real estate practice. Mostly held on Sundays, an open viewing gave buyers the chance to view a home at their leisure with the estate agent at hand to answer any questions they may have.

However, even before the pandemic, concerns were raised about the safety and security risks of opening a home for public entry.

Now there’s the added health risk of exposure to the coronavirus to consider.

Virtual and video home tours offer a safe and convenient way for all parties to view properties. The lockdown escalated the use of these visual aids to showcase listed properties as physical viewings weren’t allowed.

Various estate agencies reported that buyers and tenants welcomed these alternatives, but added that for most a physical inspection was still critical before concluding a deal to rent or buy. 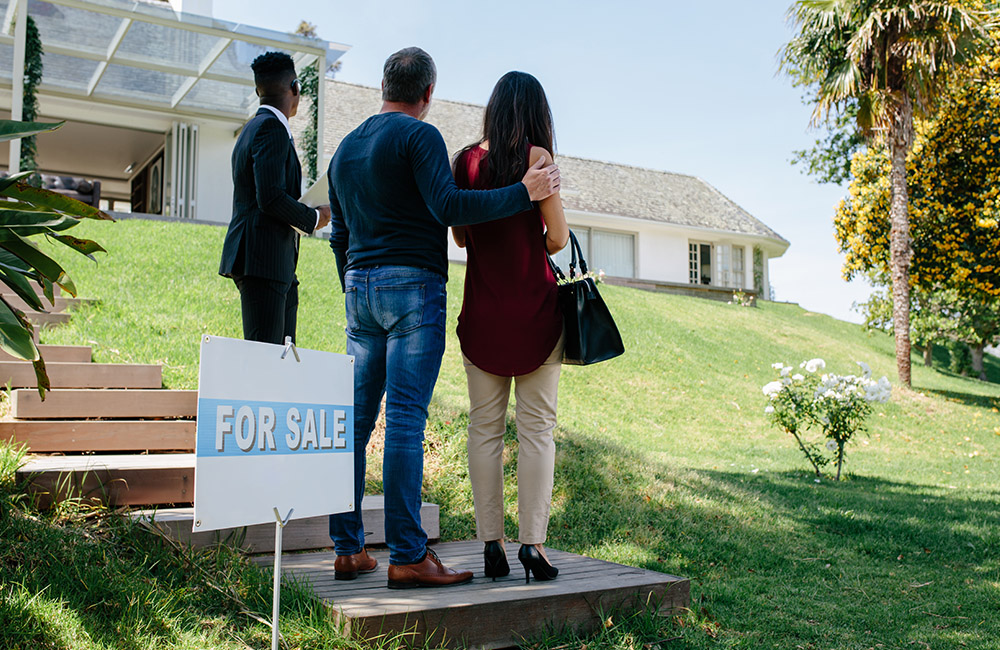 The past few years have seen an increase in reported incidences where opportunistic criminals posed as buyers to gain entry to homes to steal or rob once inside.

The pandemic has added exposure to the virus as another possible liability, although all estate agents should comply with the Covid-19 health and safety regulations of the Estate Agency Affairs Board (EAAB) regarding physical viewings. These include, among others, that estate agents should complete a questionnaire with each prospective buyer about their possible exposure to the coronavirus and their health, and taking and recording their temperature before allowing them to enter the home.

The EAAB advises that all property viewings should be virtual and physical viewings should only take place once the agent has made sure that the person is “definitely interested” in buying the property.

According to Craig Hutchison, CEO, Engel & Völkers Southern Africa, for their agency, viewing by appointment has always been the preferred route of showing homes rather than the traditional Sunday show houses where sellers are inconvenienced. Before a client may view a property, they’re prequalified and their identity documents checked.

Denese Zaslansky, CEO, Firzt Realty Company, also suggests show houses by invitation only for a few select buyers. “Crime is a major issue and apart from putting people at risk by having an open invitation, occasionally even an open door or gate invites problems,” she says.

For some, the days of the traditional show house are over. Bruce Swain, CEO, Leapfrog Property Group, says the concept of the show house has certainly reached its sell by date. “As online marketing tools become more sophisticated and become established as buyers’ preferred means of searching for properties, show houses don’t hold the appeal they once did. Add to that the need to adhere to social distancing best practices to prevent the spread of Covid-19, and the security risk posed by opening private properties to the public, it’s clear that the time has come to move on from the era of the show house,” he says.

According to Tony Clarke, MD, Rawson Property Group, going forward it’ll be the property owners and landlords who will insist on a move away from show houses. “We have to accept that the world has changed and will never be the same again, thanks to Covid. This also applies to our industry and the way we market property. We believe that it’ll be sellers themselves who end up galvanising change in the property industry.

“Given these precarious times, we believe it’s the sellers who will start insisting that agents use virtual tools to market their homes, rather than opening their homes to large numbers of people who might contaminate their space.”

Despite the risks involved, there are agencies that decided to continue with show houses. Pierre Rousseau, general manager, PropertyTime, says their agents have the choice whether they want to have show houses or not – “they’re not forced to do so at all”. Their agents never host a show house alone and in the Joburg area they have a security guard present. Home viewers also have to complete the visitor’s book and present their IDs. 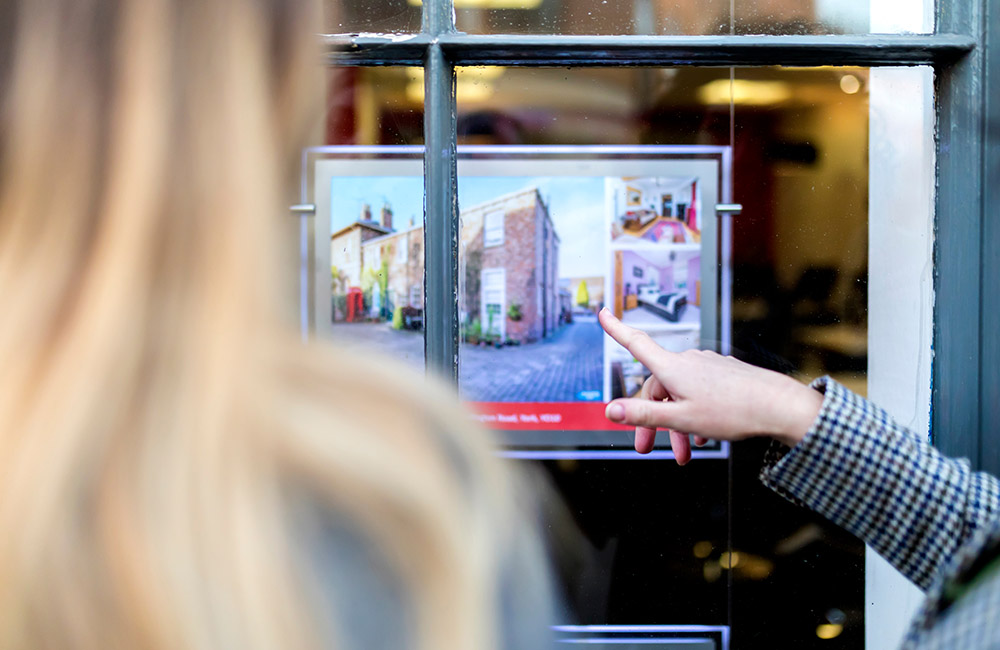 Be smart about agent commission19 July