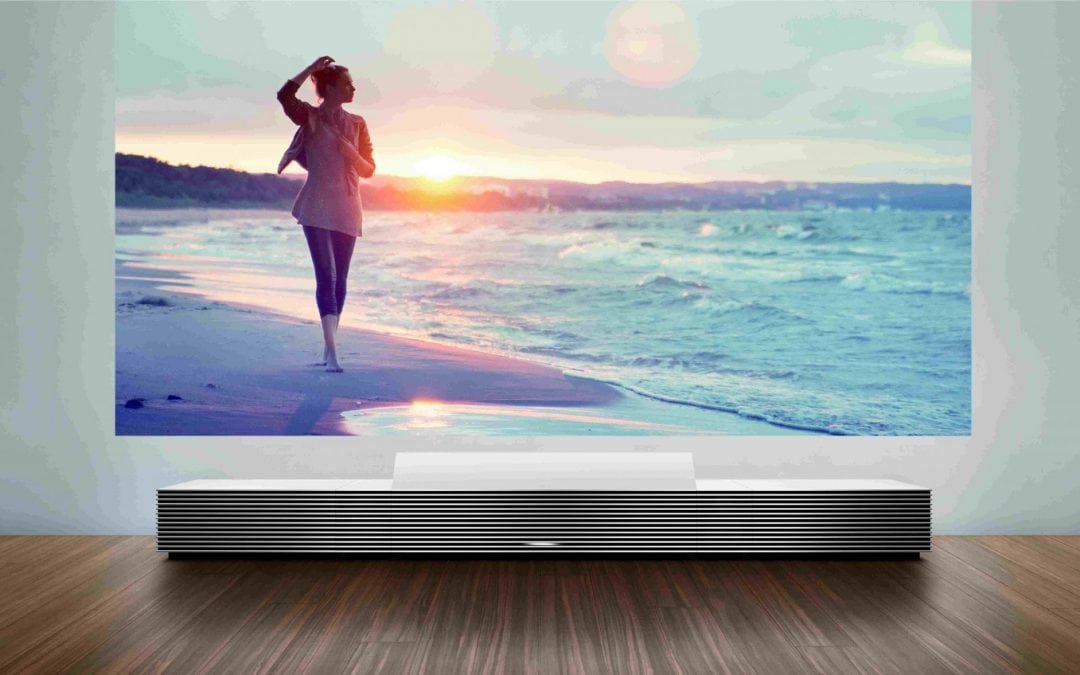 CES, the Consumer Electronics Show, is one of the key forums for tech brands to show off their latest products. Held annually in Las Vegas, it’s increasingly becoming an important reference point for home innovations too as the worlds of technology and living spaces become more entwined. Aside from the expected developments in smart home technology and connected appliances, one of the key themes that stood out was the emergence of a new approach to technology, one that tries to make itself as invisible as possible.

The key thing for big tech brands now, it seems, is to make the device less of a focal point and look more at the experience it creates. It’s no longer good enough to have something that’s technically advanced when it doesn’t integrate easily with the way people actually live their lives. That’s why standout items included things like wireless speakers hidden in light bulbs and electronic candles and displays that only appear when in use. A major player here was Sony, with its Life Space UX concept. Among other things, this suite of devices includes projectors that turn walls, ceilings and tables into screens, but remains inconspicuous when they’re not being used.

This approach is increasingly important as technology becomes more prevalent in our homes. As the number of devices increases, people want each individual device to be less noticeable. We don’t want our homes to look like electronics showrooms, but rather just want functionality on hand when we need it.