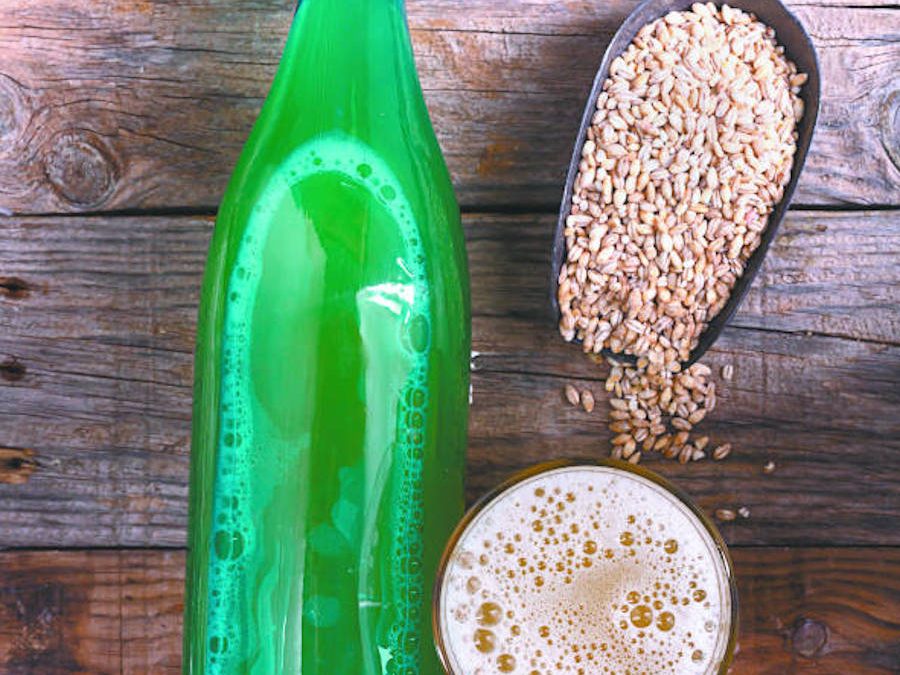 There’s a saying in Afrikaans, “’n Boer maak ’n plan”. Translated directly into English, it reads, “A farmer makes a plan”. So not exactly the same, but you get the gist. And never has those words held more true than now.

In these uncertain (and did I hear a parent in the back shout “excruciatingly difficult”) times, we’ve all been forced to give up things we never even considered wouldn’t be there anymore. And one of those things, let’s be honest, is alcohol. Even if you’re an occasional drinker who likes a glass of wine with their meal every now and again, being told you’re not allowed to do something you enjoy (and is legal) doesn’t sit well with most people.

To that end, the Neighbourhood team started asking around (on social media, of course) if anyone knew of an easy-to-make recipe that didn’t require a three-page-long list of weird ingredients not available at your local grocery store. The result had to, one, be drinkable, and, two, be legal to produce. Not the easiest of tasks. But, we succeeded.

So, without further ado – a recipe for a random wheat beer:

1. Choose a 2-litre jar or container with a lid.
2. Rinse the wheat properly, put in the container, and leave to soak in water for 24 hours.
3. Discard the water, then add 250ml sugar, the raisins, yeast and 1,5 litres lukewarm water. Stir until the sugar dissolves and cover the container with the lid.
4. Leave for another 24 hours.
5. Bottle the liquid and leave for 12 to 24 hours (depending on your patience level).
6. Now add another 250ml brown sugar and 1,5 litres lukewarm water, stir, and let it rest for 24 hours, then bottle the liquid.
7. Repeat the process every day and bottle the remaining liquid. 12-24 hours after you’ve bottled, the beer will be ready. Serve it cold.

*We take no responsibility for any mishaps that may result when making this wheat beer.