Do people still need the office? 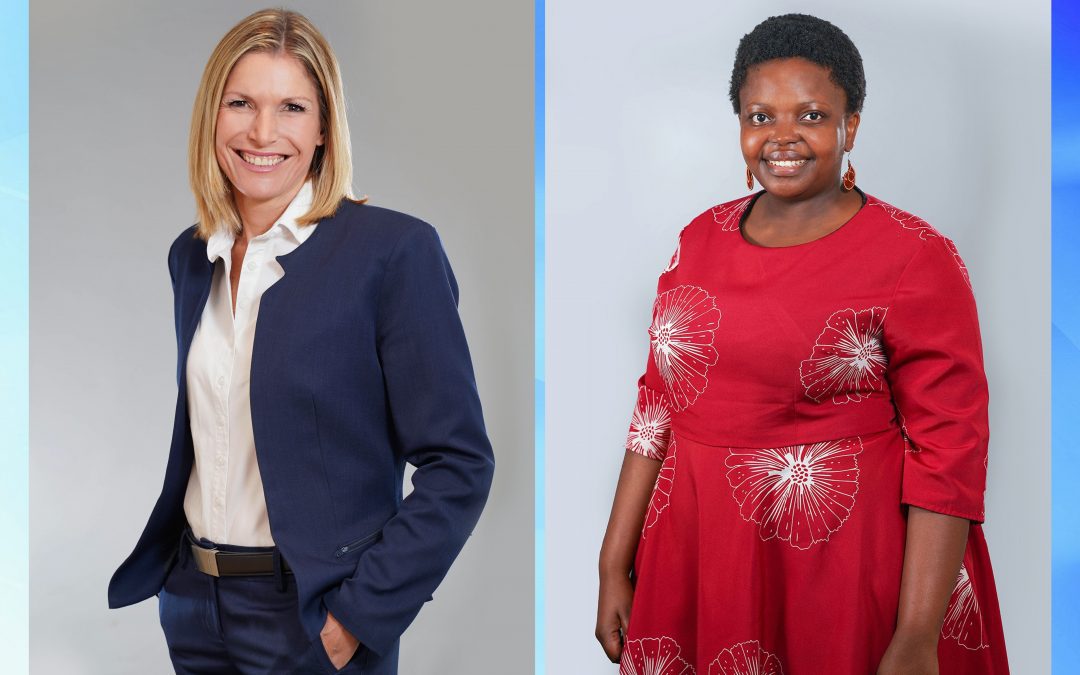 With many companies not having returned to the office since March 2020, employees are now experiencing what has been termed ‘work-from-home fatigue’. “It’s starting to have a negative impact on the morale of employees who previously fully embraced working from home, but who are now suffering from low morale and other psychological side-effects,” says Natasha Bruwer, managing director: occupier services, Cushman & Wakefield I BROLL. “This is especially prevalent in the younger generation, who thrives on collaboration, creativity, growth and mentorship.” 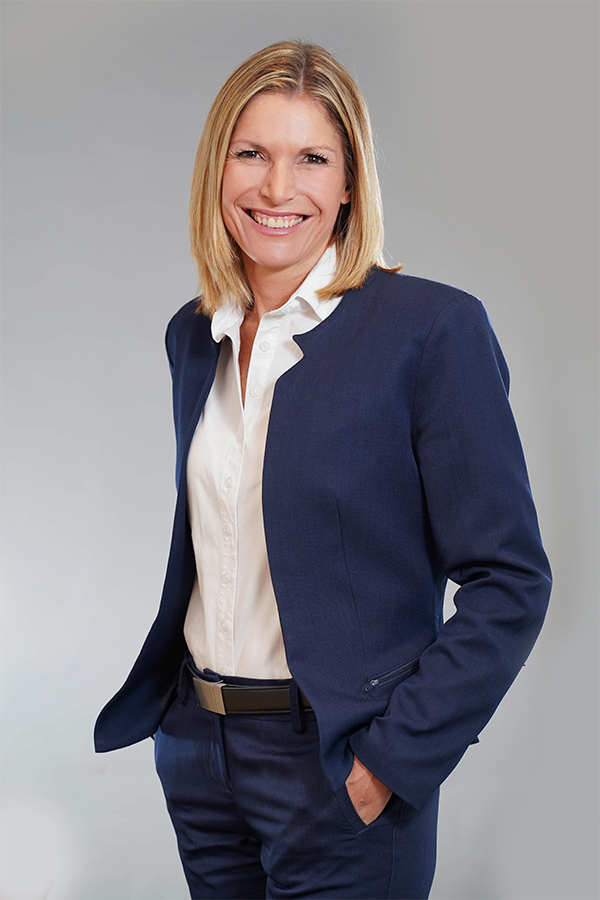 While the uptake of workers returning to the office is likely to remain low initially, due to the protracted vaccine rollout, how we work, and even the office itself, are likely to change forever.

Although larger corporates in particular need to have a certain percentage of their employees vaccinated before the bulk is allowed to return to the office, a successful rollout is also critical to kickstart the lacklustre economy. “The series of lockdowns created hesitancy in businesses to invest and that’s why the vaccine is key to enable a period of much-needed economic stability,” says Bruwer.

According to ‘Mantsi Moiloa, director: strategy and consulting, Cushman & Wakefield I BROLL, more corporates are likely to announce that they are pro vaccination. “Many have already set up vaccination sites that are open to the public to assist in accelerating the rollout. This is probably one of the most important corporate citizenry initiatives in South Africa to date.”

Many companies are looking to a hybrid model as this affords employers flexibility in allowing their workers to determine their optimal work environment for maximum productivity and efficiency. “The office will become a destination for collaboration and culture and all of the other elements that are unavailable in a work-at-home scenario,” says Moiloa. While the hybrid model is not new, with many companies already having adopted it to some extent prior to the pandemic, she says the appetite has increased and it has become more structurally formalised as a result. “It has also forced us to take stock of our perception of what management is and should do, and how we foster meaningful relationships with colleagues and to add value to their work performance.” 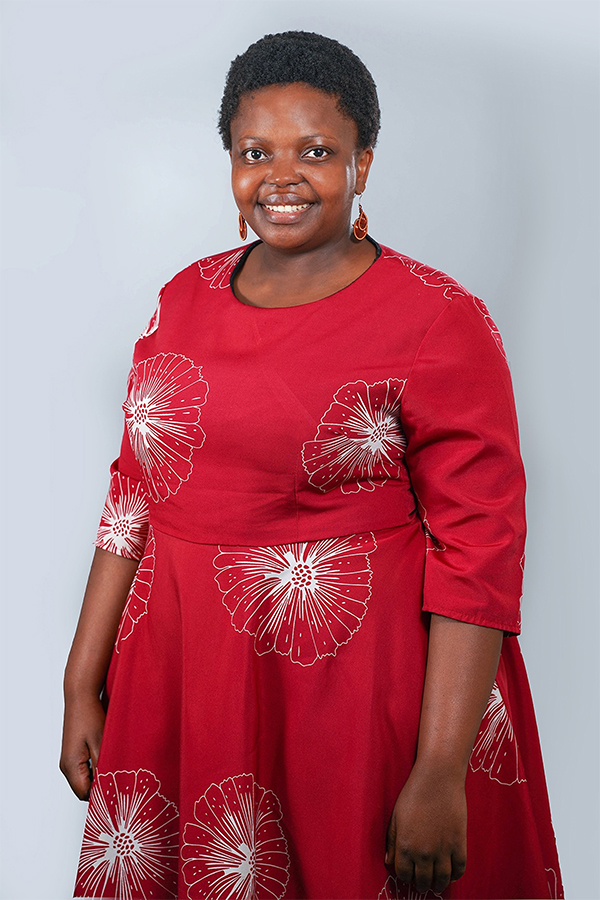 “Companies have to understand that their corporate real estate extends into the home, especially as this is an integral part of the hybrid model. It’s no longer just about the rental of office space and its amenities like a canteen, it’s also about how well-equipped the people at various levels of your organisation are able to work effectively from home,” says Moiloa. The pandemic has provided a golden opportunity for businesses to recalibrate the way they work and implement meaningful and long lasting change.