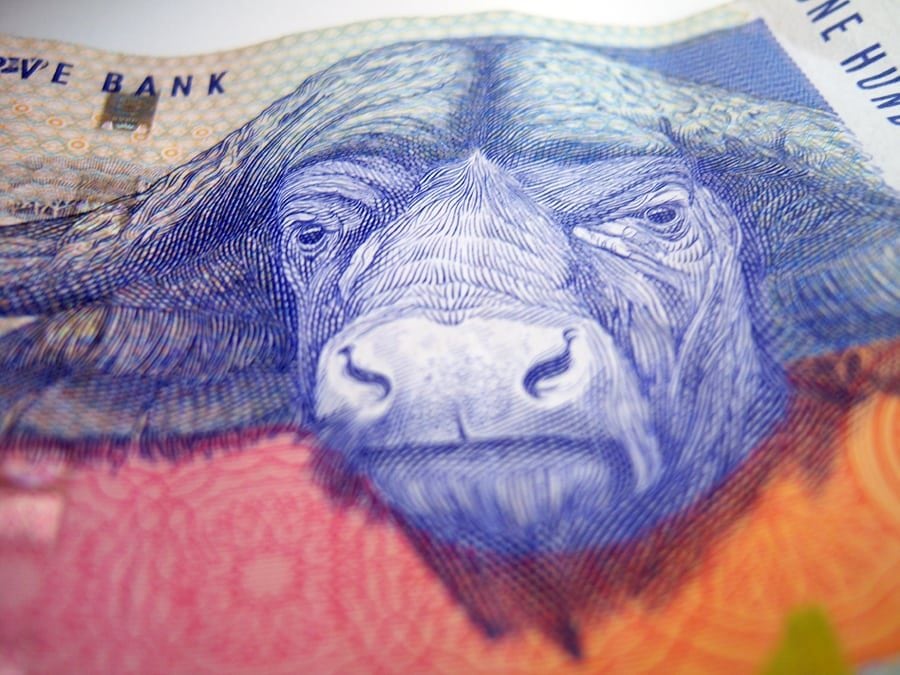 It’s the festive season: the time of year when some are expecting, or have already received, a Christmas bonus or 13th cheque. While the temptation may be to splurge on holiday season fun, there are better ways to spend the extra cash.

“Think about what you spent your last Christmas bonus on,” Tony Clarke, managing director, Rawson Property Group, says. “It’s so tempting to use the extra money for a little luxury here, or a better gift there – especially when times are tough – but that momentary satisfaction is fleeting, and it doesn’t actually make things any easier in the long term, or improve your life in any permanent way.” Clarke suggests putting that bonus to better use.

“All modern bond facilities allow for additional payments above and beyond your monthly minimum,” he says. “Just a few hundred rand extra every month can save you tens of thousands of rand in the long term, and a once-off deposit of your end-of-year bonus can have much the same effect.”

Bondholder with a home loan

To illustrate this effect, Clarke uses an example of a bondholder with a home loan of R500,000 at 9,5% interest. The minimum monthly repayments for the loan, based on a 20-year term, would be R4,661.

Assuming the bond-holder gets a R10,000 end-of-year bonus and puts that money directly into their bond, it could reduce the bond term by as much as a year and save up to R50,000 on their total cost of financing.

Zakheni Dlamini, director: affordable housing and risk, SA Homeloans, agrees that it’s a good idea to put extra cash into the bond, and says even R200 a month extra on a R750,000 bond over 20 years saves R92,835 in interest and reduces the bond term by 18 months.

“Most consumers are in a position to pay extra into their bonds from their bonus, but it’s usually the demands of the holiday season and preparing for school that put people off,” he says.

“If you do choose your bond, the first thing that happens is you lower the total interest you pay over the term of your home loan. Just by one instalment, you can lower that substantially. On a R750,000 bond at 10% interest, an extra instalment at month 24 reduces the interest by R35,434 and also reduces the terms of the bond by six months.”

Dlamini says many are inclined to spend money during the silly season on luxuries and activities they might not be able to afford during the year.

“The short-term joys, most of the time, overrule the long-term benefits. If you do make the effort, it pays off in the long run. Every R100 helps, you don’t have to wait for a big lump sum,” he adds.

“The other important thing to consider now that interest rates are going up is that extra money in your bond helps cushion increases.”