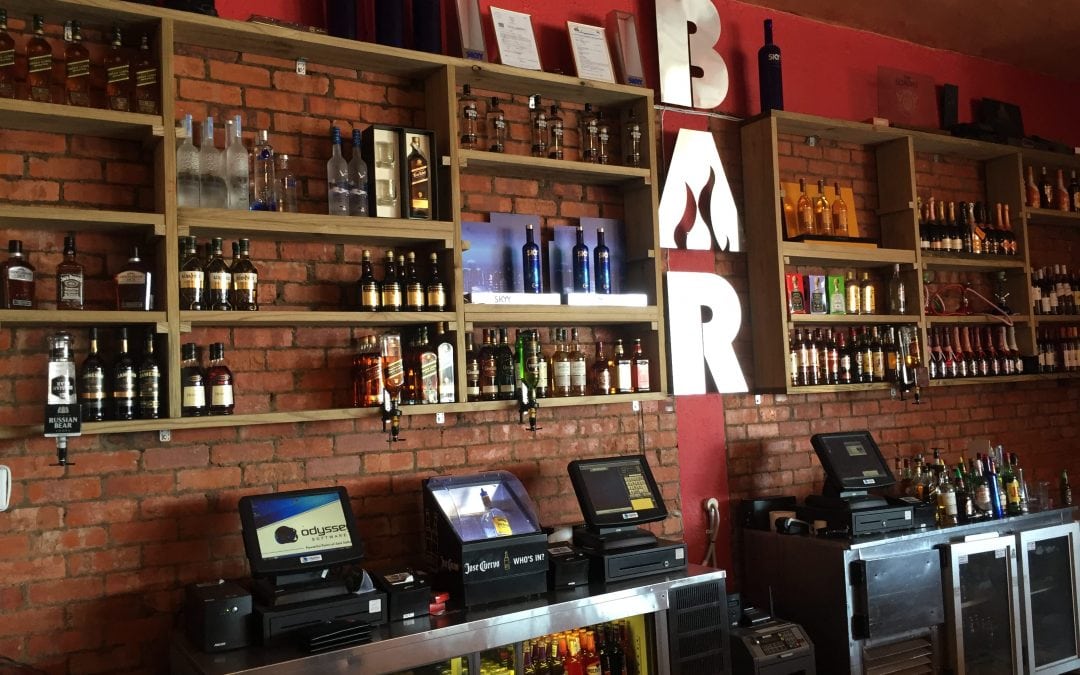 Dopparoz Lifestyle advertises itself as “Kasi meets class: not your average shisa nyama” and this new kid on the butcher’s block is the place in KwaZakhele for a juicy braai, a chic drink and cool clubbing. It has an interesting history having been one of the original township beer halls in the ’80s. Now that Port Elizabeth’s Improvate Group has invested in it, the clientele can enjoy their beer in a far more upmarket setting.

Dopparoz has a central lounge with comfortable wicker sofas where you can chill with your drink and catch all the action on stage. It hosts a diverse line-up and we watched a talented jazz duo over a lazy lunch. There’s also a cordoned-off VIP section with deep and comfortable red couches. 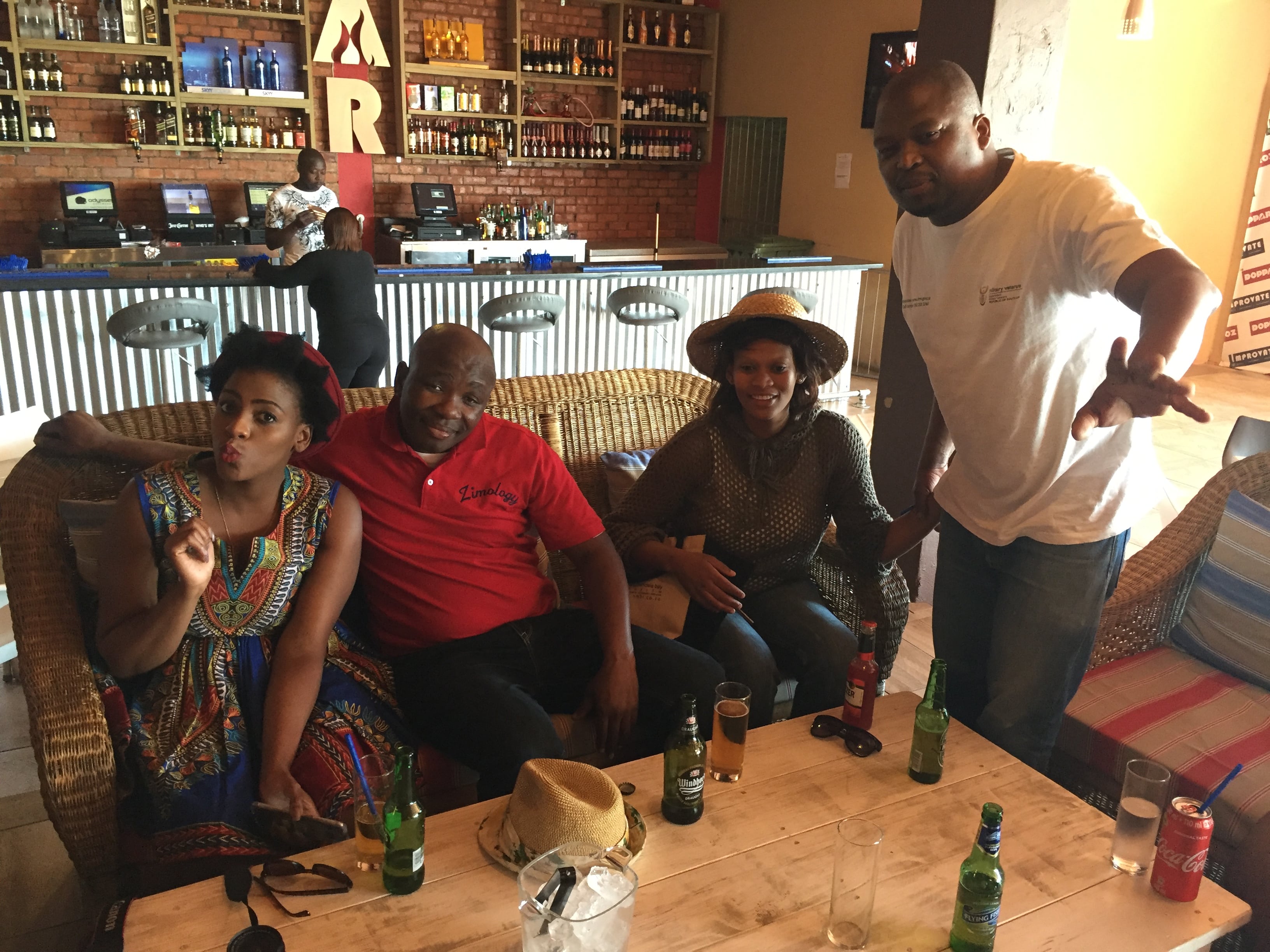 Whats on the menu?

The meat section is a cut above many shisa nyamas, looking more like a sparkling supermarket than a backyard butchery. Savoury spices make the generous portions of meat a succulent feast and you can choose from chicken, pork, beef and mutton. Sides include pap, veggies and home-made chakalaka, which I can recommend, but be warned: the chakalaka is spicy! KwaZakhele may seem like an unlikely site for a trendy nightclub, but that is a perception Improvate wants to challenge and change. 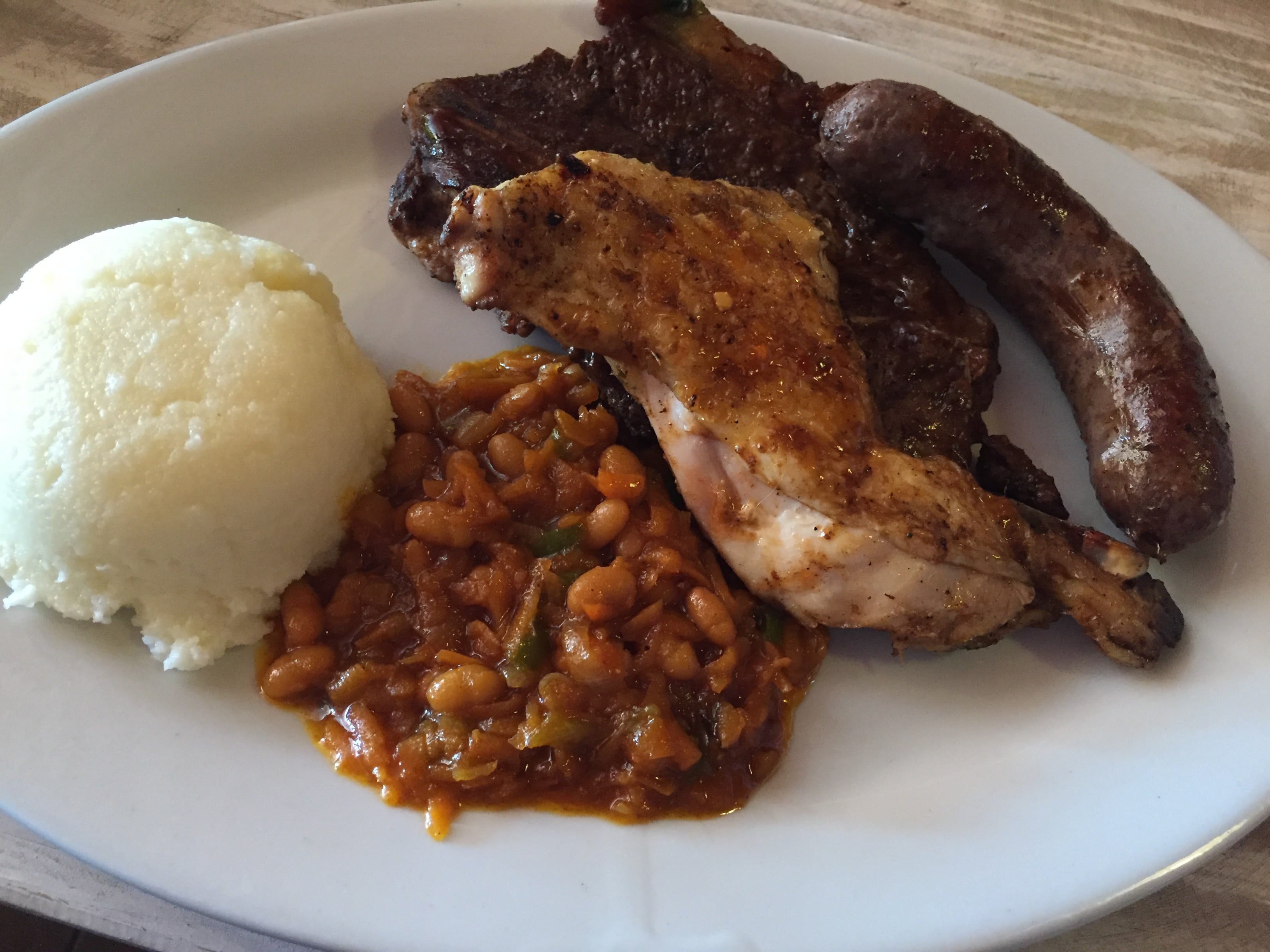 “This is an amazing concept that we could have put in Summerstrand, Walmer or on a smallholding in Kragga Kamma. If you look outside all there is to see is potential,” says Tukela.

Dopparoz is at the corner of Maqanda and Stofile streets, KwaZakhele. It is open from 10am to 10pm, Monday to Wednesday, and 10am until late, Thursday to Sunday.