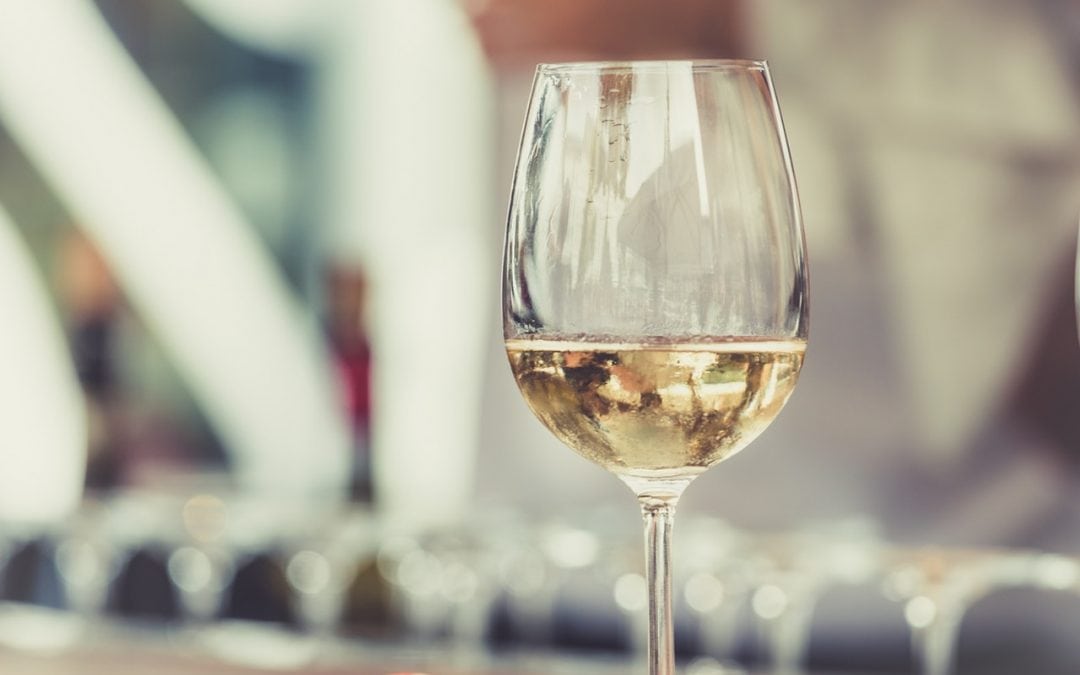 DGB faced intense competition at the 2017 MUNDUS VINI, which involved a rigorous tasting, conducted by 200 international wine experts from 44 countries, of over 6000 wines from 150 wine growing regions. Wineries honoured with Best Producer status have achieved the highest overall results, per country, in the competition.
This year’s Chardonnay du Monde competition took place at Château des Ravatys wine estate in Burgundy, the traditional home of Chardonnay, where more than 700 entries were received from 35 countries. The Douglas Green Chardonnay 2016 was one of only four South African wines to receive a gold medal, and it went on to being named a Top 10 Best Wine at this year’s event.

Douglas Green is one of South Africa’s most beloved wine brands. Founder Douglas Green was a pioneer of the wine industry who started his iconic wine business in Paarl 75 years ago. Using his deep-rooted knowledge of the winelands and his ties with local farmers, he sourced and vinified the best grapes from each wine region, a revolutionary concept at the time. His wines reflected the outstanding qualities and characteristics of their respective regions, and he offered it to a loyal following of discerning wine lovers at great value. Decades later, his affinity for the vineyards, his technical winemaking skill and uncanny understanding of consumer taste preferences continue to be the foundation on which the brand is built. 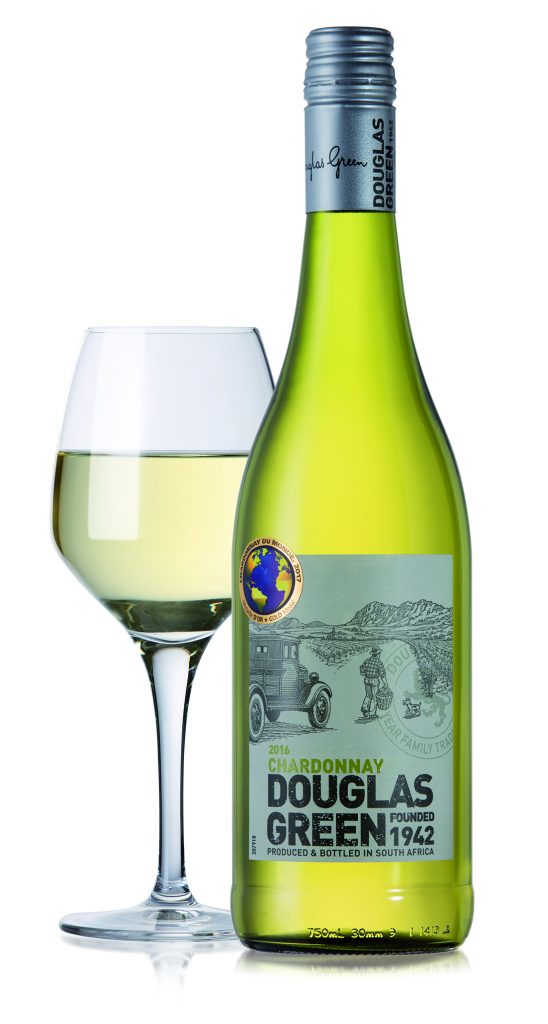 The Douglas Green Chardonnay 2016 holds a careful balance of both an unoaked and lightly oaked component and was left on the fine lees for an extended period to gain extra character and complexity before being bottled. It has delicious tropical pineapple and honey melon aromas, which express beautifully on the palate, combined with refreshing lemon-lime citrus notes on the aftertaste. And while its exceptional purity of fruit and drinkability would undoubtedly have captured the judges’ attention.
The Douglas Green Chardonnay 2016 is an accessible high quality wine that is available at selected outlets countrywide at R54.00 per bottle.