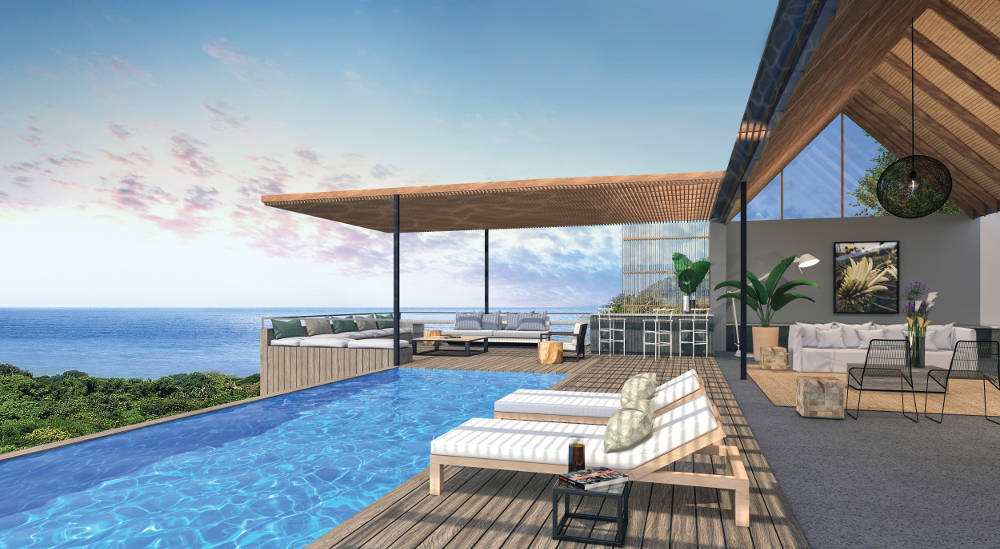 The KZN skyline is etched with massive cranes as developers sculpt new landscapes. As expected, the KZN North Coast growth – prompted by Umhlanga’s burgeoning new city status, the King Shaka International Airport, Dube Tradeport and the Aerotropolis – is clearly reflected in the surge of property developments. According to Stefan Botha, Rainmaker Marketing, statistics show that “Of the R2,7bn of transfers in the last 12 months on the North Coast, 80% were within premium gated estates. Gated estates within Ballito are currently seeing capital appreciation of 11% per annum.” Proximity to an international airport clearly plays a role, and with the addition of the new direct British Airways Durban to London flight thrice weekly, tourism is also scheduled for lift-off.

For development, infrastructure is key. Five years in the making, the new M41/N2 interchange around Mount Edgecombe features a multi-stack bridge (one of SA’s biggest structures) and four levels with no signalisation, and is designed to provide non-stop access to the Verulam, Phoenix, Mount Edgecombe, uMhlanga Ridge Town Centre and the KwaZulu-Natal North Coast. Aside from easing severe traffic congestion, it’s destined to unlock significant development opportunities planned for the North Coast. Sanral Eastern Region project manager Corné Roux deems it “a significant business enabler”.

The city’s integrated public transport network, GO!Durban, will go live next year with the opening of the first route or corridor that runs from the Pinetown CBD to KwaMashu’s Bridge City. The network, which comprises eight road routes of dedicated bus lanes and one rail route from Bridge City, KwaMashu via Durban’s CBD and south to Isipingo and Umlazi, will fundamentally change the way in which people move around the city, opening up spaces and places which have been difficult to access in the past. Construction of two more routes will begin soon. 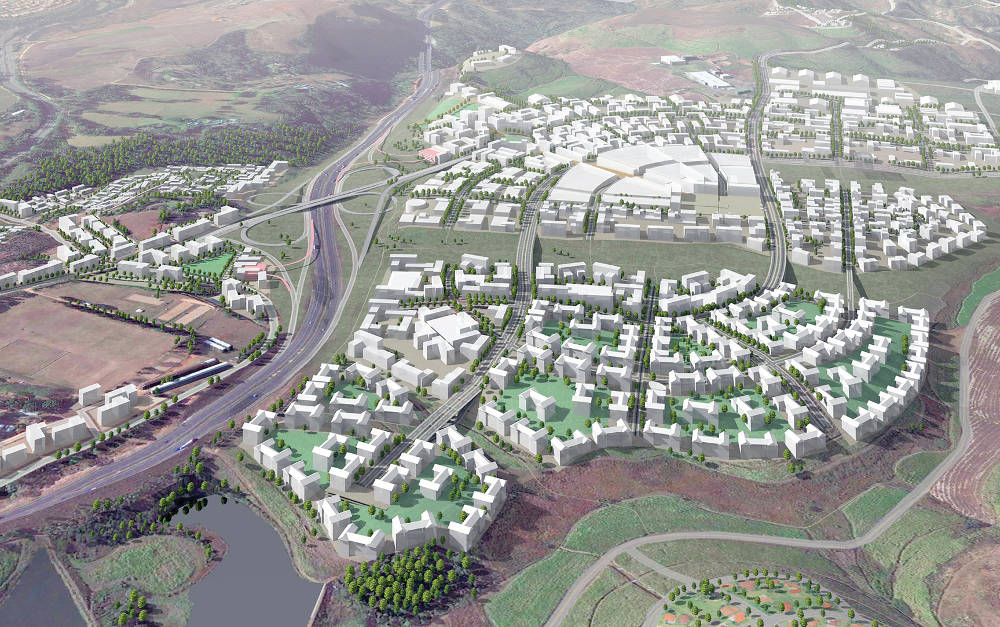 THDev’s Tinley Town is identified as one of KZN’s catalytic beach resort developments. Michael Deighton, CEO, THDev, says, “Acting as an economic driver, Tinley will undoubtedly transform the region where real estate and other economic growth opportunities will soar.” Four significant international resort operators have expressed interest in operating a new, international beach resort on the site – the first of its kind in Southern Africa.

About 20km west of the Port of Durban, Ntshongweni Urban Development is strategically positioned on the N3, the corridor linking Durban to Gauteng and the Free State. This 2,000ha mixed-use development will undoubtedly bring substantial economic benefits to the entire region, particularly for the logistics sector. Construction will span 15 to 20 years, with the first precinct, Urban Core, beginning early 2019. The first phase, The Mall of the West – 85,000m2 – will begin late next year, with completion expected early 2022. Nicola Muir, spokesperson, Fundamentum Asset Managers (mall developers), says, “The Mall of the West will follow a concept plan similar to uMhlanga’s successful Gateway Theatre of Shopping and is at the forefront of building a whole new town to the west of Durban.” 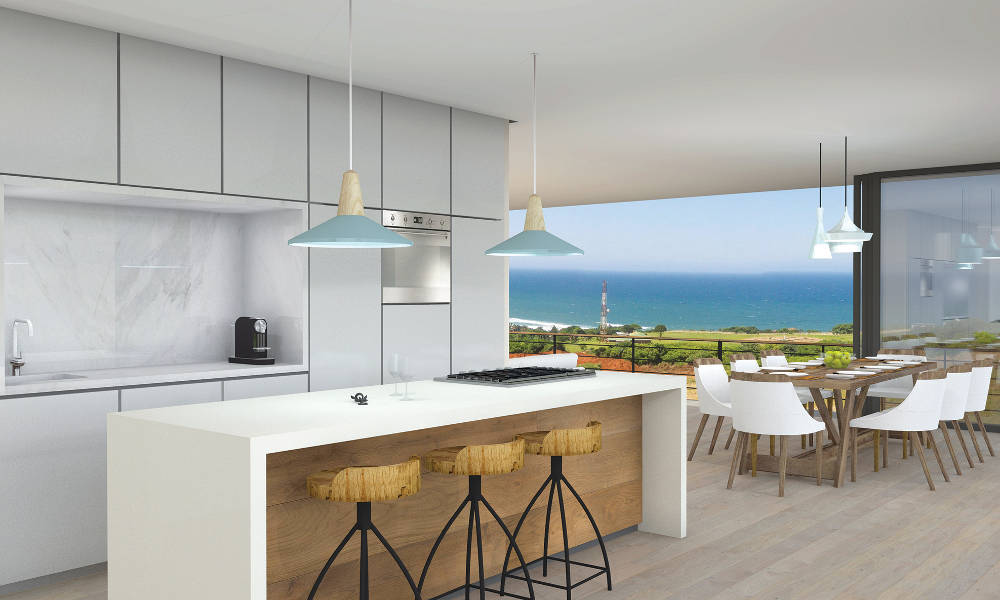 Durban as a port

Clearly, north is not the only direction on the KZN compass – the west is burgeoning. Durban is home to Africa’s busiest seaport, the southern Hemisphere’s biggest and best-equipped container terminal, and is strategically positioned on the world’s shipping lanes. Growth in the outer west is dominated by the logistics potential.

Warwick Lord is CEO of Cato Ridge Logistics Hub Consortium (Pty) Ltd, developers of the inland port or “back of port expansion” at Cato Ridge on the road corridor between Durban and Gauteng This, the N3 freeway, forms part of South Africa’s Strategic Integrated Project (one of the government’s national priority projects).

Lord says, “Durban has by far the biggest, busiest and most efficient port in Africa. The city suffers from a lack of quality logistics and industrial space due to constraints of the sea on one side, and the Durban city on the other. All of the studies conducted, point at Cato Ridge as one of the ideal locations because of the convergence of rail, road and pipeline.

“Here, with the proposed new Cato Ridge interchange on the N3, you will have a convergence of three forms of transport (intermodal) – it’s not just rail or truck in and rail and truck out, it’s convergence between rail, road and pipeline.”

In a nutshell, when the containers or bulk products land at the port, they are railed to Cato Ridge, and from there, they’re stored and/or disseminated. The opposite will also take place for port-bound products coming from the hinterlands. Cato Ridge is the perfect location for a truck stop and staging facility from Gauteng, because the trucks can do the return journey in a day. 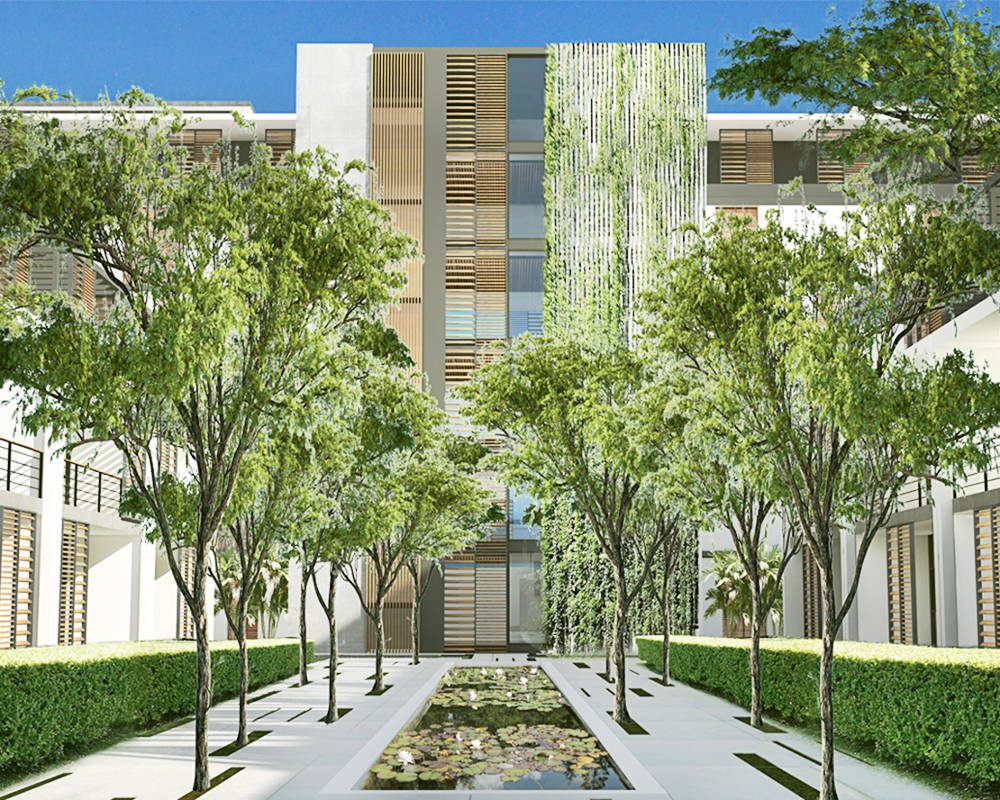 There’s a very strong drive in KZN for tourism-related development, with R39bn worth of developments in the pipeline – the largest slice of the pie is the Durban Point precinct development, currently underway with the R300m promenade development. The final product will include everything from hotels, office parks, retail, residential… and a new cruise ship terminal, valued at R215m.

After years of a dearth of retirement accommodation, there’s now a surge of over-50s developments throughout KZN.

Evergreen Lifestyle is expanding into KwaZulu-Natal, and will build 750 units in Zimbali, 640 in Umhlanga and 458 in Hilton. The first residents of these villages are expected to take occupation in late 2020. With a decade’s experience building retirement villages, Evergreen Lifestyle is backed by industry giants the Amdec Group and financial services company PSG. Evergreen operates on the life-rights model.

Sectional-title over-50s developments Shoreline Sibaya is a contemporary lifestyle coastal development within the Sibaya precinct; Mount Edgecombe Retirement Village within the Kindlewood Estate precinct offers all the Kindlewood amenities to residents; and in Padfield Park, Greenhaven Estate is offering attractive retirement units with appealing price points.
Something for everyone over 50. 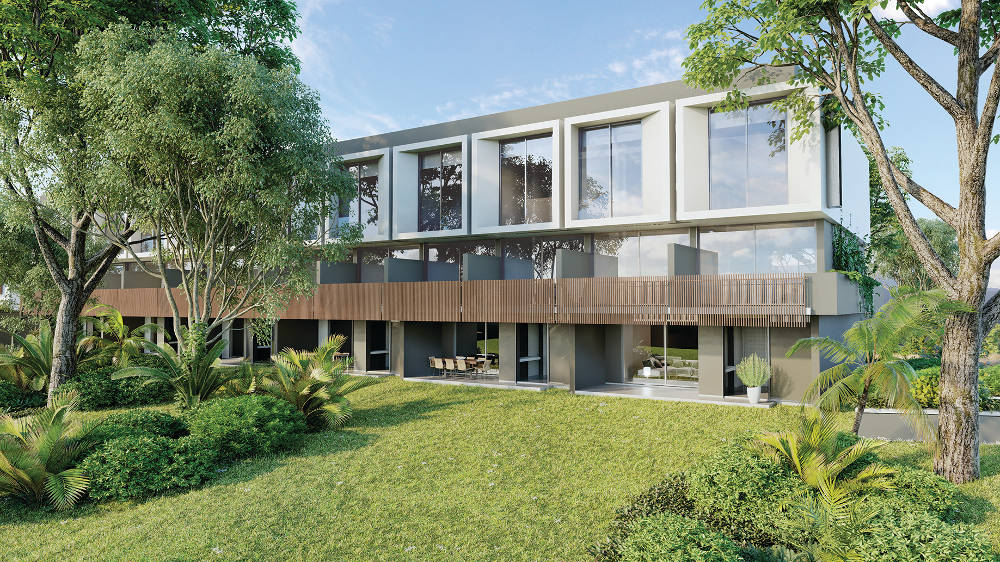