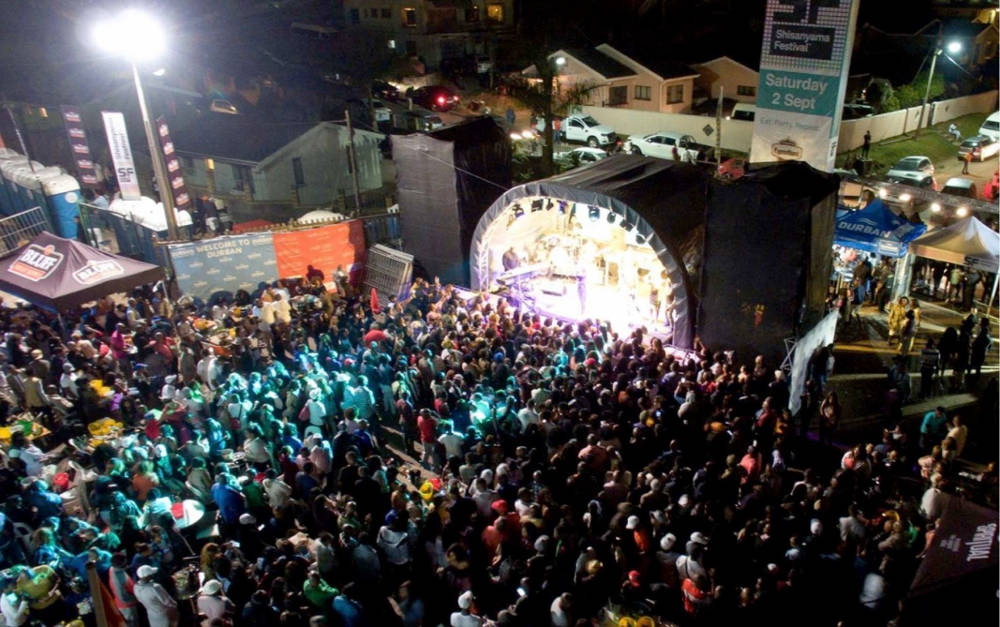 Presented by Durban Tourism and Ukhozi FM, this year’s Shisanyama Festival will run over two days at the trendy Eyadini Lounge, uMlazi, starting Saturday September 1 and running to Sunday September 2.

Fans are invited to eat from Durban’s top five shisanyama venues as voted for in the Shisanyama Awards: Seaman’s Corner, Unique Lounge, Sbu’s Lounge [Sibusiso Goqo from S’bu’s Lounge pictured below], The Joint Beach & Jazz Cafe, and Café Skyzer. And party to the latest celebrity tracks by Unathi, AKA, Babes Wudomo and many more to be announced.

This two-day party is a showcase of township celebrity culture at its very best, and includes a White Star Cook-Off on Saturday September 1. The competition will run a blind tasting by celebrity judges Jackie Cameron who has made appearances on MasterChefSA and Top Billing, alongside Nardia Adams, Sean Webber and Nkululeko Mlotshwa. 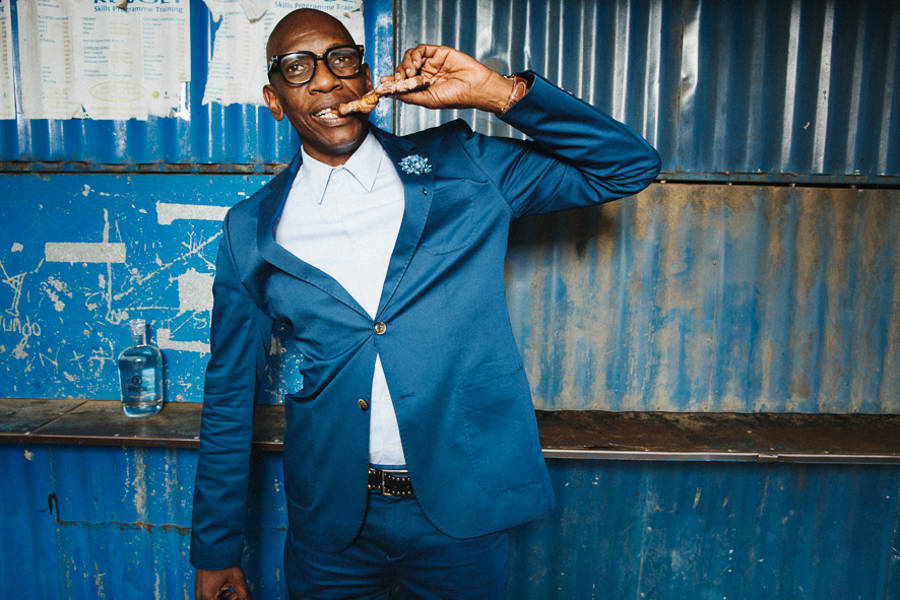 A Mega Glam Cam will give visitors the chance to snap their outfit on a 360-degree rotating platform and camera. And Sunday will see the winners from the Shisanyama Awards announced live on stage.

The event promises to wow visitors with a psychotropical fashion experience, and on both nights will award the best-dressed male and female visitor. Nationally acclaimed and recently cited as one of the top 12 food festivals in the country, the Shisanyama Festival is an annual event not to be missed.

Tickets can be bought via Computicket at Shoprite and Checkers nationwide, online or on the door on the day. R150 general and R300 VIP (limited).