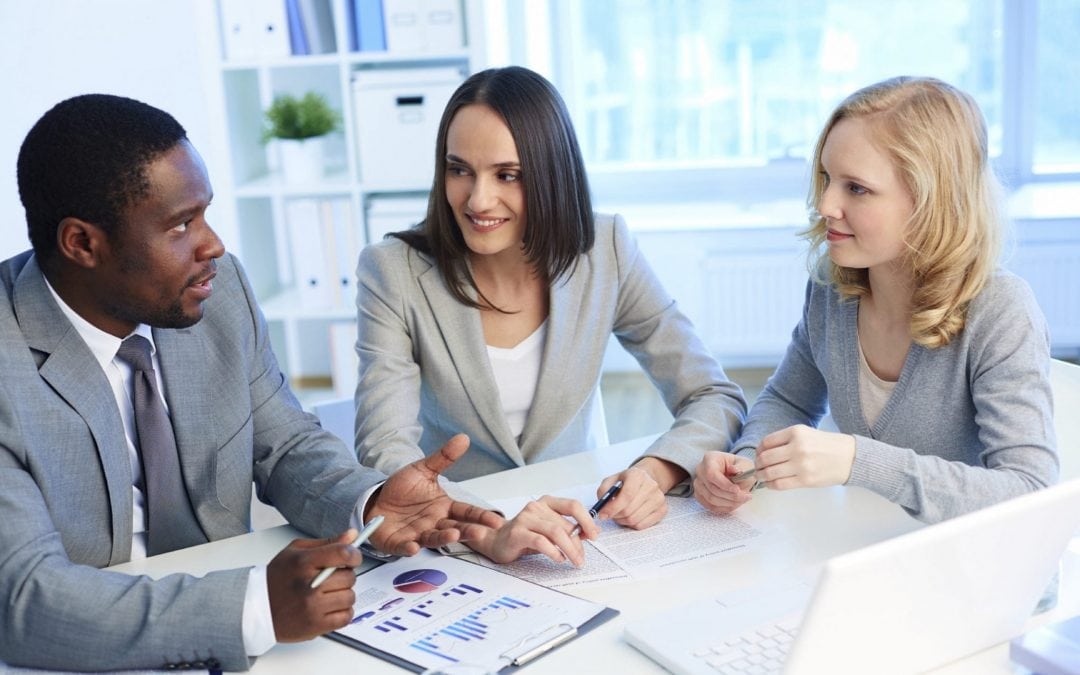 One of the biggest obstacles to implementing effective economic policy in South Africa is the high level of distrust that exists between the government and business. Broadly speaking, both parties seem to think that the other is not being supportive.

And they both have a point. There are many areas where the government is failing to create the right environment for business. Concerns are being raised almost daily that South Africa is quickly becoming an unattractive investment destination.

However, the corporate sector is not exactly covering itself in glory. Issues of corruption, collusion, tax evasion, exploitation and flouting environmental laws are unfortunately far too common.

The great danger we face is that the two problems feed off each other. The more the government puts obstacles in the way, the more businesses retreat into a mentality of not caring for anyone but themselves. And the worse the corporate sector behaves, the more the government feels it has to regulate and stifle it. It is a deeply unhealthy relationship, and one that urgently needs fixing.

Both parties really need to take a step back and consider more rationally what they need from the other and what they are willing to give in return. Because society needs business, just as business needs society.

As the man considered by many to be the father of modern economics, Adam Smith, famously pointed out: “It is not from the benevolence of the butcher, the brewer, or the baker that we expect our dinner, but from their regard to their own interest.”

There is an awful lot distilled into that single observation, because it is as relevant in the microeconomic world of the country-town butcher supplying meat to the locals as it is to the macroeconomic world of what makes a country able to provide for its citizens.

Businesses must be encouraged to prosper and grow and to be profitable. We must do everything we can to support those who chase after building their own wealth because in serving their own interests they are also serving society.

But it can’t end there. Simply hunting profits is not adequate. Businesses have to appreciate that they can only thrive if the society they are in is also thriving.