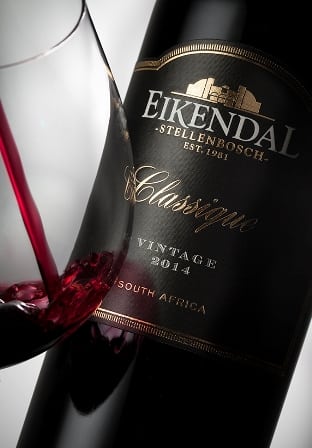 Eikendal Vineyards, known for its focused and structured wine pedigree that showcases the best in varietal recognition, has broken the venerable 90-point barrier with no less than seven of its wines in the Tim Atkin’s 2016 South Africa Special Report.

Among Eikendal’s highest scoring wines is the estate’s flagship Bordeaux-style red blend, Classique 2014, which was allocated a whopping 95 out of 100. The charmingly reserved Classique is a wine gaining in reputation all the time with the 2012 vintage scoring 92 points in last year’s South African Special Report. It is also rated 4 ½ stars in the current Platter’s edition. 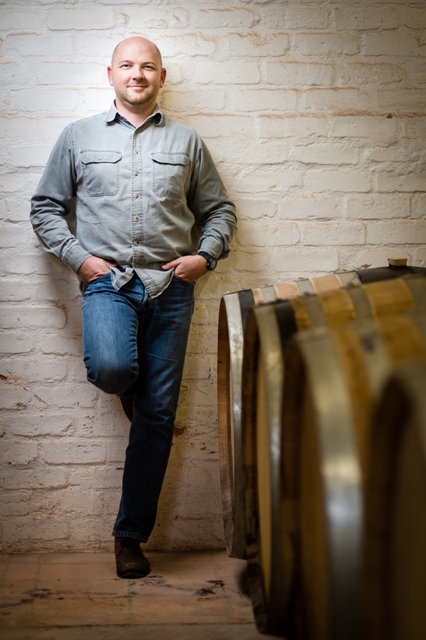 This elegant Classique 2014 is described as “smooth textured, compelling red blend that underlines Cellarmaster Nico Grobler’s understanding of grape ripeness. It is not your typical, wood chewing robust red. It whispers soft nuances rather than shouts bold flavours, yet the wine speaks for itself.”

Another top performer in the 2016 Tim Atkins SA Report is the Eikendal Charisma 2014, a beguiling, Shiraz-driven blend, which Tim awarded an equally impressive score of 94. Earlier this year the wine also clinched 91 points in the inaugural Signature Red Blend Report featuring wines distinctive of their South African producers whilst its predecessor shined amongst the Top 12 winners in the Shiraz Challenge 2016 organised by producer body Shiraz SA.

Completing the cache of 90+ rated wines are Eikendal Cabernet Sauvignon 2014, Merlot 2014 and Pinotage 2015 with a score of 93, the Eikendal Chardonnay 2014 raking in 92 points and the Eikendal Sauvignon Blanc scoring 90 points.

A British Master of Wine  and  accomplished wine commentator, Tim Atkin is widely regarded as an expert on South African wines and the scores in his report are based on his extensive tastings, locally and abroad. Now it its 4th edition, Tim Atkin’s 2016 South African Special Report is the most comprehensive to date. He tasted nearly 1,400 South African wines this year of which 101 of them were awarded 95 points or more, (the equivalent of a gold medal).

Eikendal’s reputation for excellence has much to do with its location in a part of the Stellenbosch wine growing region that is renowned for producing red wine champions in particular. As such, it benefits from ideal climate, soils and aspects. The property lies only some eight kilometres from the ocean and among the foothills of the Helderberg, which provides optimal conditions for the slow, steady ripening of fruit. All this is reflected in the wine through the winemaking team’s preference for minimal intervention.

In addition, Eikendal has steadily built a reputation as being a popular, child-friendly destination for amongst others dining, fly-fishing and vineyard walks.