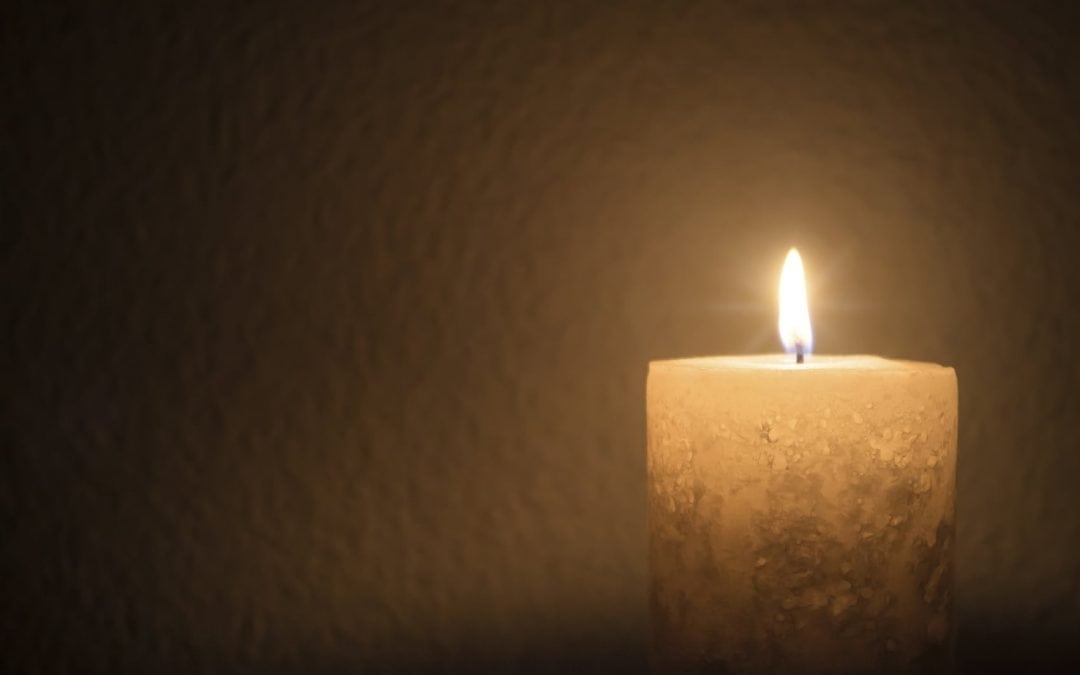 Moving your home at least partially off the grid has been the dream of environmentalists and the ecologically-inclined for some years. Now, however, it’s shifting from being a ‘nice to have’ to an imperative, as legislation and circumstance compel people to find sustainability solutions for their living spaces.

Globally, we’re seeing people move to try and produce and store their own electricity in a bid to live more sustainably (and be less dependent on the national grid). Countries like France have even made solar panels (or green roofs) mandatory for new builds in some areas. And brands are following suit too. Homeware giant IKEA recently tapped into this sentiment by introducing consumer solar panel systems in many of their stores.

On the more futuristic end of the spectrum, Tesla’s recently-announced Powerwall battery system (available in South Africa in 2016) gives homeowners the chance to claim energy-independence by storing up power from the grid (or alternative sustainable means). Once it’s stored, it can be used at times when power becomes more expensive (as is the case in some countries), or when supply becomes temporarily suspended (as is more familiar here).

As load-shedding becomes more and more of a reality in South Africa, this trend is particularly relevant. If nothing else, the situation we find ourselves in may force us to leapfrog steps in the innovation cycle to come up with new and uniquely home-grown sustainability solutions (other than the ubiquitous Solar Jar that is).