According to the World Bank’s Doing Business rankings for 2015, it takes six different procedures and 46 days to open a business in South Africa. In Burundi, it takes only three steps and a total of five days to do the same thing.

These kinds of statistics are brought up fairly often because they are important. In South Africa we are facing a crisis of unemployment, and job creation should be our single biggest national priority. Since we know that in any economy it is small businesses that create the most jobs, we need to get our attitude towards entrepreneurs right. 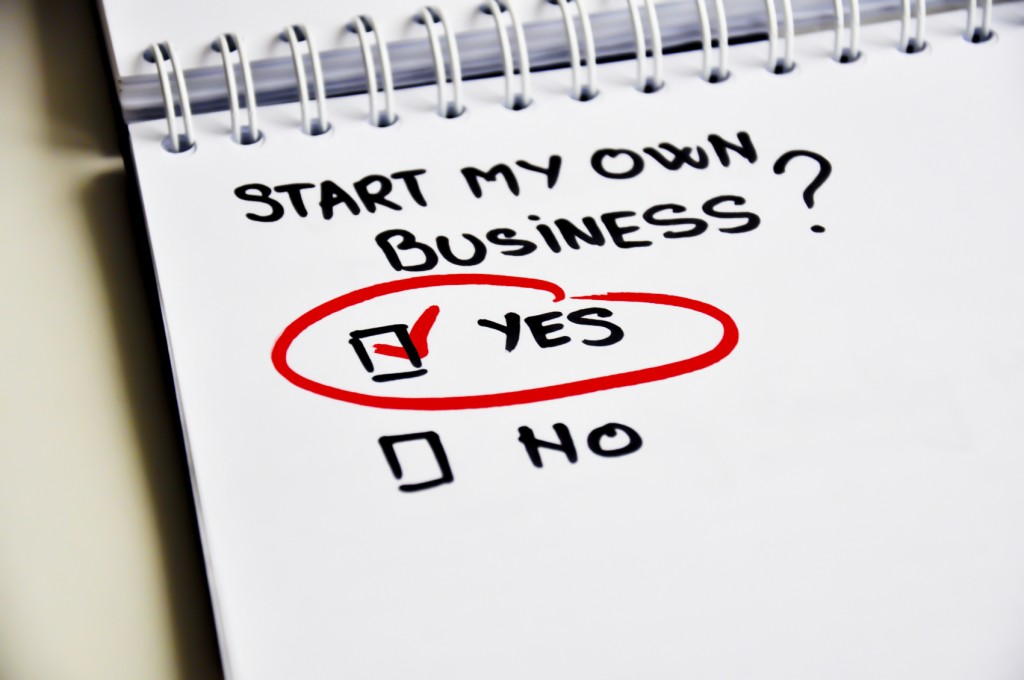 For a start, that means making it less onerous for anyone to go into business. It’s understandable and important that companies are properly registered, but that doesn’t mean it has to be a bureaucratic headache. If a tiny nation such as Burundi can create “one-stop-shops” for registering new companies, then we have no excuse not to do the same. But perhaps even more important is that the idea of entrepreneurship itself needs to be more encouraged. It’s been said thousands of times, but it bears repeating that our schools, colleges and universities should put more focus on training students to be employers, not employees. A big part of that is, however, possibly something that is overlooked, namely how we talk about entrepreneurship.

Almost any discussion on the topic starts with the observation that being an entrepreneur is difficult. We are told that it takes a special kind of personality to become an entrepreneur. Perhaps it’s time to discard that idea as elitist nonsense.

The truth is that South Africa is bursting with entrepreneurs. Our streets are lined with them. Everyone who ever bought a bag of oranges and sold them one by one on the corner is an entrepreneur. Anyone who ever turned a bag of flour into a bath of vetkoek that they fried at the bus stop is an entrepreneur. Nobody can argue that South Africans are not resourceful. Our circumstances have made us innovative, adaptable and resilient. Those qualities have become innate. So perhaps we need to think a bit differently about the small-business question. We don’t need to encourage entrepreneurship. There’s plenty of that around already. What we need is to direct it.

That means encouraging the belief that being an entrepreneur is within anybody’s reach and then backing that up by getting the bureaucracy out of the way and letting our thousands if not millions of entrepreneurs get on with doing business.