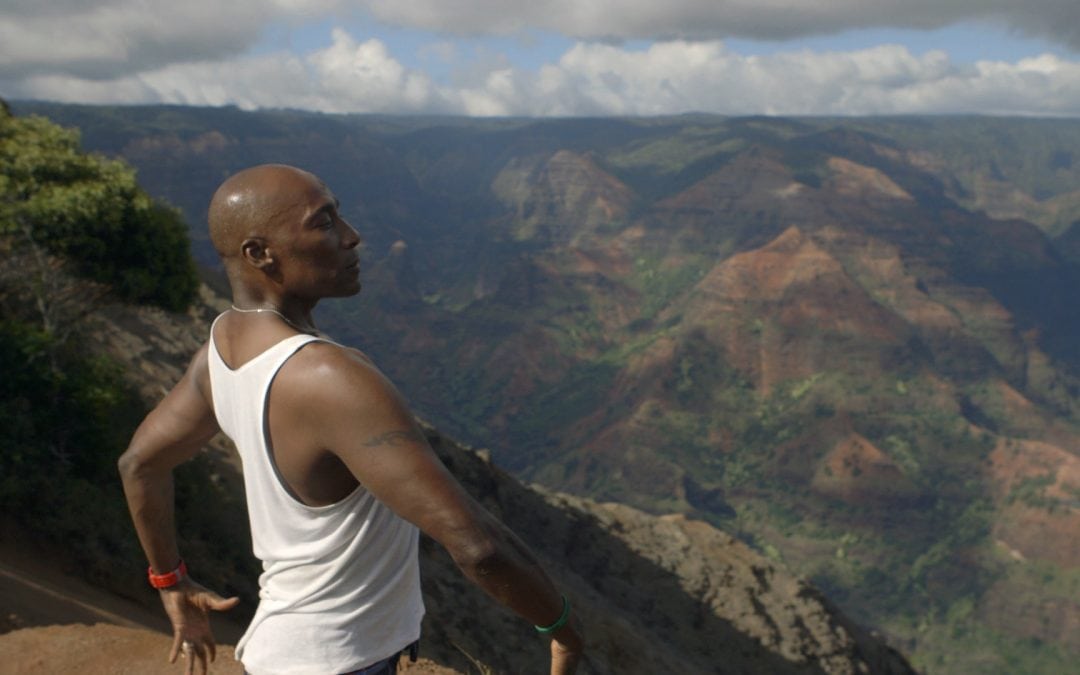 A lineup of the best films from 12 countries

The European Film Festival is back for the fourth time in South Africa, screening at Cinema Nouveau in Rosebank Mall from 5 – 14 May. We chat with festival director Katarina Hedren to find out more

How does this year’s festival differ from previous years?
The fourth edition will see more diversity added in the form of a family movie plus two new countries – Croatia and Ireland – joining the lineup. An interesting aspect of this year’s selection is that quite a few films focus on or take place outside the country the filmmakers are from. We’ve not opted for a theme, but one aspect that features prominently is the absence of borders and limitations – be it geographically or in the film-makers’ imaginations. 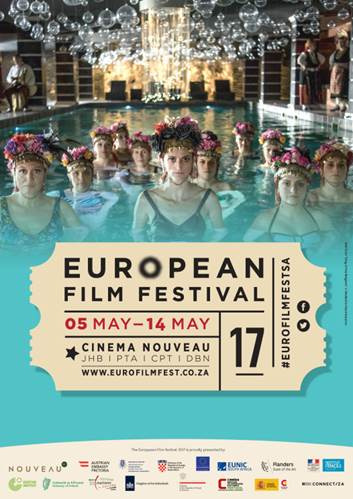 How do you go about choosing which films to bring to SA?
The aim is to bring in something different, while also speaking to universal aspects of life that we can all relate to like falling in or out of love, or experiencing joy, fear or grief. South Africa is a country rich in diversity and so is the film audience – the programme should reflect and honour that by not alienating anyone. Another interesting aspect when considering local contexts is that humour does not always travel easily across countries and continents. 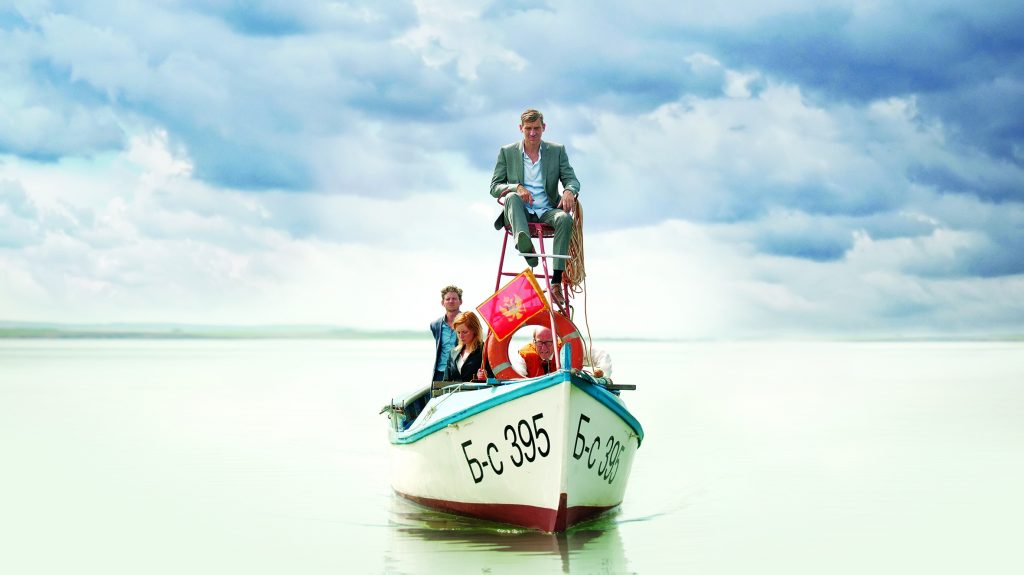 What are some of your favourites in the current line up?
Among the films that blew my mind this year are Andrea Arnold’s American Honey – an existential coming-of-age drama. It’s empathetic, gorgeous and has a great soundtrack. Few things are as liberating and funny as the ability for cheerful self-reflection, which makes King of the Belgians a true gem. I watched the hilarious and visually stunning Zip and Zap and the Captain’s Island together with an expert audience of two 10-year-olds – an amazing treat. Spoor from Poland is a unique animal rights thriller, and I also want to mention the beautiful and topical contemplation that Stefan Zweig: Farewell to Europe offers.