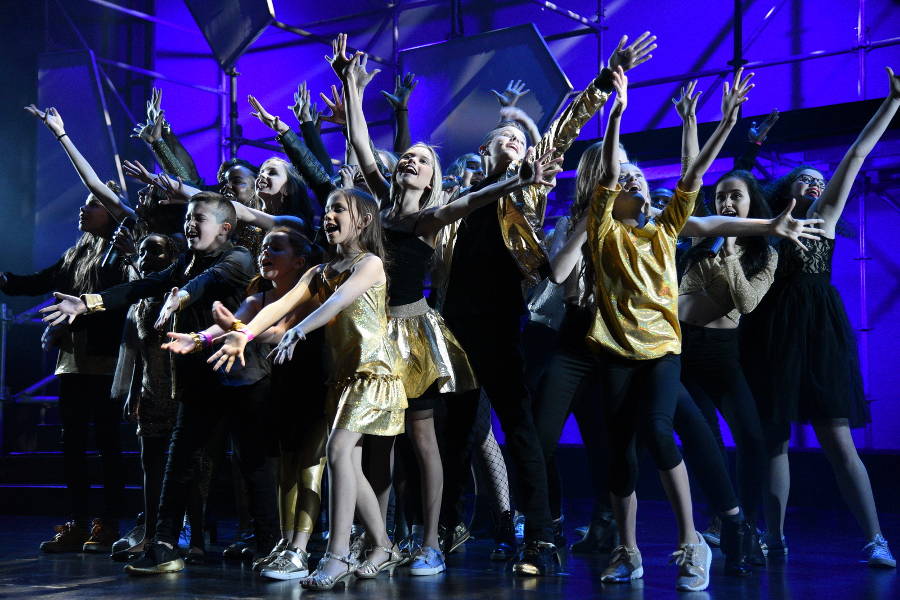 0 Comments
Share This!
BORN TO PERFORM’s SHINE! 2019 is less than a month away, with over 450 talented young artists hard at work in rehearsals, preparing to blow audiences away as they take to The Teatro’s stage at Montecasino from Friday 13th  – Sunday 15th  September for just 4 shows only. Be ready to be taken on a rollercoaster ride of fun and exhilaration while enjoying the astounding display of young talent in this year’s production of SHINE!. But Born To Perform is SO much more than “just” an opportunity for audiences to witness the energy and passion of young South African talent as they set the stage alight during the 2-hour show. It is the culmination of many months (and years) of hard work, dedication of the artists and all those behind the scenes for the Joburg audiences to enjoy the end results of that hard work. Born To Perform is also a place for young people to find their own journey through the Arts, giving them the opportunity for self-development and personal growth through their love and passion for the various performing arts genres. Says Creator/Director Gemma Marinus; “My passion in teaching and mentoring is always seeing my students succeed in what they love and finding confidence and growing as future professionals of our industry in doing so.” She continues; “I am so proud that we have managed to play a small part in assisting these young people reaching their goals. We cannot wait for the audience to see them SHINE! in September and for them to enjoy how they have blossomed!” Gemma’s  producing and creative partner, Bryan Schimmel, states; “SHINE was originally developed as a transformational performing arts experience for over 400 young people ranging from age 8 to 23. The production delivered on massive entertainment value and had a profoundly emotional effect on the audiences who came to see it, so much so that Montecasino asked us to reproduce it for the Teatro.” Bryan continues; “Revisting the show has given us a chance to improve an an already powerful product and introduce elements that will take it up yet another level. We have some of the same young artists from last year and a whole bunch of fresh faces.

Here are just a few highlights of what audiences can enjoy from BORN TO PERFORM’s SHINE! 2019 :

YAHTO KRAFT (18)
Yahto Kraft made a stir for his performance of his original track Ugly in the 2018 SHINE! Show.  Since last year’s show, Yahto became a South African TV audience favourite in The Voice SA, reaching the Top 6. Click here for a behind the scenes look into Yahto.

ZINAH (23)
Zinah has been busy non-stop since appearing as the face of Born To Perform and MC of the 2018 SHINE show! Her debut single Ever Been has been released and rising up the charts, with her music video featured on Trace. She was recently offered an opportunity on EXPRESSO where she took the day being mentored on set to further her presenting aspirations. Click here for a behind the scenes look.

JOHN TSENOLI (21)
John’s performance of his orginal song Long Road in 2018 SHINE was the showstopper number of the show. Since last year’s show, he has been been hard at work on his original music and has been gigging around Johannesburg as well as having been invited to perform in Gone Too Soon. John will be releasing his debut single later in September. Click here for a behind the scenes look.

PHILIPPA HIGGINS (19)
Philippa was a crowd favourite in 2018’s SHINE! Show, performing her orginal song Running Away. Since last year’s show, Philippa was selected to perform in the The Abba Tribute Show, also touring around Australia, New Zealand and Canada.
She will be releasing Running Away as a single following SHINE!. Click here for her 2018 SHINE! performance.

With material that includes songs from The Greatest Showman, Hamilton, Dear Evan Hansen, as well as Justin Timberlake, Prince and Mozart, entertainment value will be high.  Added to this, there will be electrifying performances by The Voice SA Winner Craig Lucas and The Voice SA Finalist Thembeka Mnguni. The show features a spectrum of musical and choreographic styles that will take the audience on a journey from pop to hip-hop, from ballet to rock ‘n roll to opera. 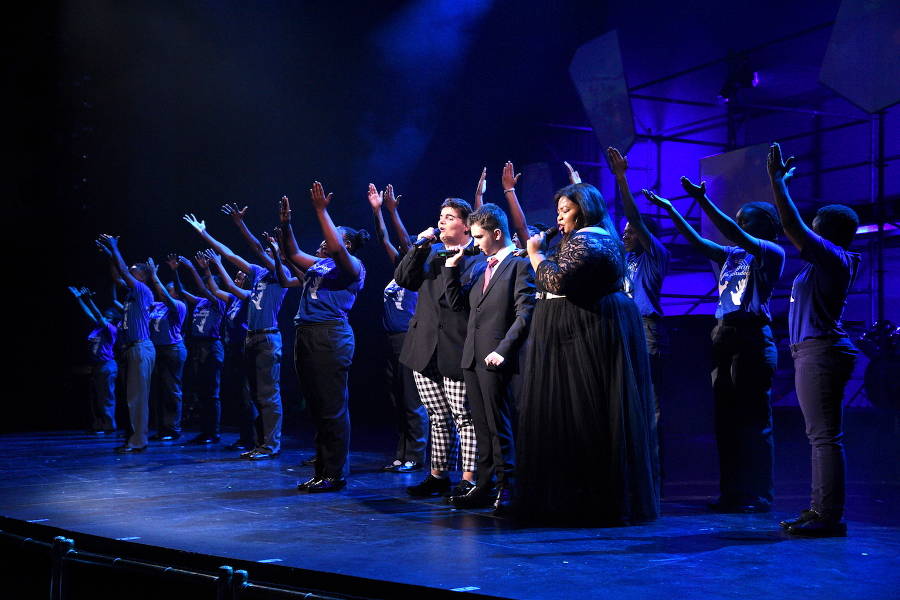 Exciting additions to this year’s line-up will be 20-year old Xae Memela (who reached Top 7 in Idols Season 14) and introducing upcoming artists Jamie Nell and Micah Stojakovic, both learners at Fourways High School. The 450 young performers on stage will feature performances from Fourways High School, Mondeor High School, Curro Aurora – Sundowner and New Generation Pantsula Dancers from Alexandra. Returning for another heart wrenching performance will be St Vincents School for the Deaf.

This is nothing short of a celebration! From ages 8 – 80, this is ideal family entertainment like no other! Says Bryan Schimmel; “Audiences who saw SHINE! last year will be knocked out at the development and growth of the young artists they saw previously. Audiences who missed it last year now have an opportunity to come and experience what all the rage is about.”

SHINE! 2019 is on stage for FOUR SHOWS ONLY at The Teatro at Montecasino:

Tickets range from R180 – R320 and can be booked online at www.monteacsaino.co.za or through Computicket. Various Public Group Bookings and Tsogo Sun Rewards Discounts are available through Computicket. Group School Bookings are available on request by emailing bookings@borntoperform.co.za.  Upon confirmation, Group School Bookings of 20 seats and more will receive the added benefit of a SHINE! Workshop delivered by Born To Perform, at their school. A special performance made accessible for the deaf community will be taking place on Saturday 14th September at the 15h00 performance, with an on-stage signer. At this performance, audiences have access to the Opticon system for the hearing impaired. This facility is only available in specific seats within The Teatro, so bookings would need to be made directly with the Teatro Box Office on 011 510 7472.