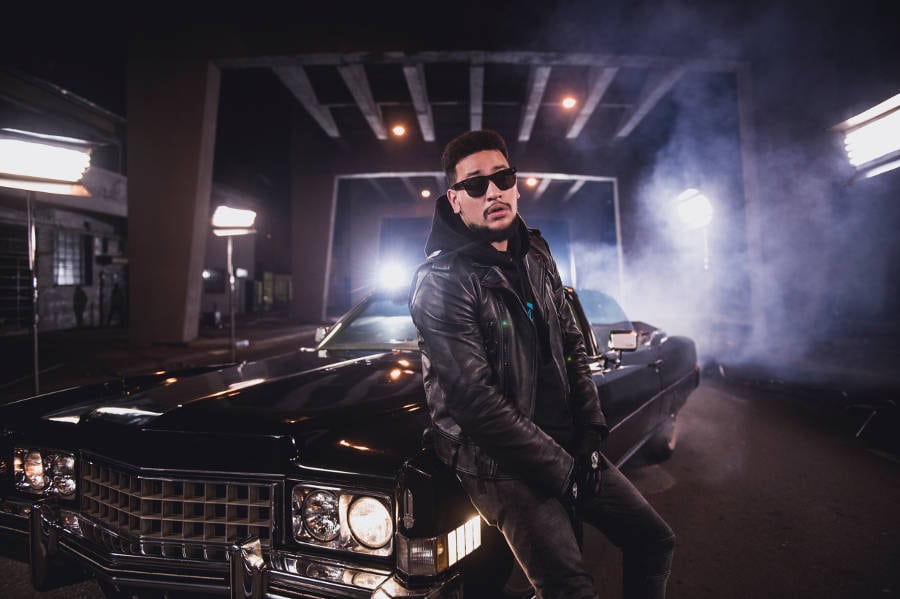 Red Bull is no stranger to hosting spectacular music events in the City of Gold. In recent years, it’s put on the Red Bull Culture Clash and Red Bull Music Academy Weekender, both of which were hugely successful and which did an incredible job of showcasing local talent. However, the upcoming six-day Red Bull Music Festival takes that concept to a whole new level. As well as the expected live performances and gigs in night clubs and venues throughout the inner city, the festival will also incorporate events such as lectures and workshops, shining a light on the artists, scenes and sounds that have been associated with South African music and culture over the past two decades. 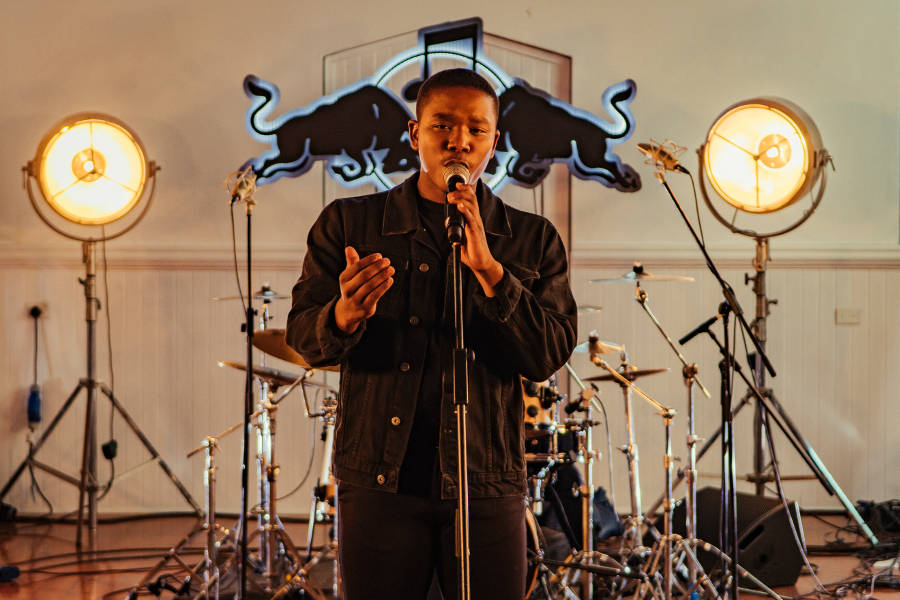 Taking place across nine venues, the festival will be held primarily in Newtown and Braamfontein, with one Saturday event also in Soweto. One of the undeniable highlights of the festival is set to be its first event: an intimate music session by two of South Africa’s most exciting young musicians and vocalists, Langa Mavuso and Zoe Modiga. In 2017, Langa was featured in the Red Bull Beyond the Sound series, and this year his set with Zoe will pay tribute to South Africa’s rich heritage. They will also perform renditions of their current songs.

If you’re more interested in seeing familiar names, you’ll be glad to know that the festival will also feature South African hard hitters such as AKA, Oskido and Shekhinah. On top of all this, the festival will also host the first South African performance by international superstar, Skepta. Whether you’re all about reggae, dance music, electro, techno, rap, or hip hop, there’s a Red Bull Music Festival event to get you moving and appreciating South African talent. Make sure you don’t miss out. 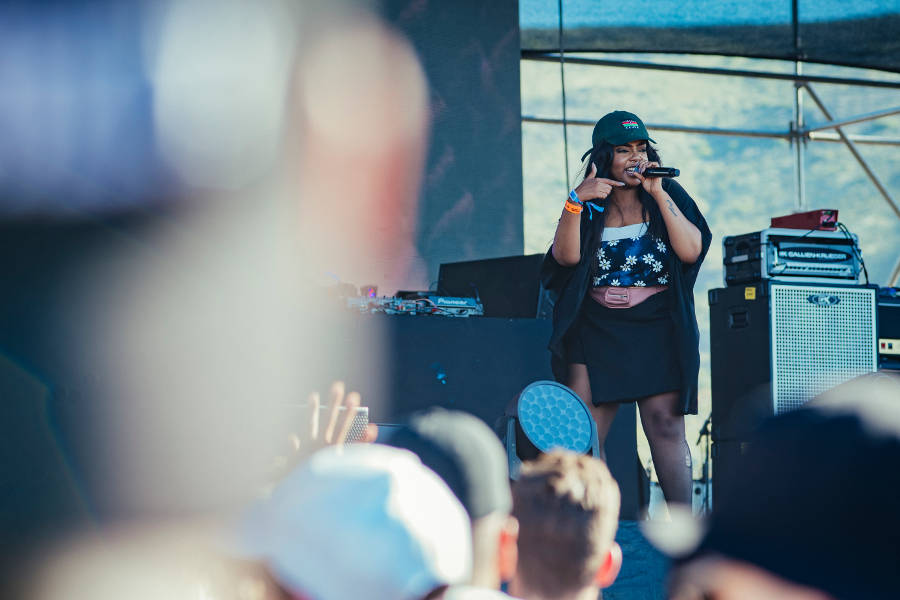