Event: The Sound of Music 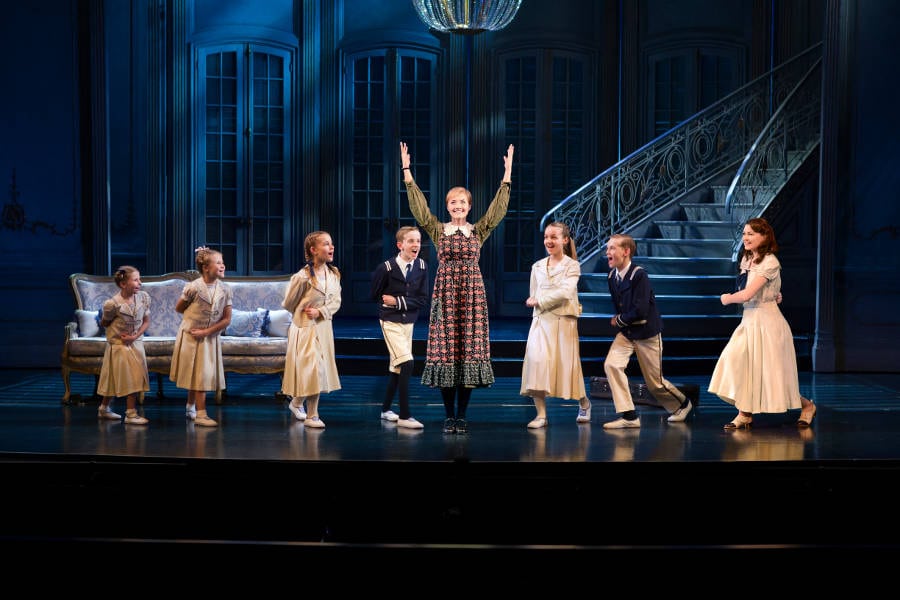 It’s the story that’s taken up residence in the hearts of musical theatre lovers for nearly 60 years, and 2018 will see the triumphant return of The Sound of Music to the South African stage. Presented by Pieter Toerien, David Ian and The Really Useful Group, the show follows the 2014 South African box o­ffice smash production. 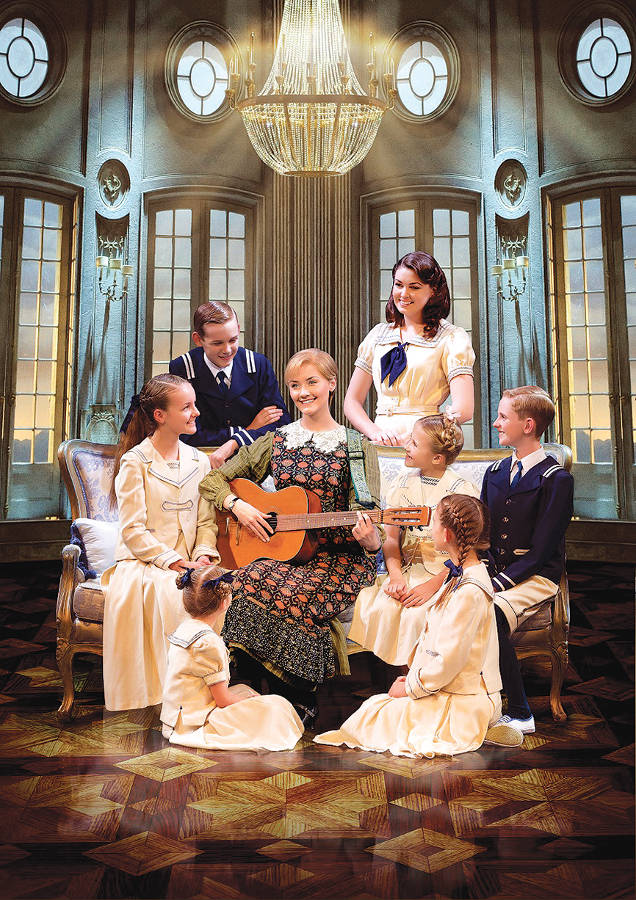 Though The Sound of Music is probably best known from the 1965 film starring Julie Andrews and Christopher Plummer, the film is an adaptation of the original stage production written by Richard Rodgers and Oscar Hammerstein – which, in itself, is based on the memoir by Maria von Trapp, The Story of the Trapp Family Singers.

In all its forms, Maria’s story has captured hearts and enchanted generations, and the 2014 run remains one of the most popular shows to ever play in this country. It’s no surprise, therefore, that The Sound of Music would make a return, with a stellar local cast taking up new and familiar roles for the 2018 run.

In the role of Maria is Carmen Pretorius, who is no stranger to The Sound of Music, having played Liesl in the 2014 production, and Andre Schwartz returns to reprise his role as Captain Von Trapp.

If you’ve somehow managed to miss the magic of The Sound of Music until now, it follows the story of Maria, a well-loved but troubled nun who’s given leave from the abbey to act as governess to Captain Von Trapp’s seven children. It’s the kind of feel-good story that leaves you longing for the Austrian countryside (even if you’ve never been there) and ignites a sense of hope in the worst of times. Classics like “My Favourite Things”, “Sixteen Going on Seventeen”, “Do-Re-Mi” and, of course, the titular “The Sound of Music” will be stuck in your head and your heart for months to come. The show is an incredible opportunity to see South Africa’s talent.

The Sound of Music will be running at the Teatro at Montecasino from 31 March until 29 April, and you can book tickets on Computicket.