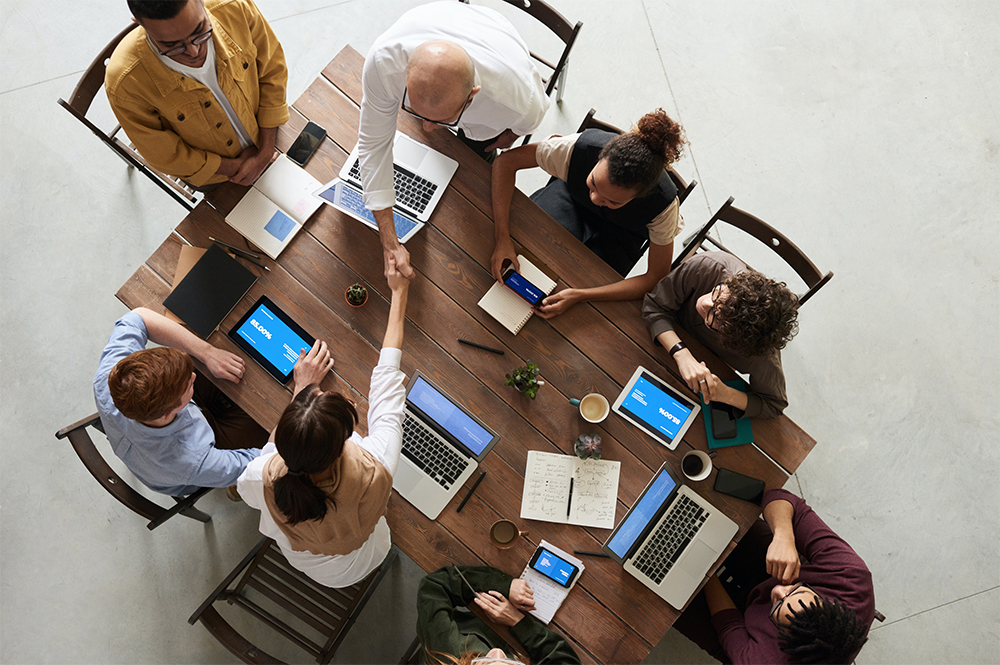 When considering if your sectional title scheme should be appointing trustees or an executive managing agent (EMA) to manage the scheme, the real question may rather be whether the scheme is being managed with the necessary care and consideration

“Many sectional title schemes are either badly managed or no members are willing to stand as trustees. It’s often a thankless task, especially when there’s apathy and non participation from the members and the full brunt of the task falls on a few,” says Michael Schaefer, CEO of specialist finance provider ZDFin.

For most people, it’s their single largest investment and even for a small scheme, the asset value is extensive. “I liken it to a company being run by a board elected on popularity and with nobody in charge. Every sectional title scheme is a business and should be run responsibly and with due diligence. This is where appointing an executive managing agent (EMA) could make a lot of sense. “According to Schaefer, it may sometimes be difficult for trustees to ‘hand over the reins’ to a third party, because of a limited understanding of the difference an executive managing agent could make to the scheme and more particularly to the individual trustees.

The ZDFin team has put together some brief FAQs:

According to the Sectional Title Schemes Management Act (‘the Act’), an EMA is an external individual or company employed by a community scheme that performs the functions and exercises the powers that would ordinarily be performed by trustees. There will no longer be any trustees if an EMA is appointed.

By way of a special resolution of the members. All owners are members and, thus, the appointment is essentially an owner decision. Members can also apply to the Community Schemes Ombud Service (CSOS) to appoint an EMA.

Every four months the EMA reports to all owners or members by way of an EMA report. The EMA works closely with the MA of the scheme, as the trustees would.

Being a trustee in a scheme is a time-consuming job and requires hours of meetings and engagements, mostly without remuneration. Important decisions need to be made on a daily basis. Not all owners want to be trustees and not all owners have the time to give the scheme the attention it needs. An EMA is ideal for schemes that are struggling to get volunteer trustees. They have the know-how and practical experience to assist schemes with what would sometimes be difficult for volunteer trustees to do.

Owners need to realise that administering a scheme from a trustee point of view is much like running a business and deserves a similar level of care and skill, given that schemes comprise millions of Rands in asset value. Practically, owner trustees are unable to do so, given that most of them have other primary jobs. Notably, EMAs perform their functions as the trustees of a scheme would, without the indemnification the Act affords conventional trustees.

The EMA is required to manage the scheme with the same professional level of skill and care that would be required from trustees. The EMA Is liable for losses suffered by the scheme. Just like trustees, the EMA has a fiduciary duty to all members, although the Act affords indemnification to trustees, but not to an EMA.

As is the case with appointment, a special resolution is necessary to terminate an EMA’s services. One hears numerous horror stories in the industry pertaining to schemes being placed under administration, with administrators abusing their power and often resulting in substantial losses for schemes. An EMA, however, can be dismissed as easily as it is appointed.