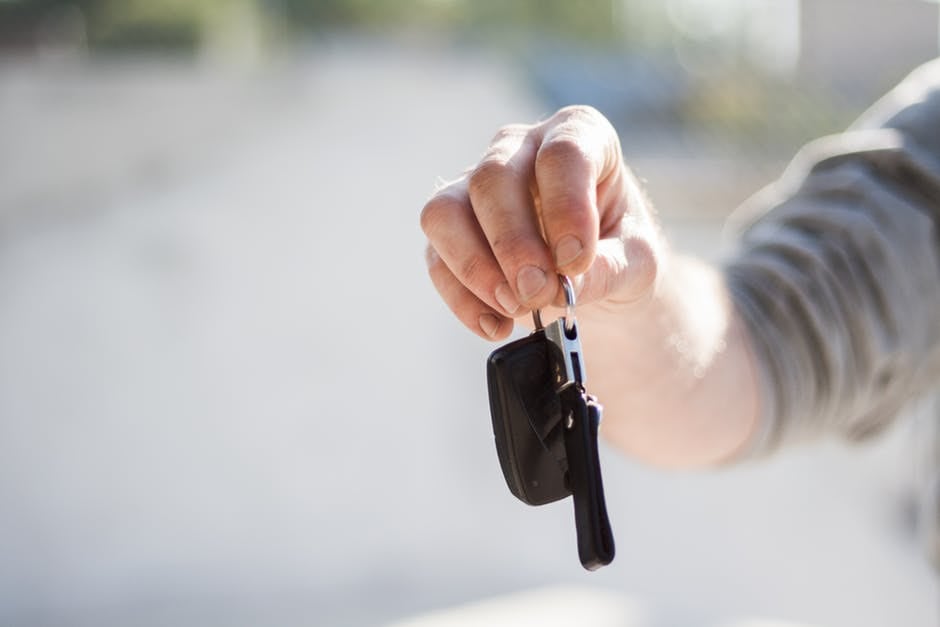 Port Elizabeth agents have noted a growing trend that older and more experienced buyers are dominating the property market, while there is a decline in the number of first-time buyer home-loan applications.

Port Elizabeth real estate agent Johan Hattingh says the decline in the numbers of first-time buyers is because many of them are opting to rent for longer until they can afford to buy larger properties. “They are not really going into the market because they can rent larger properties at R5,000 to R6,500 a month with three bedrooms and two bathrooms instead of buying a smaller property where they would pay that as an instalment.” He says because potential first-time buyers are opting to remain tenants for longer, older buyers are making up the bulk of the market.

But Hattingh says it would be wiser for potential buyers to enter the market earlier, even if they buy a smaller property. “Remember that the longer you remain a tenant, the more you are paying off someone else’s property without gaining an asset of your own.”

Marios van Dongen, Bowman Property Group, says there has been a decline in first-time buyers in the market and believes that lending criteria of banks are influencing this trend. This means that most of the action in the market is from existing homeowners: “You may find that many people at the top end of the market are downscaling their properties because they no longer need all that space. You may also find that young people who already own flats or small apartments are now ready to start families and need more space.” He says many existing homeowners are also looking to sell their homes in order to buy townhouses in complexes offering more security.

According to Adrian Goslett, regional director and chief executive: RE/MAX: Southern Africa, the number of first-time-buyer home-loan applications seems to be tapering off nationally, while older buyers are spending more. The trend has emerged over the last three months, he says.

Goslett says according to the BetterLife Home Loans statistics for the RE/MAX group for the period June–August 2015, there has been a decline in home-loan applications from first-time buyers, while the average deposit requirement for first-time buyers has increased from just over 10% in June to 13,68% in August.

The BetterLife Home Loan statistics for RE/MAX buyers between June and August show that buyers in their 50s spent an average of R1,479m on a property, which is 60% more than what those in the 20–30-year-old age bracket spent (R924,771).