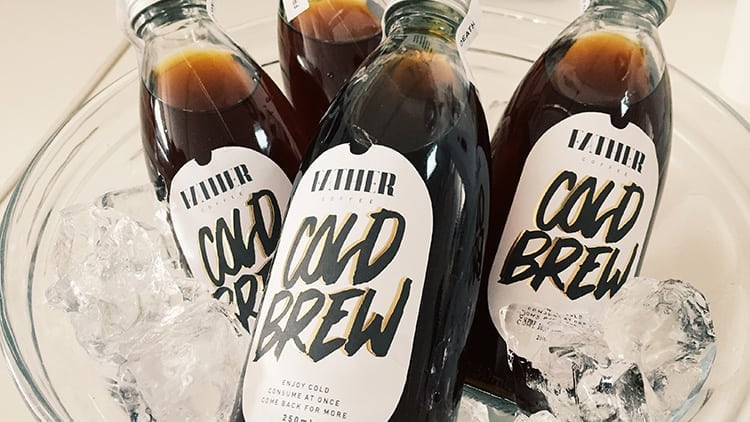 The latest trend to pique the interest of caffeine connoisseurs and coffee cravers comes in a new temperature. Rather than being served piping hot as java tradition dictates, the process of creating cold brew coffee means that time replaces heat, drawing more flavour from the beans and introducing the drinker to a new coffee experience. 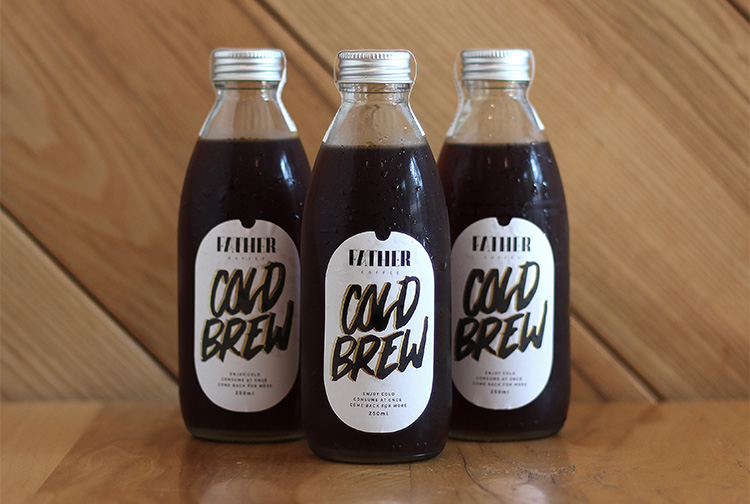 Though cold brew coffee is served cold, it’s more than just your average iced-coffee drink. This method of creating your morning pick-me-up can be traced back to as early as 16th century Japan, though its popularity has grown immensely in Western culture over the past few years. In the US and the UK, coffee giant Starbucks has introduced cold brew to its menus, and South Africa has quickly embraced the trend too, with the bold and subtly sweet flavours of cold brews becoming increasingly popular among South African baristas. Cape Town, in particular, has become a hot spot (or rather, a cold spot) for sampling and falling in love with this delicious drink, but Joburg has quickly caught up, with some of the city’s best coffee bars creating their own variations. 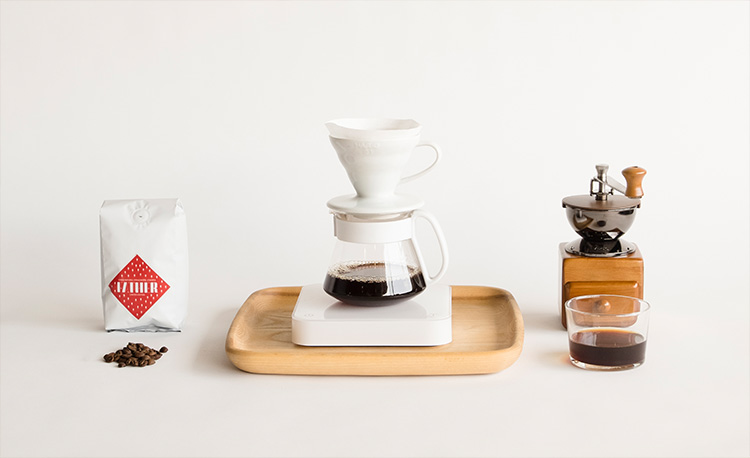 While iced-coffee is traditionally hot coffee that is poured over ice, cold brew coffee never comes into contact with heat. Instead, coffee beans are steeped in cold or room temperate water for an extended period of time, usually around a day, and then this coffee base is diluted with water and served cold. Rather than just being a colder version of your favourite drink, the process of extracting the flavour results in a new coffee taste. Cold brew coffee is smoother, sweeter, less acidic and often more flavourful than its heated counterpart, and in the warm South African mornings, it’s a perfect way to get your morning cup of joe without breaking a sweat. 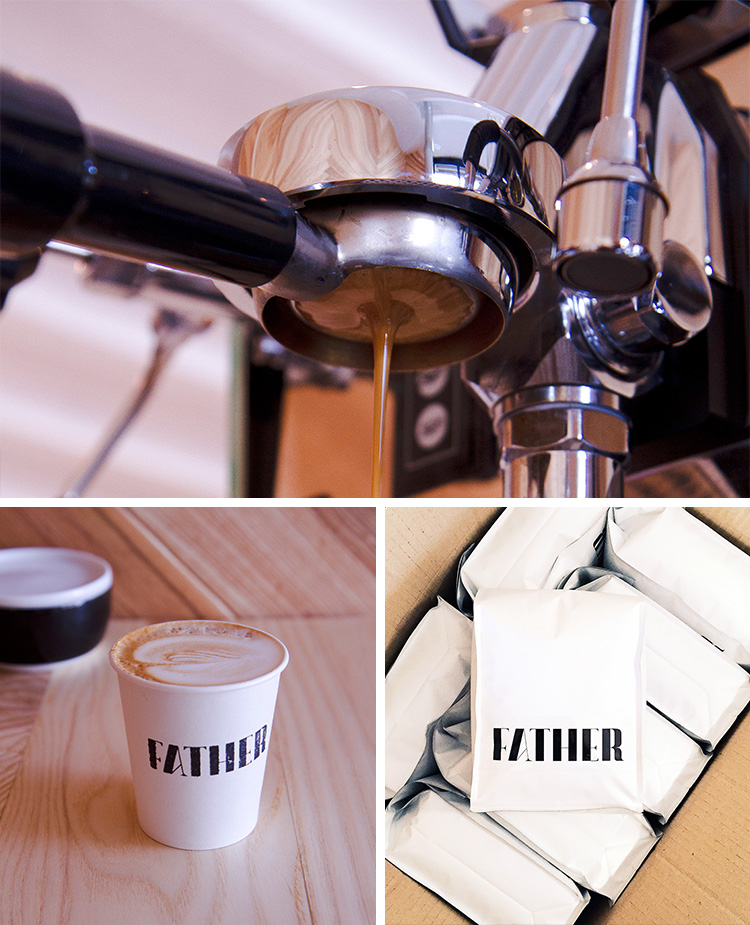 Father Coffee in Braamfontein is the leading coffee expert when it comes to cold brew in Joburg. Its freshly ground coffee is steeped in mineral water overnight, offering a refreshing and juicy extraction that packs a kick. Pop over to Juta Street and give this delicious drink a try. 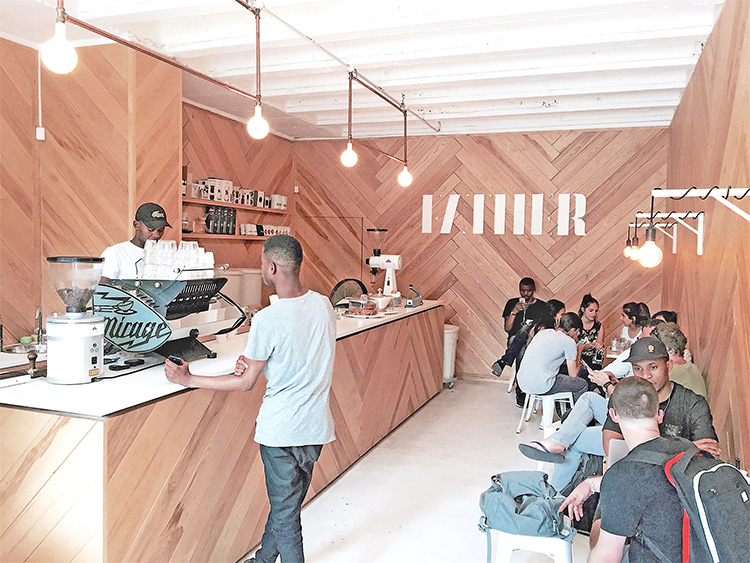