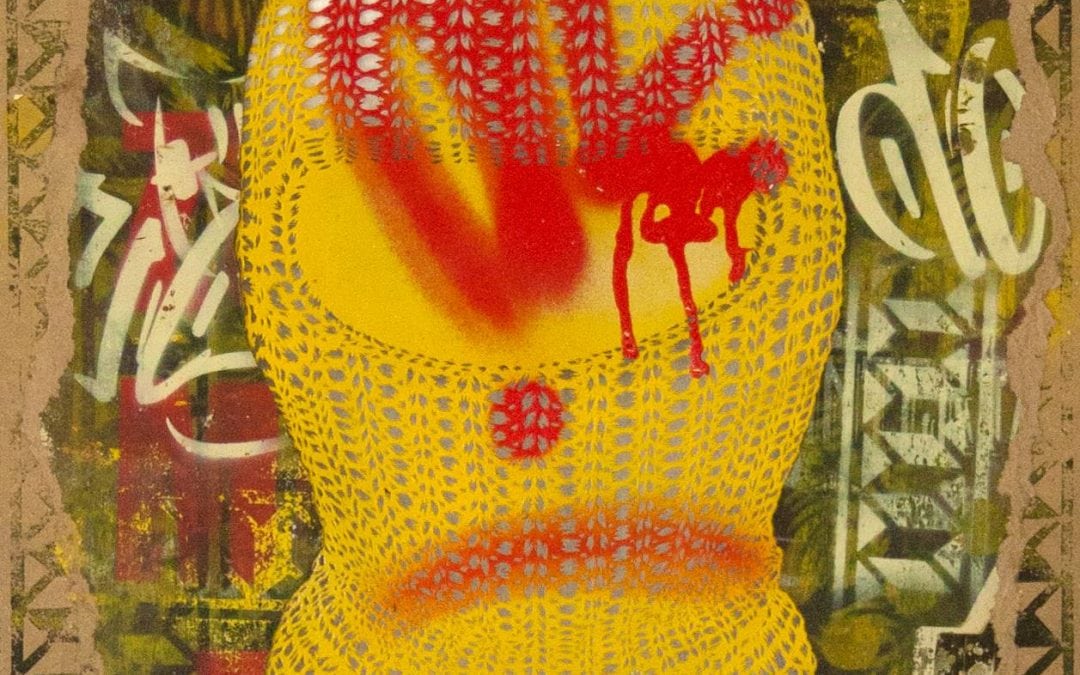 Khaya Witbooi’s newest exhibition, now on at the Momo Gallery in Parktown North, focuses on the historic value of South African gardens

As an established artist with decades of experience in the world of stencilling and oil painting, Khaya Witbooi’s artworks have made their name as edgy and urban creations, with a specifically African relevance. His newest exhibition, History Begins with a Garden, is his first solo exhibition at Parktown North’s Momo Gallery, and speaks heavily to his consistent ability to provide valuable insight into a world that viewers seldom have the opportunity to experience first-hand. 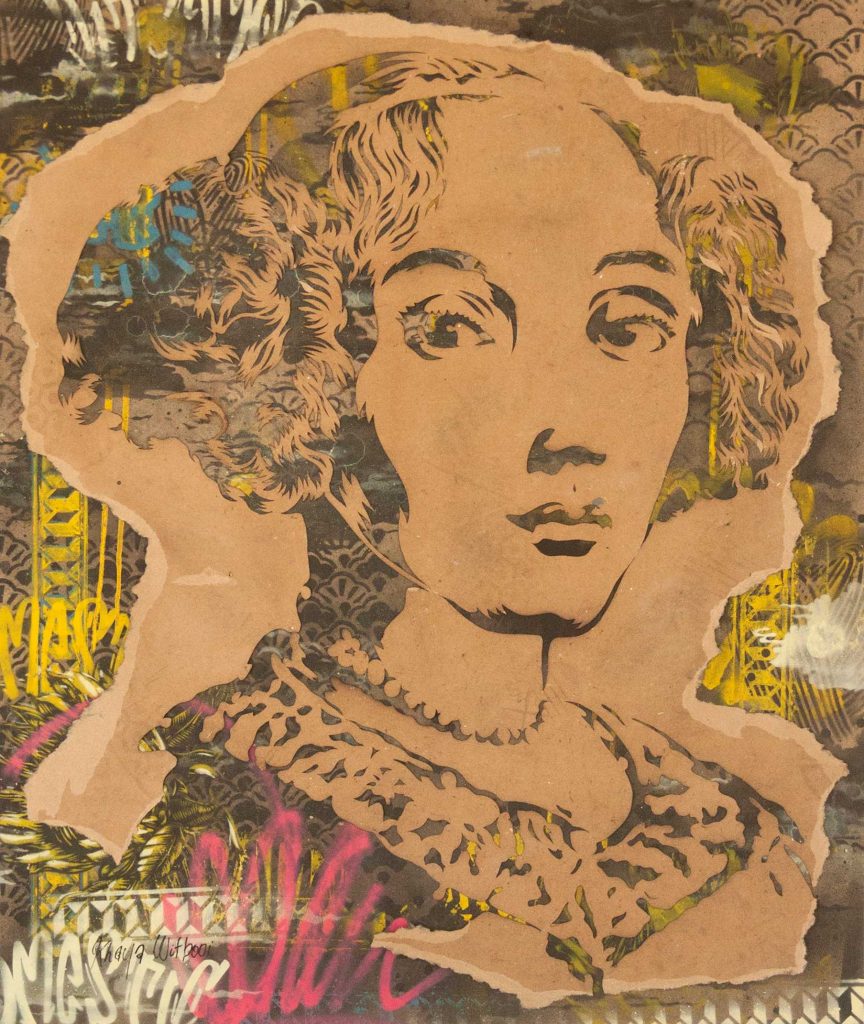 Having grown up in Uitenhage in the Eastern Cape, worked as an architectural illustrator, a newspaper sketch artist, and then as a full-time painter with a studio as part of the Good Hope Artist’s Studio’s programme, Khaya has had the opportunity to view South Africa and its people as an artist from unexplored perspectives. Awarded an artist’s residency at the prestigious Greatmore Studios in Woodstock in December 2011, this respected voice on the South African art scene has had even further opportunity to focus on creating works that, in his words, “make a statement of a concerned citizen”. Of his subject matter, Khaya says, “I’m not expecting people from around the world to do it before I do. If there’s any person to make the first comment, it is the person who feels it immediately, and I’m that person.” 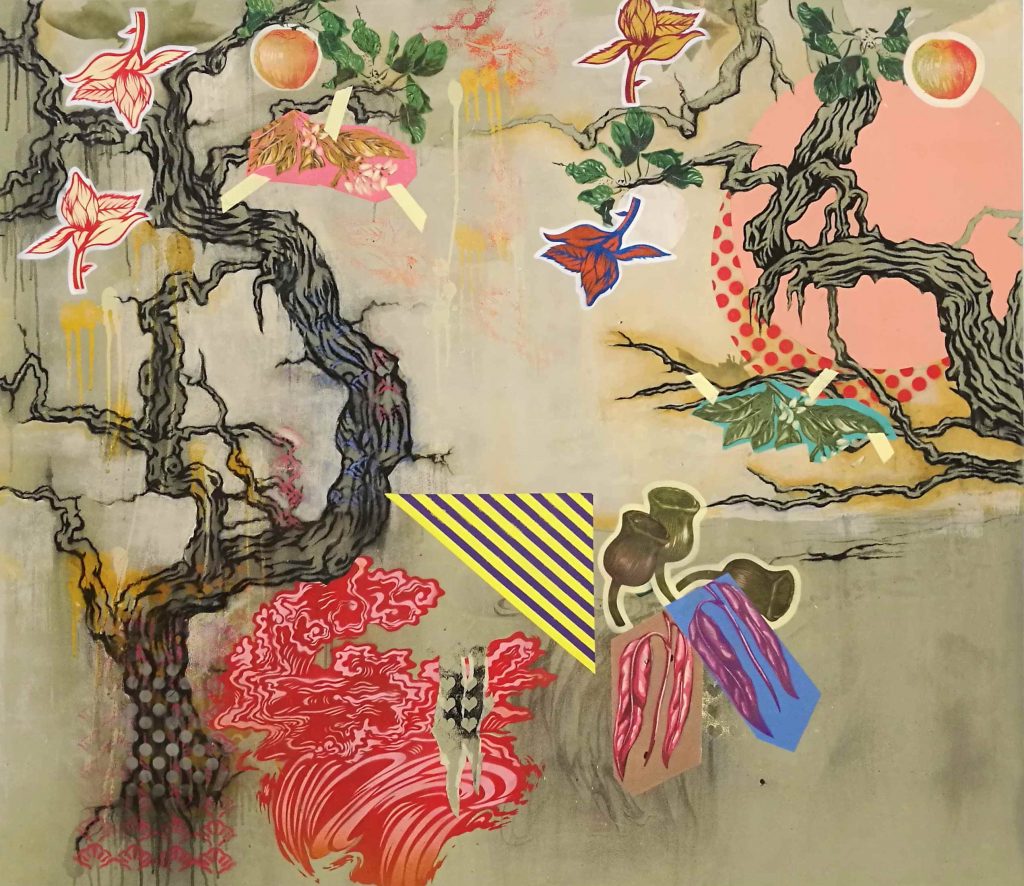 Curated by Mariella Franzoni, History Begins with a Garden carries the same thought-provoking political and cultural questions that viewers have grown to expect from his works. In this solo exhibition, he explores the colonial genealogy of gardens and gardening in South Africa, bringing to light its relation to slavery, land dispossession and nationalist propaganda. In the same way that flowers are used to convey messages of love, jealousy, or gratitude, Khaya believes that they also carry truths about the love and hate of the past, and the controversies of the present. Simultaneously, the exhibition addresses the space of the garden itself as a place of symbolic and material possession, with beauty emerging as a by-product of the dirty hands of the labour of others. 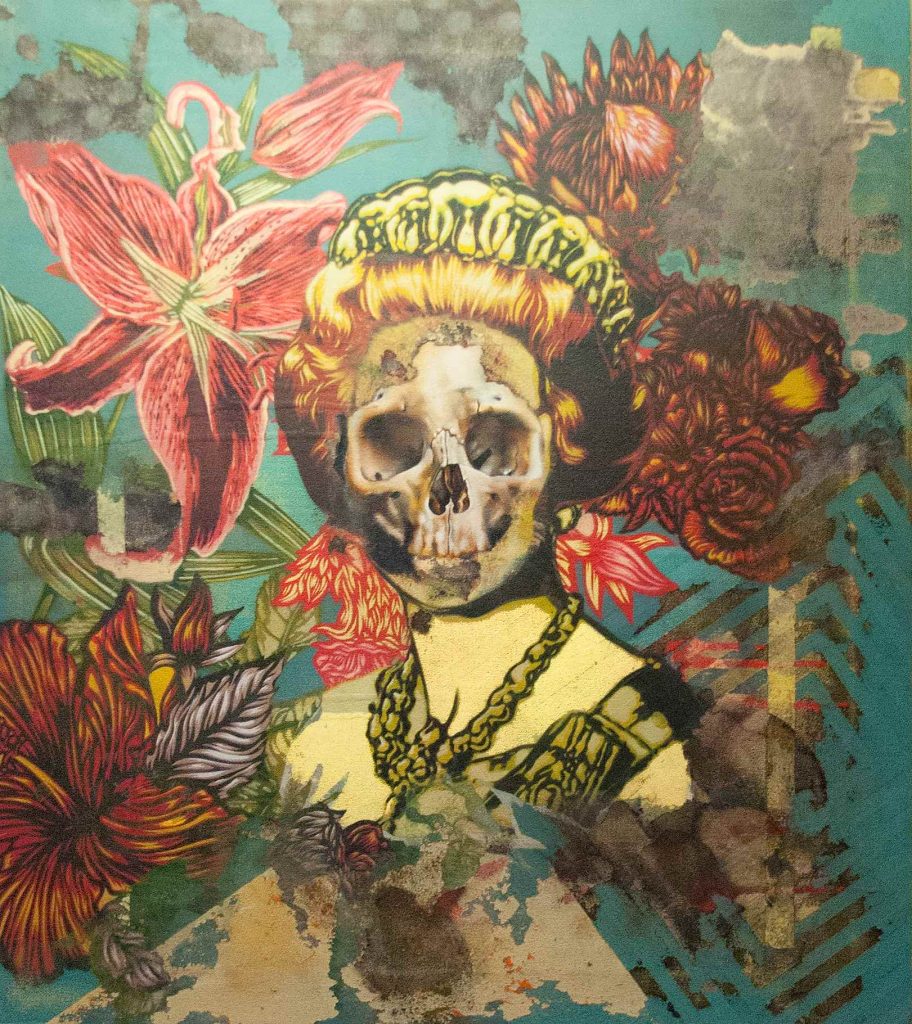 Now in its final weeks, this not-to-be-missed exhibition runs until 16 April.