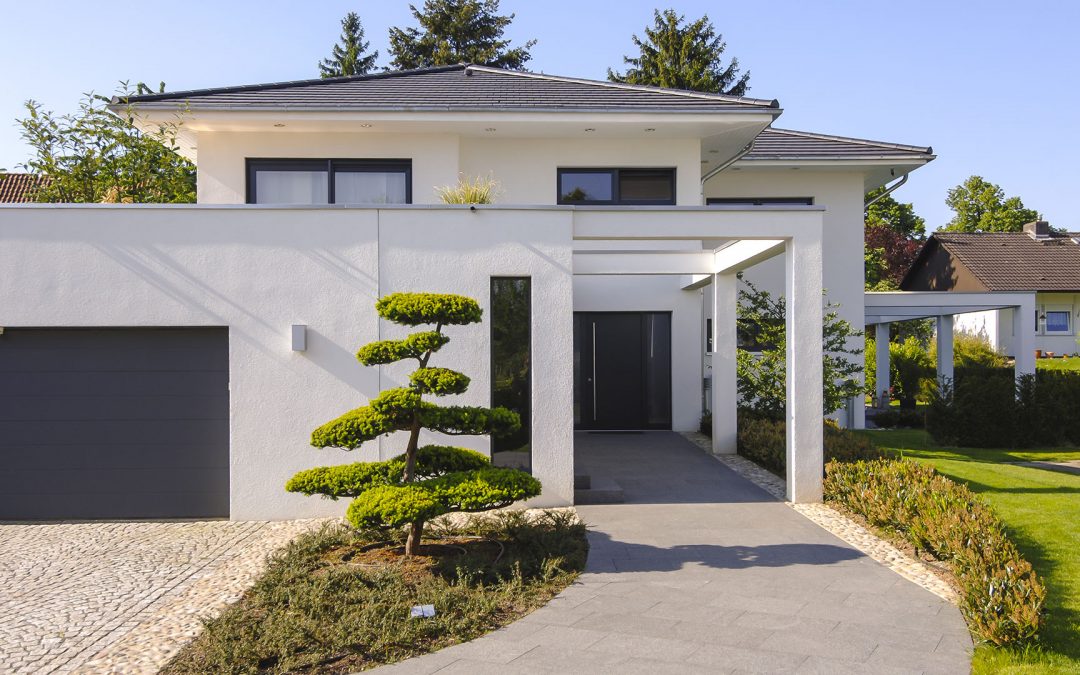 With interest rates at a 50-year low, many South Africans might be contemplating whether now is the time to fix the interest rate on their home loan

The dramatic 2,5% reduction in interest rates since January this year has sent many borrowers running to their banks in pursuit of fixed rather than variable interest rates on their home loans and other debts.

People who fix their interest rate probably do so with the hope to keep their monthly repayments at the current low levels for at least the next few years even if the Reserve Bank should start to raise rates once again.

An application for a home loan is by default on the basis of a variable interest rate, says BetterBond CEO Carl Coetzee. “Only once your bond has been registered, can you apply for a fixed interest rate and then there’s a strict time limit before the offer lapses.”

“The disadvantage of a fixed rate is that you may miss out on savings when rates are cut. On the other hand, a variable rate may be costly if the Reserve Bank maintains high interest rates over a prolonged period,” Manyike explains.

Adrian Goslett, regional director and CEO, RE/MAX of Southern Africa, strongly recommends that buyers carefully consider the various implications of fixing their interest rate to ensure that they don’t come to regret it.

“The truth is that there are so many unknown variables around interest rate fluctuations that it’s impossible to tell with absolute certainty whether fixing your interest rate now will be more beneficial for you in the long run than if you had kept your home loan subject to interest rate changes on a variable rate,” Goslett advises.

Goslett warns that those who choose to fix their interest rate should remember that they will not benefit from any further cuts in interest rates for the duration of their fixed term (banks only offer a fixed rate for a maximum of five years).

“Given our current economic outlook, it’s possible that interest rates will be lowered even further. Anyone who fixes their interest rate will lose out on these savings,” Goslett points out.

That being said, those who choose to fix their interest rates will have the peace of mind of knowing that their monthly instalment will not change for the next few years, which helps with budgeting.

The costs of fixing it

There are several problems with a strategy to fix your interest rate, says Gerhard Kotzé, MD of the RealNet estate agency group. “The first is that most banks will charge borrowers a premium of between 1,5% and 3% to fix the interest rate on their bond, and will usually require that they do so for a period of at least two years.

“The reason for this is that, when you fix your rate you are effectively asking the bank to take over your risk of future interest rate fluctuations. In any case it means that if you’re currently being charged the prime rate of 7,25% on your home loan, most banks would raise the rate to at least 8,75% if you asked them now for a fixed rate for, say, the next two years.” 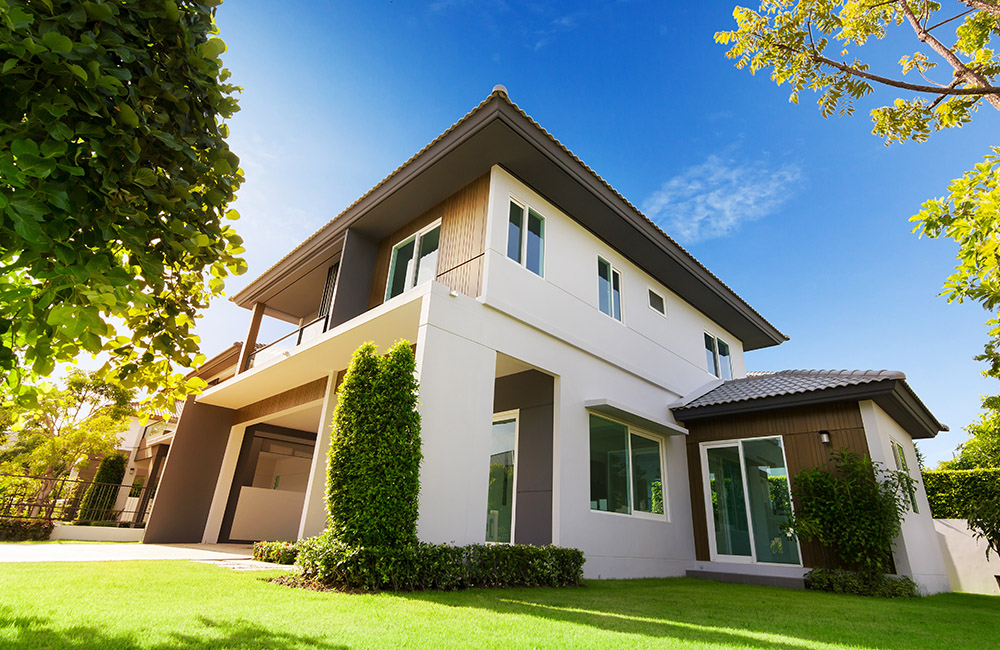 Says  Kotzé, “This means that on a R1m loan, for example, you’ll be paying an additional R934 per month – and that you’ll effectively be “wasting” that money until and unless the prime rate actually does reach 8,75% sometime in the next two years.”

It’s important to understand that, in this scenario, the additional amount you’ll be paying every month will not help you shorten the term of your home loan or save you any money in the long run.

“On the other hand, if you can afford the additional R934, and you use it to reduce the capital portion of your R1m bond while staying on a variable interest rate, amortisation tables show that you stand to lower the total balance outstanding to R965,000 within a year, and to R928,000 within two years (compared to R952,000 without the extra payment).”

When the rate rises

In addition, says Kotzé, if you do this for two years, you’ll have shortened the total term of your bond by at least 12 months and cut some R69,000 in interest off the total cost of your home.

“Staying on a variable rate now means that you’ll also benefit from any further cuts the Reserve Bank may make in the next few months to try to stimulate the economy. And if you have an access-type bond, you’ll always be able to withdraw any additional amounts paid into your bond account should you need them in an emergency.” 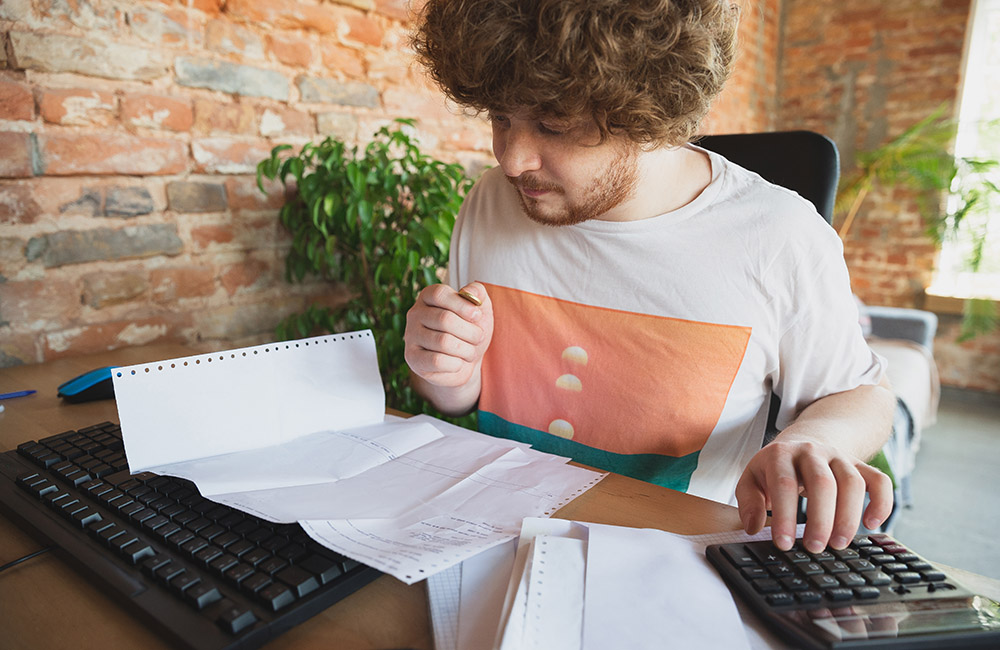 Goslett recommends doing your research and speaking to an expert before deciding whether to fix your interest rate or not. “This is a choice that can end up saving or costing you hundreds of thousands of rands in interest charges, so it should not be taken lightly. Shop around to make sure you’re getting the best possible rate on your home finance,” he concludes. 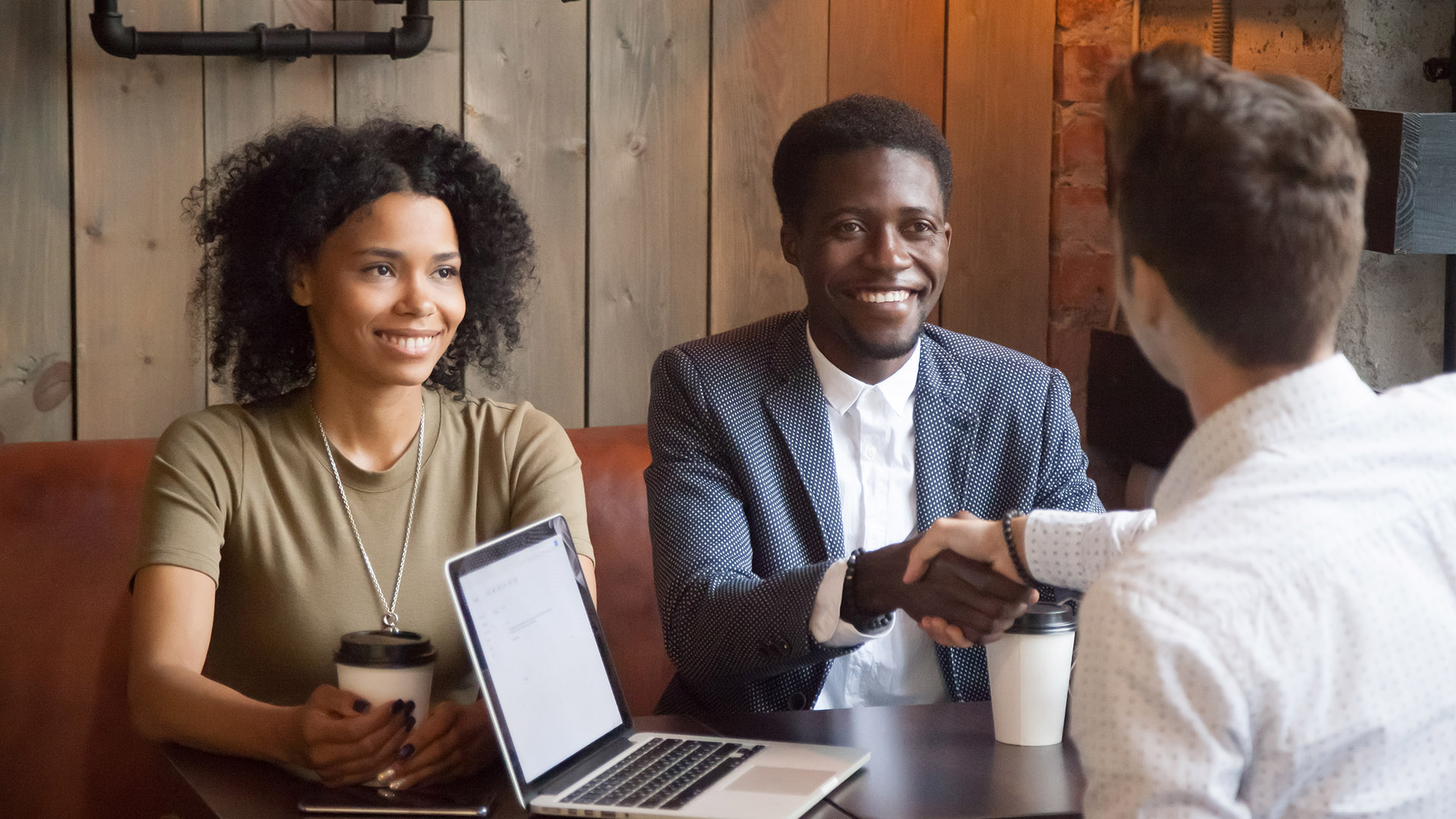 With the interest rate down to the lowest level in fifty years, it offers an unprecedented opportunity to invest in your own home or bring your debt down, says Samuel Seeff, chairman, the Seeff Property Group.

He gives seven tips for households to leverage the historically low interest rate to their advantage.

If you already have a property with a mortgage loan, you can keep your payments at the original level and use the difference to pay your loan off faster. This will also create a financial buffer to enable you to absorb any future interest rate hikes as you will be used to paying the higher amount.

2  –  Swop your rental for your own home

The lower interest rate means that in some areas it’s now almost cheaper to buy than to rent, or there will be very little difference. If you qualify for a mortgage loan, then now is an excellent time to buy. Since the repayments on mortgage loans have come down, your earnings required to qualify will also be lower. 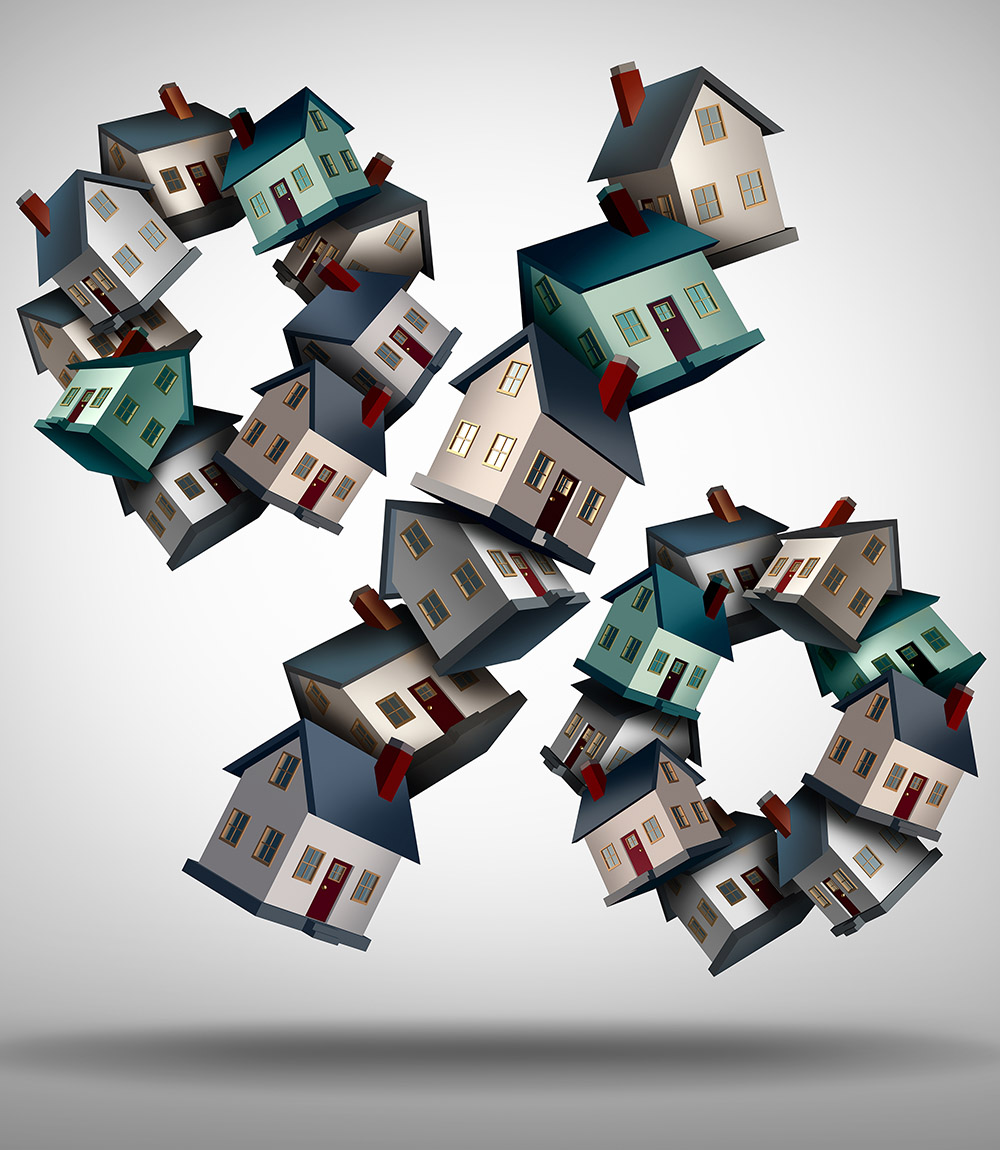