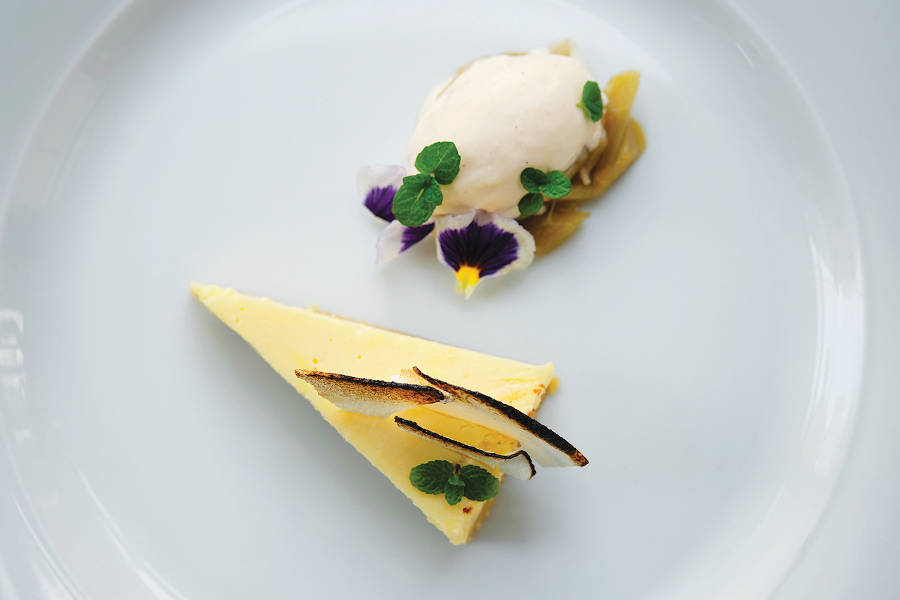 Neo Mkhwanazi travels with his copy of Larousse Gastronomique, widely considered the chef’s Bible, in his boot. The book was a gift from his brother Tshepo and was the missing ingredient that transformed a love of cooking into a career as a serious chef.

“I grew up in a cooking family,” Neo explains. “My mother worked for the Protea group before starting her own catering company, so food was always a central part of who we were.” The Mkhwanazi kitchen bubbled away with traditional favourites, but there was also a great deal of experimentation. “I still get excited when I think of mac-and-cheese, because it reminds me of my mom – she made the best!”

It was when Tshepo left the family fold to become an executive chef that a new world of food opened to Neo. Together, the brothers explored classic techniques, and Neo was introduced to some exciting concepts. But, although he admits to being seduced by the sophistication of French cooking, he remains true to his ﬁrst love: simple ingredients. “I’m relieved to see chefs moving away from molecular gastronomy, because I ﬁnd it unnatural. So much of what goes into food today is just not good for us, so it’s wonderful to see a return to the basics and a renewed focus on wholesomeness.” 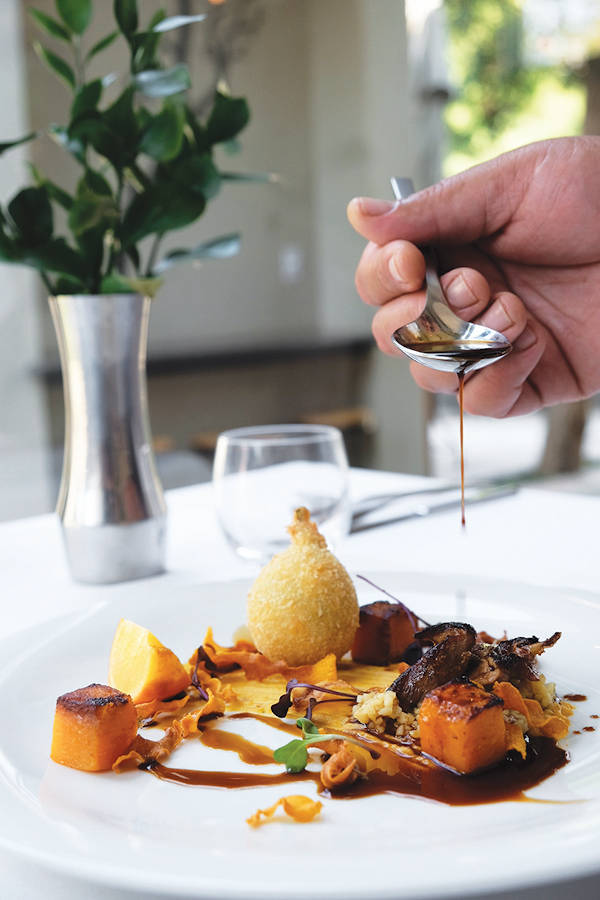 That’s what his own food is about. Although he developed a reputation for ﬂavour during his time under Clico’s previous head chef, Marnus Scholly, he maintains that Mother Nature is the artist and he, as the chef, is merely the architect. “I let the product shine.”

His philosophy is present in his home kitchen, too. There’s no case of “cobbler’s children” here. Neo believes that chef’s families should eat as well as their customers, so his wife sips on freshly brewed coffee every morning while the children munch home-baked bread and veggies grown in his own garden.

After building his skills at the restaurants of a number of ﬁve-star hotels and lodges across the country, Neo is delighted to be “steering my own ship”. “It’s been a long time coming, but I’m the kind of person who is constantly reviewing where I am and seeing how I can better it. I may have been offered the position earlier, but the timing wasn’t right before – and now it is. Now, I’m focussing on being great. My motto is “consistently consistent”, trying to be better than I was the year before.”