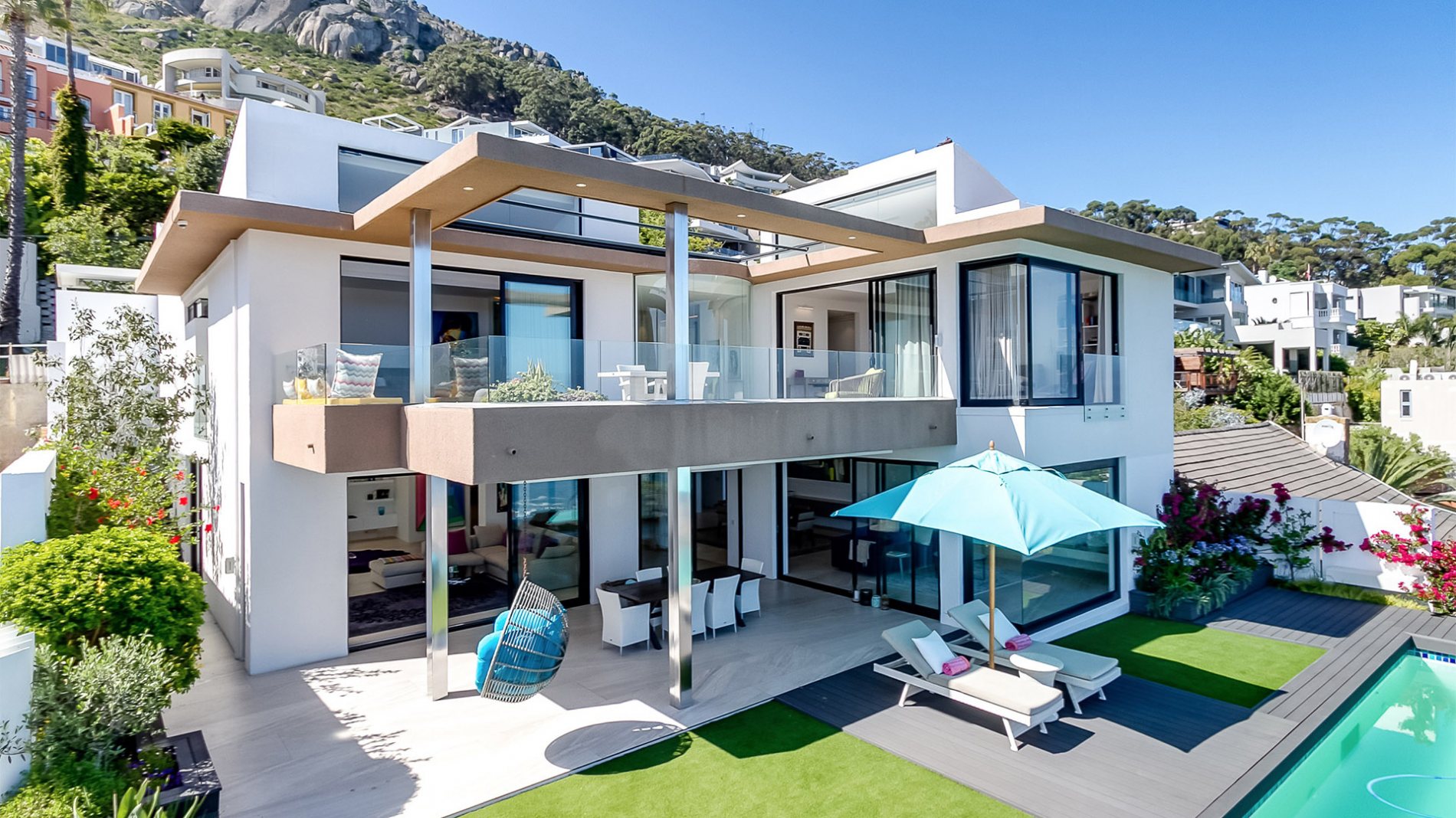 Sales to foreign buyers across Cape Town’s Atlantic Seaboard and the City Bowl has seen Seeff signing deals worth R178m over the last four months. This includes a luxury villa in Fresnaye which sold for R36m in December last year to a buyer from Dubai as holiday home. Other high-value transactions include three in Camps Bay, being R17,7m and R21,5m to Americans, and R19,5m to a Malaysian. Ross Levin, managing director, Seeff Atlantic Seaboard and City Bowl, says there has been a notable uptick in the market including demand from foreign buyers, especially from the European countries which have experienced hard lockdowns and are in their winter months.

However, there has also been a massive influx of clientele from the African continent, high net worth Nigerians in particular, which has mainly impacted the short-term rental market of luxury properties. Sales to foreign buyers included the UK, Switzerland, China, Malaysia, Italy, the USA, the UAE, Nigeria and Greece but enquiries are coming from across the board including Northern European countries such as Germany, the Netherlands and others. The latest sales statistics for the Atlantic Seaboard and City Bowl confirm more sales to foreign buyers in December representing about 20% of all transactions compared to just 7% for the previous two months.