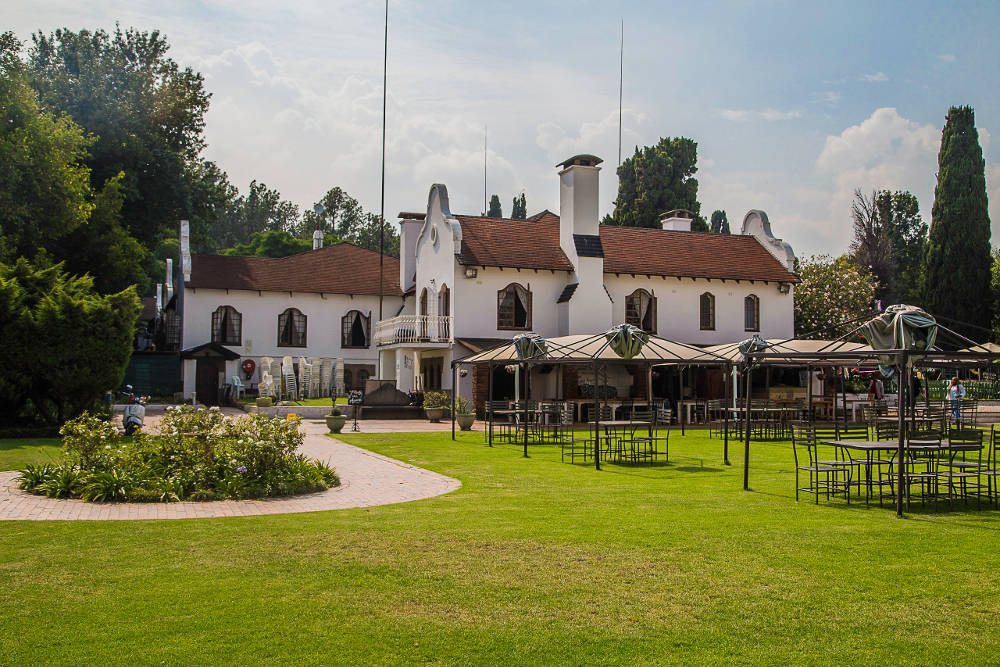 Fourways is a district comprising a number of suburbs, but is also a suburb in its own right. It’s the fastest developing commercial and residential hub in northern Sandton, which 30 years ago was only a four-way stop on a country road. Fast forward to today and the area is a thriving commercial and residential hub, but the countryside isn’t far away, with both the Magaliesburg Mountains and Hartbeespoort Dam lying half an hour away to the northwest. 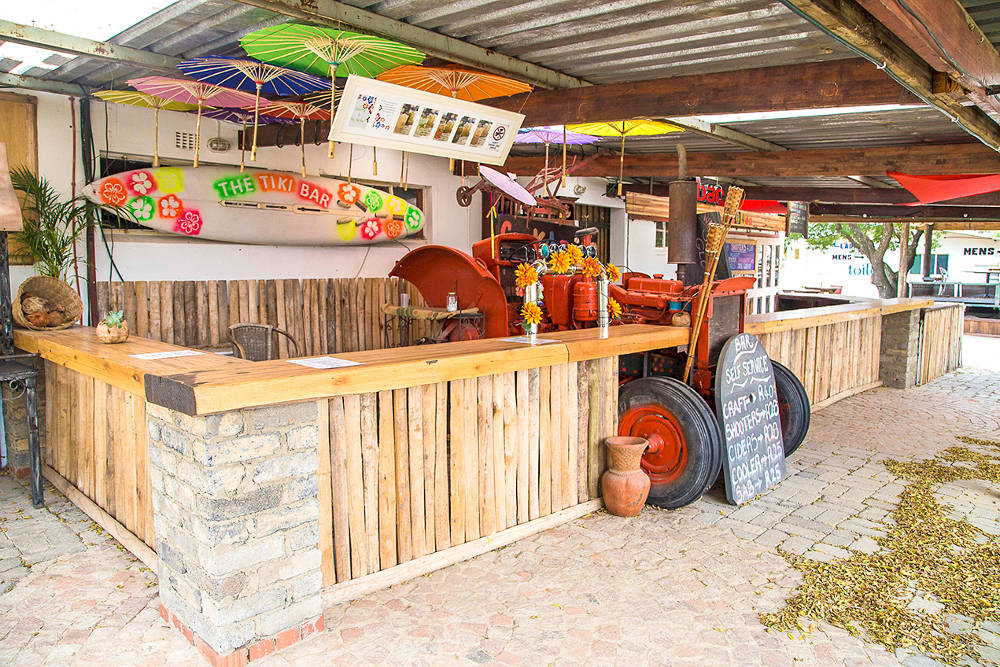 Fourways residents are an enthusiastic bunch, and Zoe van Onselen is no different. She started her life on a plot in Fourways, which is now a part of Cosmo City.

“I was here when Fourways was literally a four-way stop. Then my family moved to Orchards because I went to Kingsmead. When I married Pete, he had a place in Bryanston, then we moved to Douglasdale, and then to Fourways. We were drawn here because we just found the right house – there’s a lot more space in this part of the world.”

She says that the price of properties in the Parks is almost double compared to Fourways. “We have half an acre, but it’s still in the middle of suburbia. It’s a typical family home with four bedrooms, a playroom for the kids, a living room and a TV room. It also has a cottage, and my mum lives with us, which is a great support system for a dual working family,” Zoe says.

This is actually their second Fourways home because Zoe says that her version of “nesting” when she has a new baby, is to want a new home. They have been in their current home for three years, and another for seven years before that. “But where we are now is our home for life.”

Zoe is invested in the development of the area, working as she does as the head of marketing at the Accelerate Property Fund, which heads up the Fourways Mall. “It’s gone through a massive redevelopment right now, and we’re keen to see where we can take it. It wasn’t just about expanding the mall – we had to upgrade the area’s roads and plan around the new Gautrain station.”

Carolyn Penny, also a Fourways resident, has a digital media family business, Blue Heart Media, with her family, and they run 120 community groups in South Africa. I Love Fourways is their flagship account, and there are over 50,000 residents signed up.

Carolyn says that I Love Fourways was established as a way to connect a disconnected community that didn’t speak over high walls.

“But the group has grown to such a level, that now corporates have got involved, and we work more closely with the residents to build a stronger community. It’s inspiring people to do more and more and get even more involved in the community.” 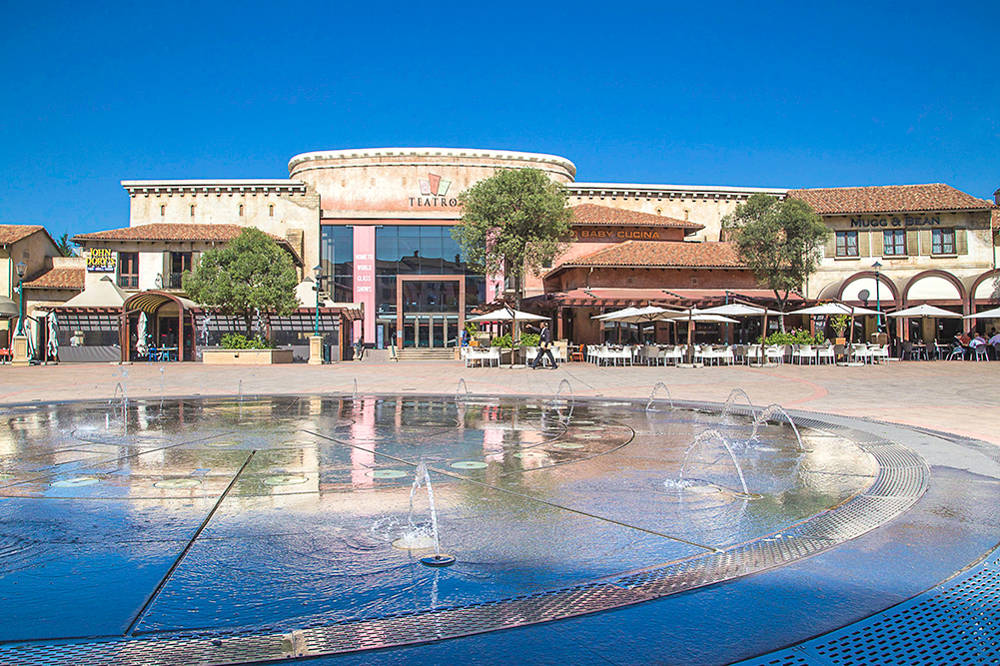 Zoe says that she and her family live in a little 5km bubble, and her children go to school just down the road from where she lives. The area is known for its good schools, all the way from preschool to matric. “It’s nappy valley, basically. People are so comfortable here, there are great outdoor activities and we’re 5km from the countryside.”

Nearby are St Peter’s and St Stithians colleges, and there are a Crawford School preschool and prep school in Fourways and a full school in Lonehill, which Zoe says have made a big difference to available spaces in the area’s schools. There is also a Curro School, and the Steyn City School, which has a modern approach to education.

In terms of government schools, Bryanston High, Fourways High, and Bryneven and Bryandale Primary Schools are all well-respected, quality institutions.

Because she has small kids, Zoe tends to look out for family adventures. Because of this, she loves the Fourways Farmers Market, open on Fridays and Sundays. “The market culture is quite nice and family-orientated on this side of town,” she says. “There are also lots of different family-friendly options – with Pappachino’s and Montecasino on our doorstep.”

She and her family also take a drive out to Home of the Chicken Pie, where the children can play and feed the ducks.

For date night, she and her husband will head to Montecasino for anything from pizza to a steak for dinner, and a movie or show, or they will head to Licorish Bistro in the Nicolway Centre in Bryanston. For drinks with friends, they pop out to Tiger’s Milk at Cedar Square.

“We really have a nice mix of country living and suburbia,” she says.

The best thing about living here is the incredible community spirit and the loyalty of people who feel so proud to live as Fourways residents
Zoe van Onselen, resident 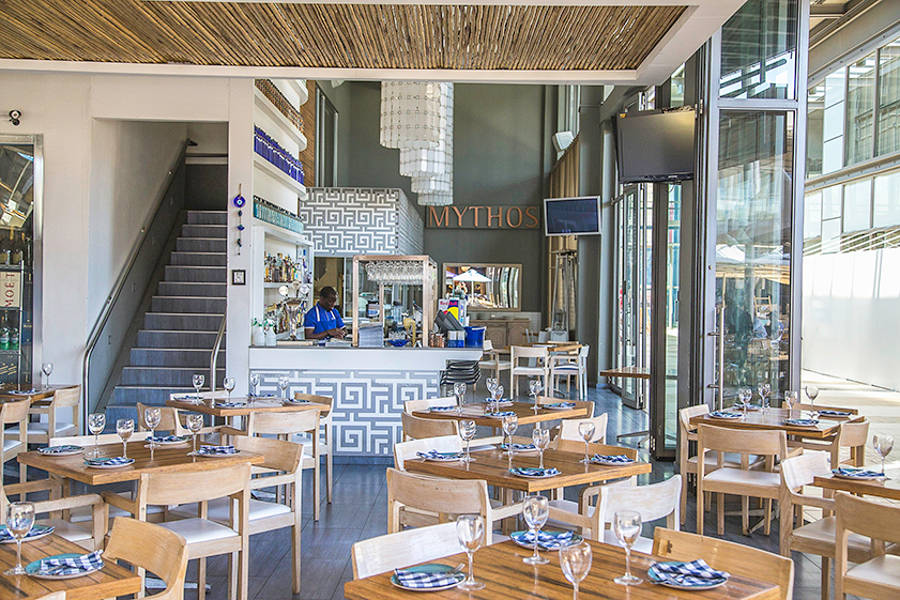