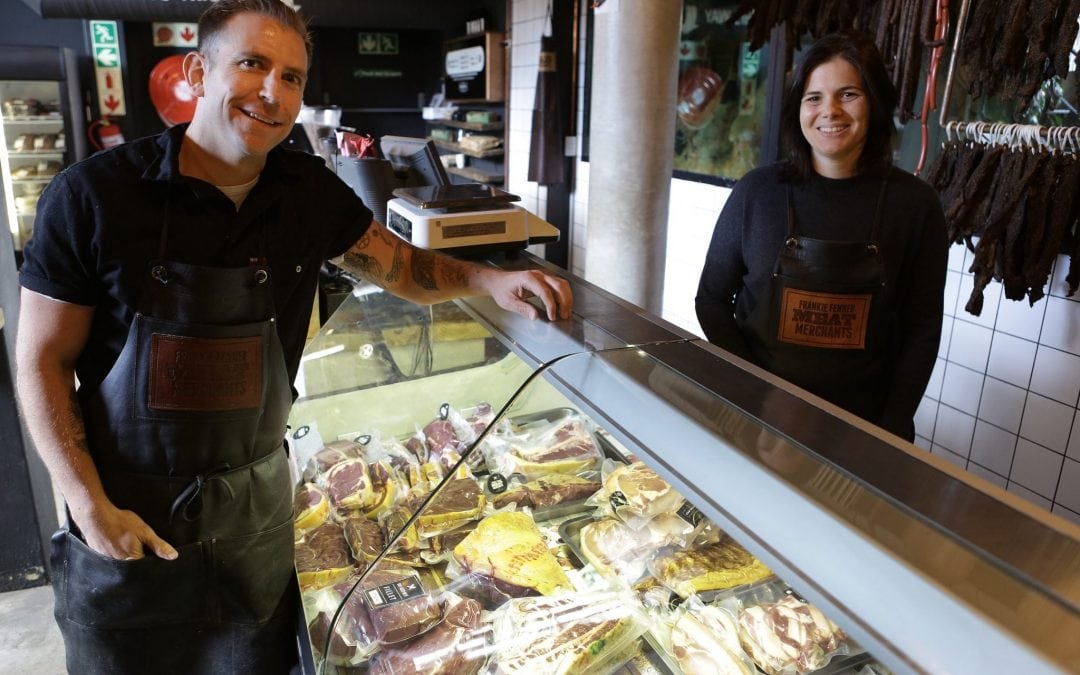 Many of us avoid digging too deeply into the world of meat production – with its intensive farming methods, growth hormones and feed lots – aware that knowing too much about what went into that pack of chops or boerie would put us off­ our braai, and we’re not quite ready to turn vegetarian. 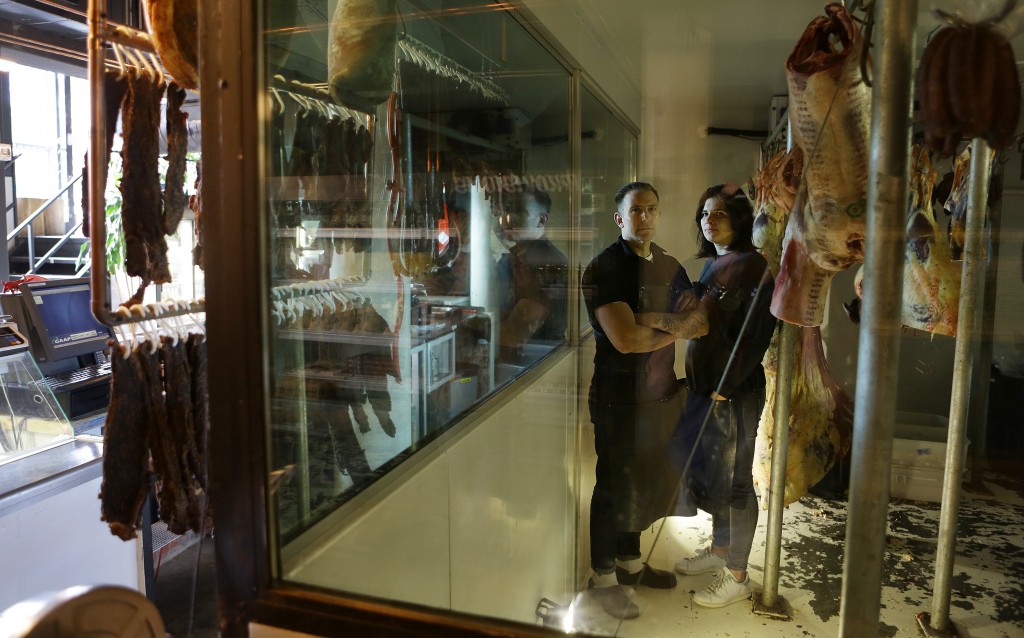 Andy and Nicole Fenner did that digging by tracking down farmers who raise their animals with respect. But they found another solution which led to a complete change of career and a thriving new business.

Six years ago, their work in brand consultancy and advertising was centred on the food industry. As they dealt more with meat they realised how loosely words like organic and free-range were being thrown around. “No one could tell us where the meat actually came from,” remembers Andy, “not even the top chefs really knew the source of their meat. When we started digging deeper into it, we were shaken up.” 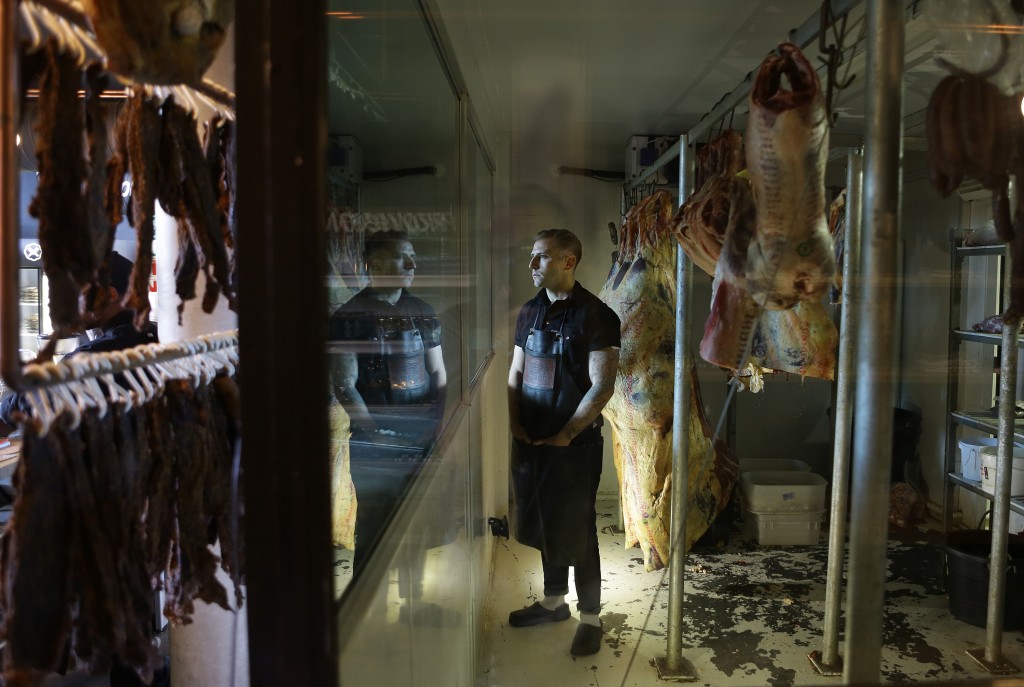 Their response was to start Frankie Fenner Meat Merchants (FFMM), sourcing and supplying ethically raised meat. They spent two years searching for farmers to work with, who raise their animals the slow, old-fashioned way with space to roam and a natural diet.

At their shop in Church Street customers can expect to connect with their meat, hooves and all. There is time to chat about what you want to cook and discover cuts that make the most of the whole animal.

“Brisket is fantastic slow roasted on a Weber,” says Andy. “Bavette is an a­ffordable and tasty cut of steak cooked over a high heat and cut against the grain.”

Head-to-toe eating, so that nothing is wasted, is at the heart of FFMM philosophy. They are passionate about sausages too with at least 10 different boerewors and sausage recipes on the go, and are always experimenting. 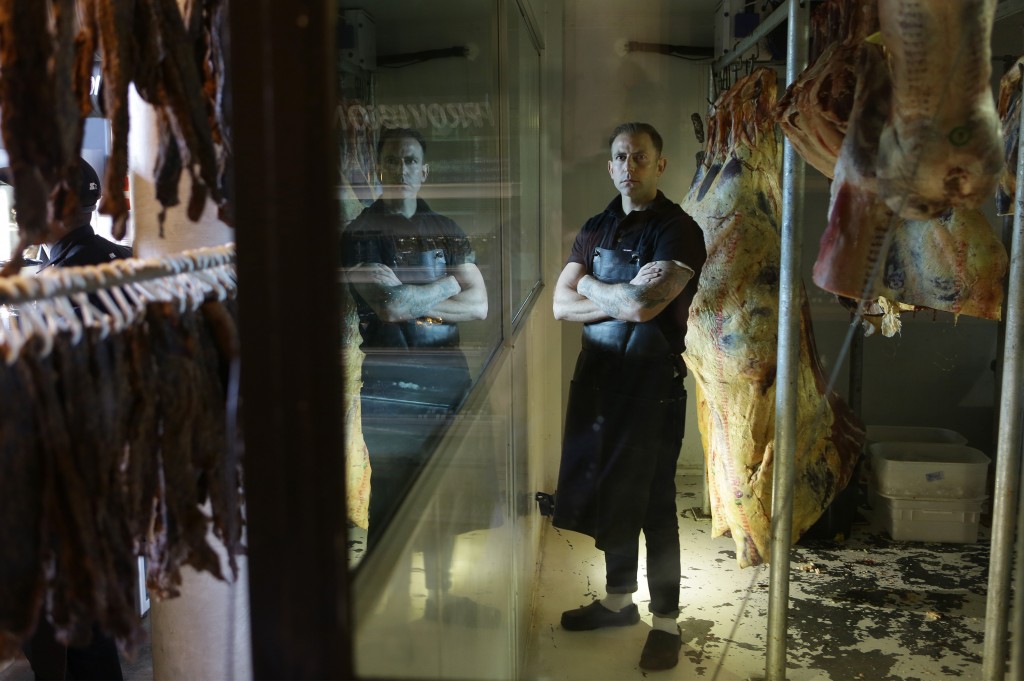 Their first shop in the CBD has now been supplemented with a satellite shop in Claremont’s Palmyra Junction, which opened in October to a welcoming response. This is just a hint of things to come. Andy and Nicole are fitting out a building in Woodstock as their central butchery facility to give them a greater capacity, and plan to open branches in more Cape Town suburbs, with the goal of making ethically raised meat accessible to all.