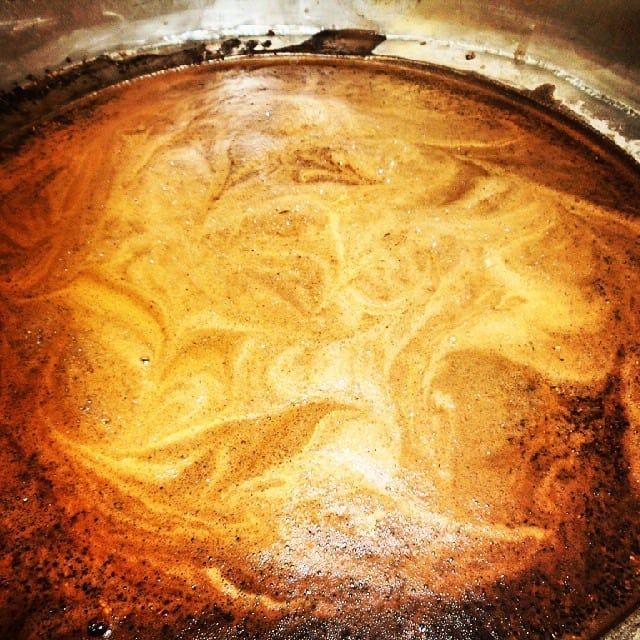 In 2012 Friar’s Habit Craft Brewery started out as a hobbyists’ home brewery in Silverton, Pretoria. Two years later, over a few ales, the decision was taken to grow it into a licensed craft brewery. It’s been growing ever since and today Friar’s Habit embarks on many new adventures. I sat with Louis van der Merwe, Jaco Cilliers and Chris Klapwijk, the founders of Friar’s Habit, to find out more.

Who are the brains behind Friar’s Habit Craft Brewery?

We’re three equal partners with very different backgrounds and skill sets. Louis, the brewer is a software architect by day; Jaco, our “beer engineer”, is a mechanical engineer; and Chris is our design guru. It’s a great blend of skills to have at the brewery.

Care to explain the choice of name?

The “Friar” is a reference to the Trappist monks of the Benedictine Order who were the custodians of beer since the 6th Century. These monks not only brewed most of the beer, but also recorded their recipes and improved them over time. Beer was a way of life. Due to the water being unsanitary, beer was the most consumed beverage. Everyone, including children, drank beer on a daily basis.

The “Habit” is a double entendre referring to the habit of brewing beer as well as the hooded tunics that the monks wore. 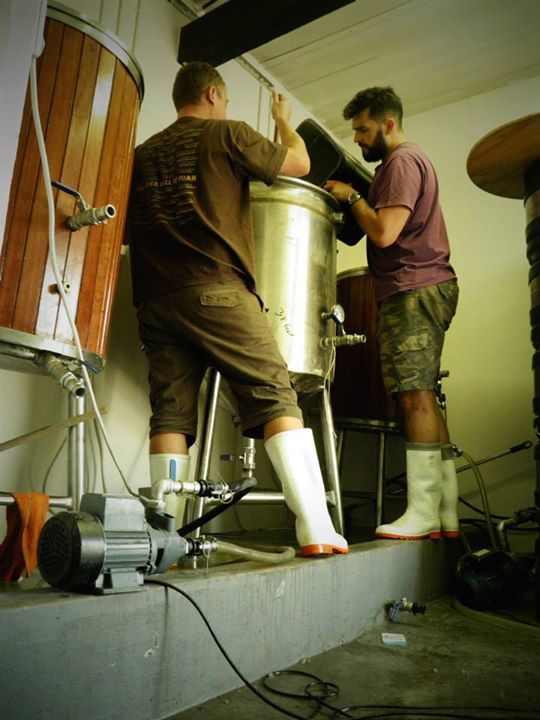 What kind of brews are your specialty?

Our signature beer is our California Common. It’s a steam-beer (basically an ale/lager hybrid). We do, however, love coming up with unique beers that push the boundaries. In the past we’ve done a bacon beer, a banana bread beer, and we currently have a pumpkin-spice Pilsner available on tap at Capital Craft.

Where can we go to try some Friar’s Habit beers?

At the moment, our beers are exclusively available on tap at Capital Craft Beer Academy in Pretoria.

For a Friar’s Habit first-timer, what beer would you suggest?

Will Friar’s Habit products be available to purchase online in future?

Our current licence doesn’t permit sale direct to the public, unfortunately. We’re working on it, though.

Can we expect a limited edition Christmas beer?

Traditionally, Christmas beers are a northern hemisphere concept that doesn’t lend itself well to our December climate. Rich, spicy and strong is not what you want on a 35˚C degree summer’s day in sunny South Africa. But yes, we’re busy cooking something up. Expect something along the lines of a refreshing fruity Weiss beer.

Any exciting future projects we should keep our eyes open for?

We’re really looking forward to the Clarens Craft Beer Festival on 26-27 February 2016. It’s always a highlight for us, especially having our beer there for the first time next year. 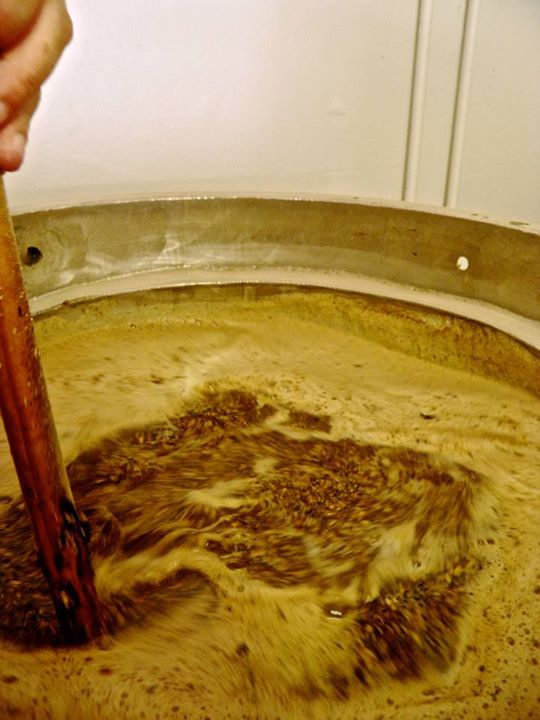